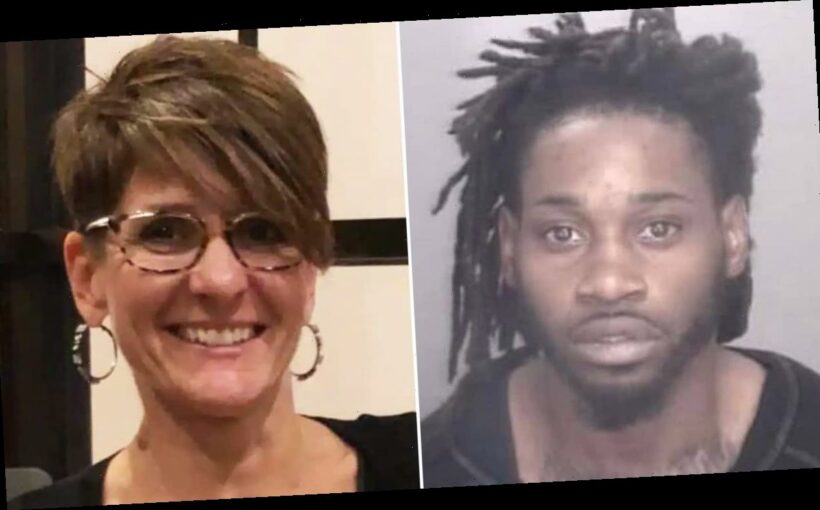 Authorities in North Carolina released the 911 call in the alleged road-rage shooting last week that resulted in the death of Julie Eberly, a mother of six.

The shooting occurred shortly after 11:40 a.m. last Thursday as the victim and her husband, Ryan Eberly, were on their way to Hilton Head, S.C., to celebrate their wedding anniversary, relatives told Fox News. 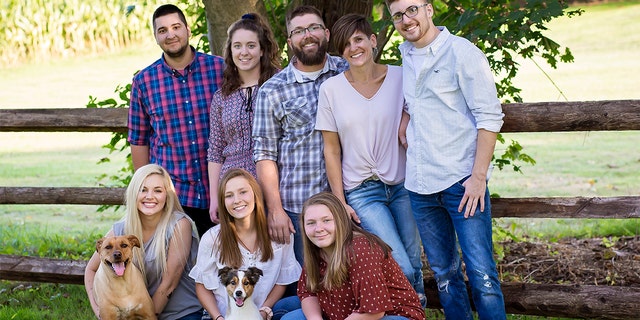 WPDE released the 911 call from her husband, who was driving at the time, to dispatchers in Robeson County. He told the dispatcher that he was unaware of his exact location and said, “Some guy just shot into my car and my wife’s hit.”

Ryan Eberly said that his wife was struck in the hip and was bleeding. She had lost consciousness but continued to breathe laboriously.

“Keep breathing, Julie,” he could be heard saying. “Honey, breathe.”

He soon realizes that she is no longer drawing breath and administers CPR.

Dejywan R. Floyd, 29, was arrested hours later. He has been charged with first-degree murder and discharging a weapon into an occupied property. Police said Floyd got angry when their vehicle came too close to his during a merge on Interstate 95.

Floyd pulled his vehicle alongside theirs, rolled his window down and “fired multiple shots into the passenger door,” police said.