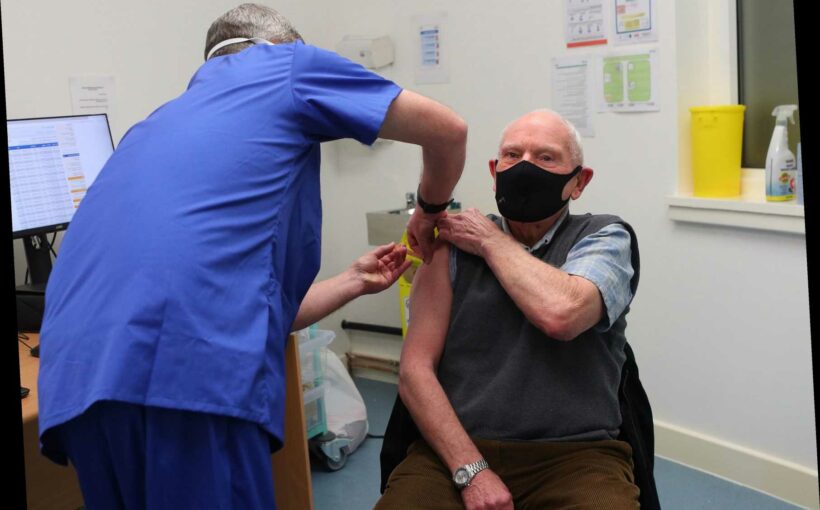 THE North East and Yorkshire have surged ahead in the vaccination race, official statistics out today show how well your area is doing.

Almost half a million doses of the vaccine in the North East of England and Yorkshire have been given to vulnerable Brits – and more than 2.6 million people have had their first jab. 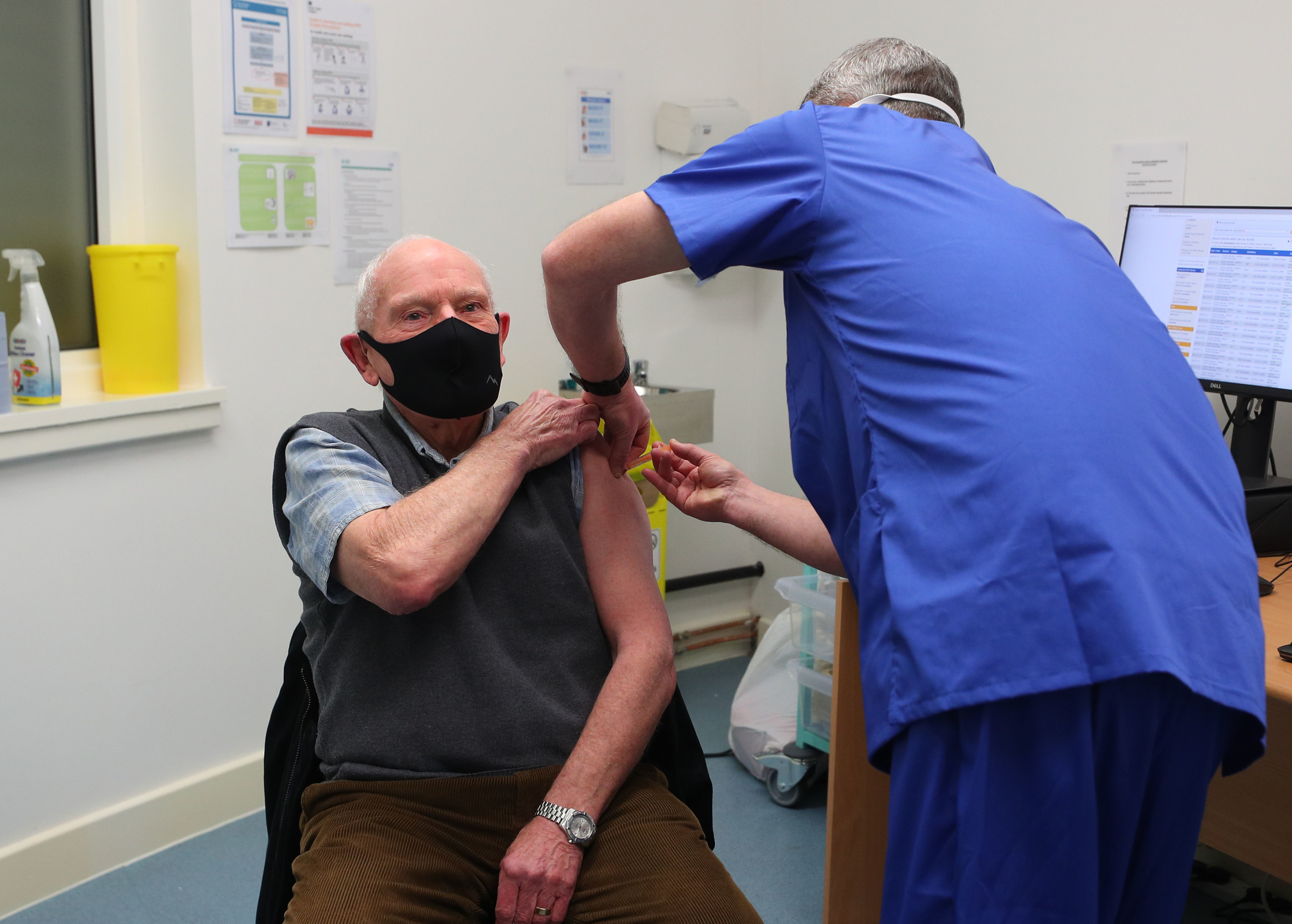 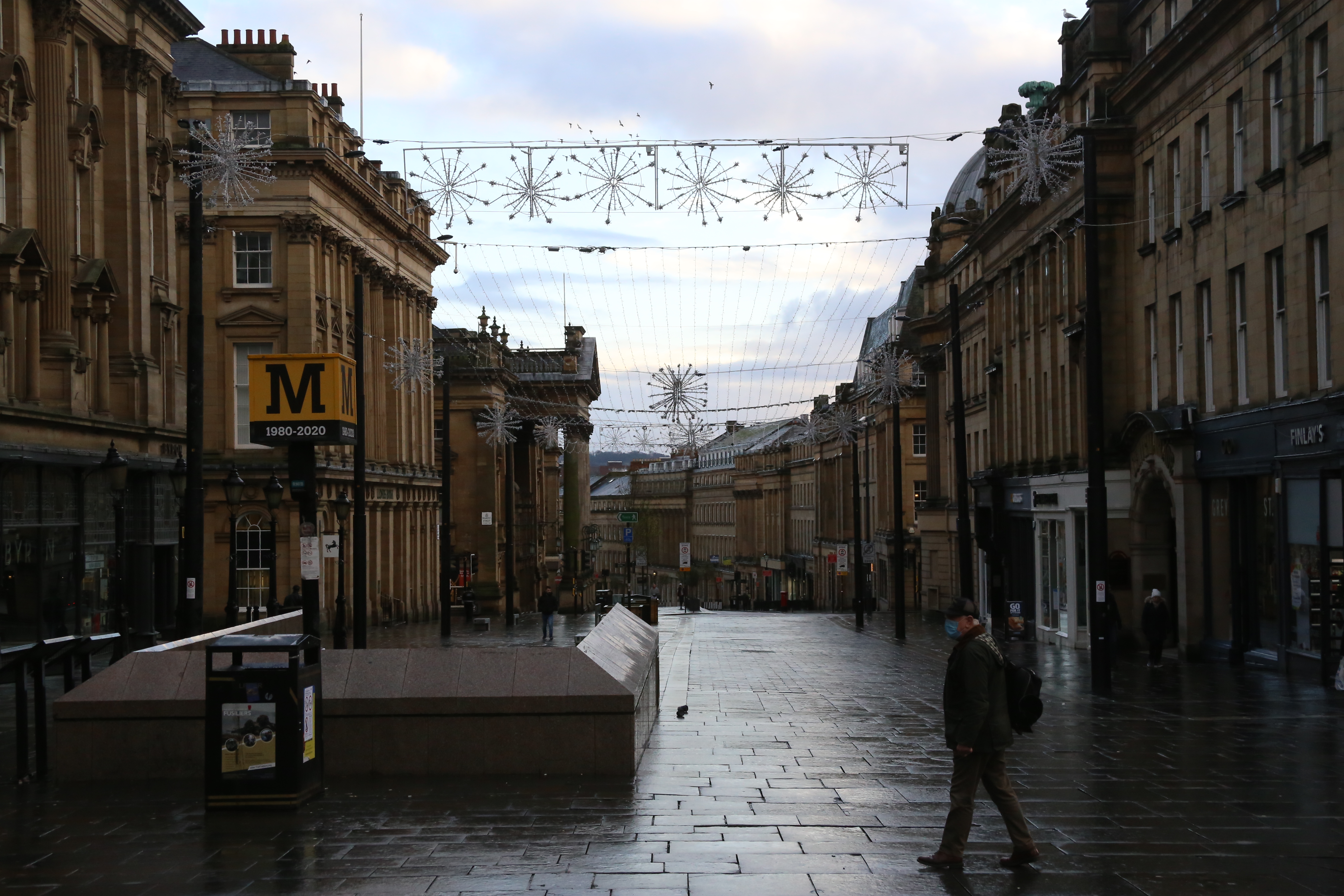 How well is your area doing?

Doses of Covid vaccination issued per 100,000

Total number of vaccine doses given

In total, more than 3 million doses of the vaccine have been given out.

But the jabbing divide between different regions was also exposed by Boris Johnson yesterday — fuelling fears of a postcode lottery in immunisation.

The South West was the runner-up in the race to protect vulnerable Brits, with 4,175 people per 100,000 receiving their first dose.

In total in England, just over a million people aged 80 or over have received a first dose, and 960,699 people under 80 have had their first jab.

It comes as high street pharmacies, including Boots and Super drug began rolling out vaccinations.

London Mayor Sadiq Khan demanded answers on why London is lagging behind.

In a letter to Vaccines Minister Nadhim Zahawi, Mr Khan wrote: "London must receive its fair share of the vaccine supply, proportionate to the size and density of our population and level of need."

The Labour politician flagged concerns the current formula for doling out doses of the vaccine was unfair, and would lead to "insufficient vaccine doses".

Mr Khan wrote on Twitter this morning, "I’m hugely concerned that Londoners have received only a tenth of the vaccines that have been given across the country.

"I’ll be speaking to Government today to ensure we urgently receive an amount of the vaccine that reflects our size, density and the level of need in our city."

Yesterday, the PM admitted to a committee of MPs there were gaps between different areas.

He said: “There are parts of the country where they have done incredibly well in vaccinating the over-80s.

“Well over 50 per cent now in the North East and Yorkshire.

"It is less good in some other parts of the country.”

It comes as GPs in several areas have reportedly been forced to pause their vaccination programmes so other regions can catch up.

Some are said to be ready to start vaccinating over-70s but have been denied the doses they need so other parts of the country that are still inoculating the over-80s can have them.

A Government source has said as many as three million people a week could eventually be vaccinated.

They said: "We're in a good place and have enough to meet out pledge, with supply continuously improving.

“We are already vaccinating more than 200,000 a day and are nowhere near capacity.