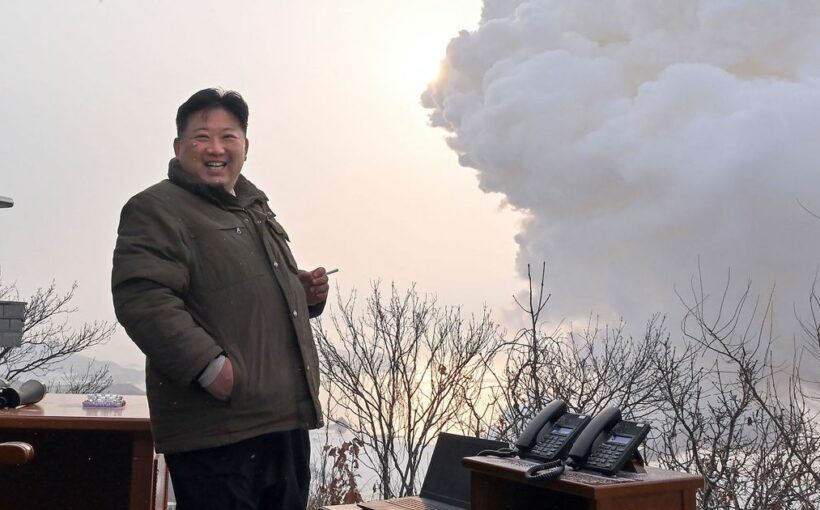 North Korea has reportedly endured a seven-day period of no fun, where singing, drinking alcohol, dancing and even birthdays are off-limits.

The period of mourning was enforced to mark the anniversary of the death of Kim Jong Il, former North Korean leader and father of Kim Jong Un, who died on December 17, 2011.

The mandated week of mourning began on December 14, with today (December 20) marking the final day of the annual remembrance period – and the seven-day stretch came with a number of stringent rules

An unnamed resident of Ryanggang province, in the north of the nation, told Radio Free Asia's Korean Service: "You must never drink alcohol or engage in entertainment such as singing or drinking during the period of commemoration."

Authorities also warned prior to the period of mourning that personal events, such as coming-of-age ceremonies, weddings, and funerals, should be toned down or scrapped altogether.

"The atmosphere of fear that controls and pressures the residents will be strong during the commemoration period," the source told the radio station.

"If you do not watch yourself and are not careful during this time, you may get into serious trouble."

Residents were also told it would be harder to move between different parts of the country, with tougher restrictions put in place and officials less likely to accept bribes in exchange for travel passes.

People have also been warned not to make any political statements or criticise the government during the commemorative time – and authorities even threatened that spies would be reporting anyone who stepped out of line.

And residents weren't just being asked to keep quiet during the week-long reflection period – some were made to attend remembrance events in the freezing cold.

In South Pyongan province, north of Pyongyang, residents were forced to attend outdoor memorial services beginning at 9am local time on Thursday and lasting throughout the day, despite the fact that temperatures fell to as low as -12C, a source added.

All women had to wear traditional Korean clothing, the South Pyongan source reported – and while winter and summer versions of the get-up exist, most women only own one set as the outfits are only worn to formal events, usually indoors.

The source added: "The authorities are ignoring the shivering women even if they show symptoms of frostbite, such as hypothermia and itchy skin, so people here are about to burst with resentment."

Another source from North Hamgyong said a memorial service was held in -20C conditions.

They said: "The grumbling workers said things like, '[Kim Jong Il] still starves the people and makes them suffer in the cold weather even long after his death."