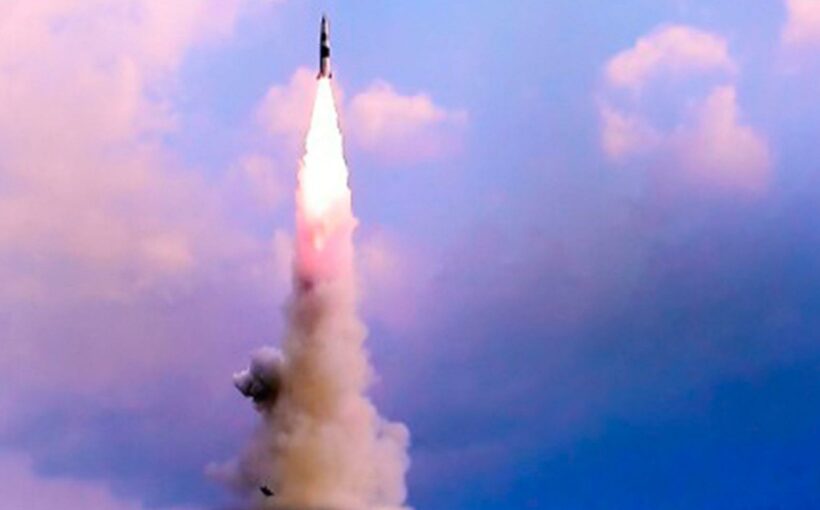 SATELLITE images have shown activity at a North Korean nuclear site with a nuclear weapons test reportedly just days away.

North Korea test fired ballistic missiles towards the sea this morning, including a long range warhead with the potential of launching a nuclear attack as far as the US. 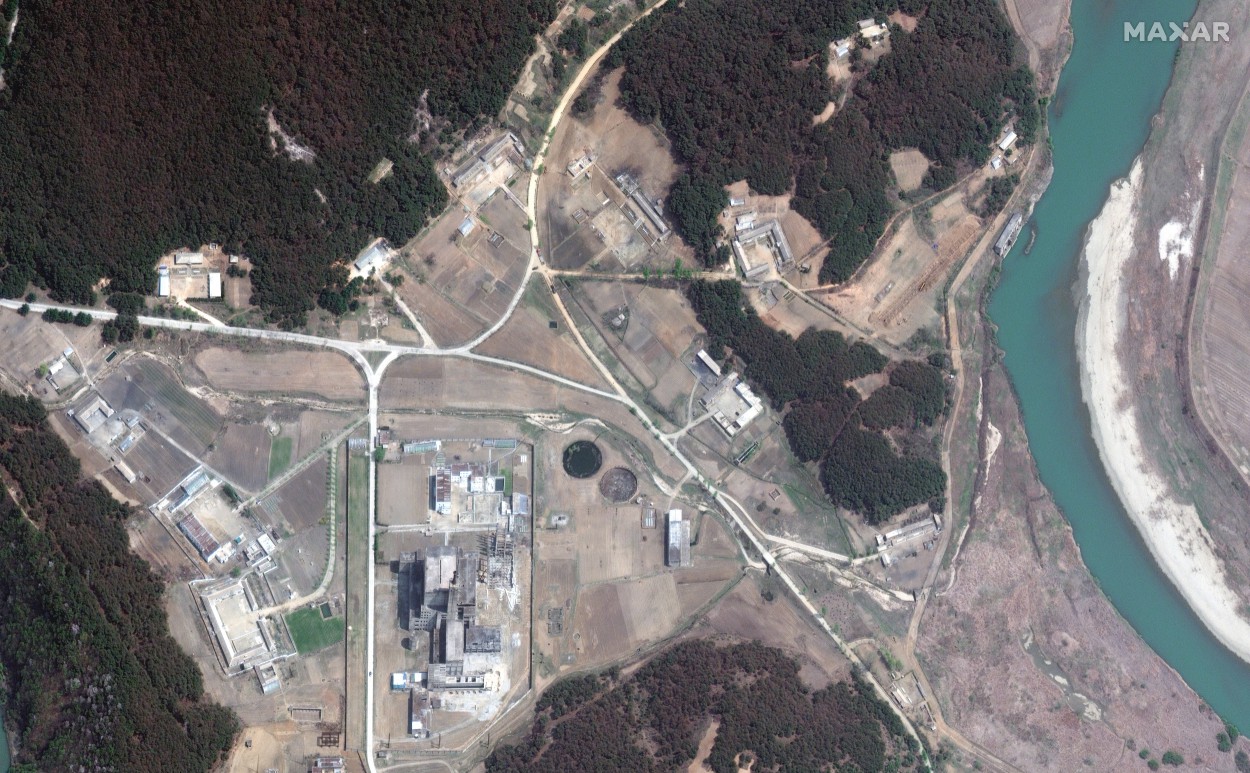 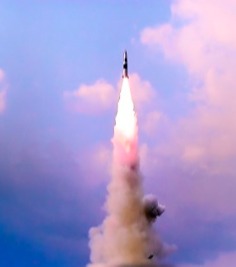 And according to a senior South Korean security official, a nuclear test is not expected immediately but could happen after a few days, reports The Times.

Since late April there have been a higher-than-normal number of vehicles observed around the reactor.

Just yesterday President Biden and Asia-Pacific leaders from Australia, India and Japan met in Tokyo and denounced North Korea for its weapons programme but Kim Jong-Un clearly has other ideas. 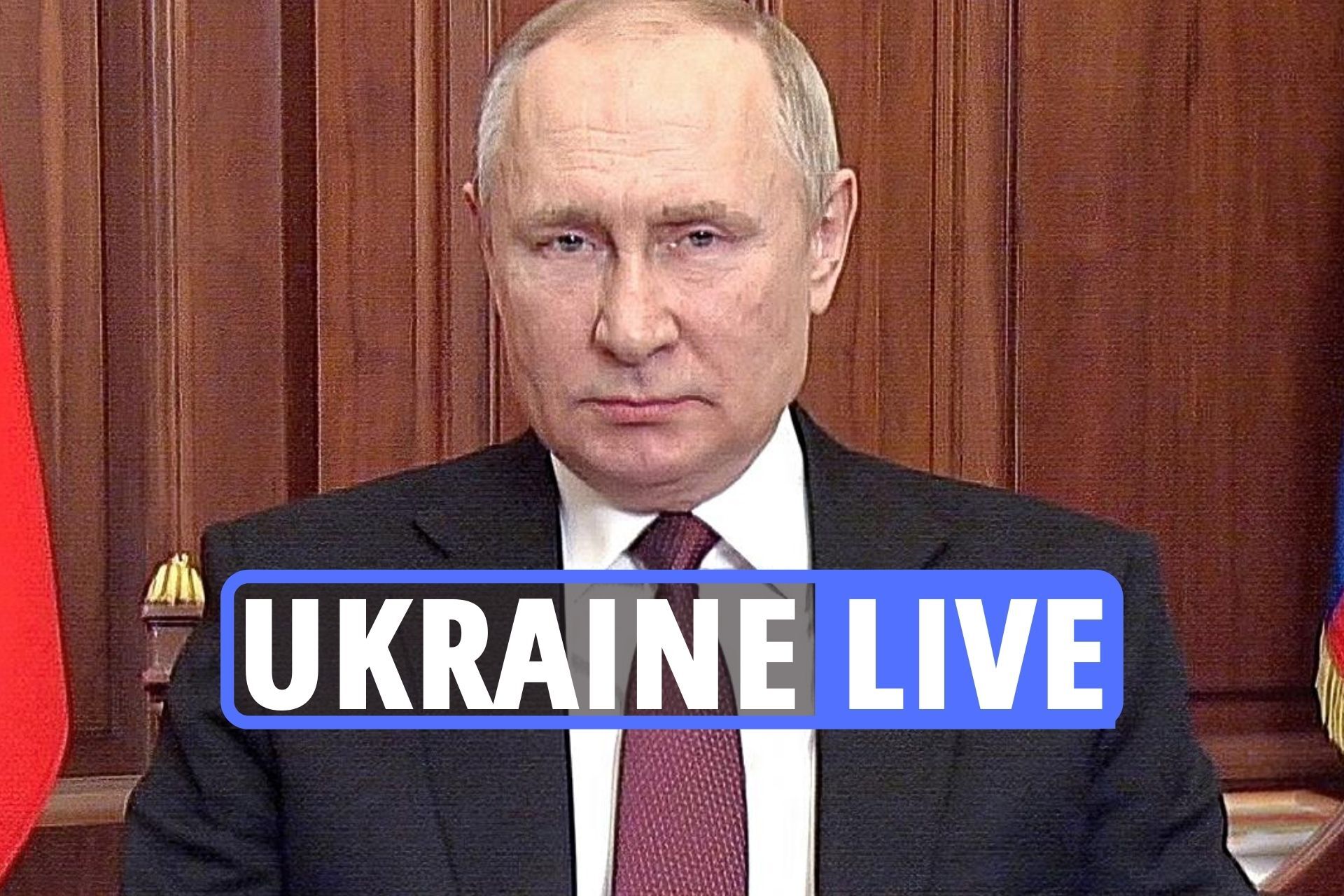 ‘Shooter’ posted shocking photo on Instagram before killing 21 at school

North Korea last performed a nuclear test in 2017, after which it announced a self-imposed moratorium that it held until now.

In the aftermath of the ballistic test, the defence ministers of South Korea and the US agreed to deploy "strategic military assets" including aircraft carriers and nuclear-capable bombers. 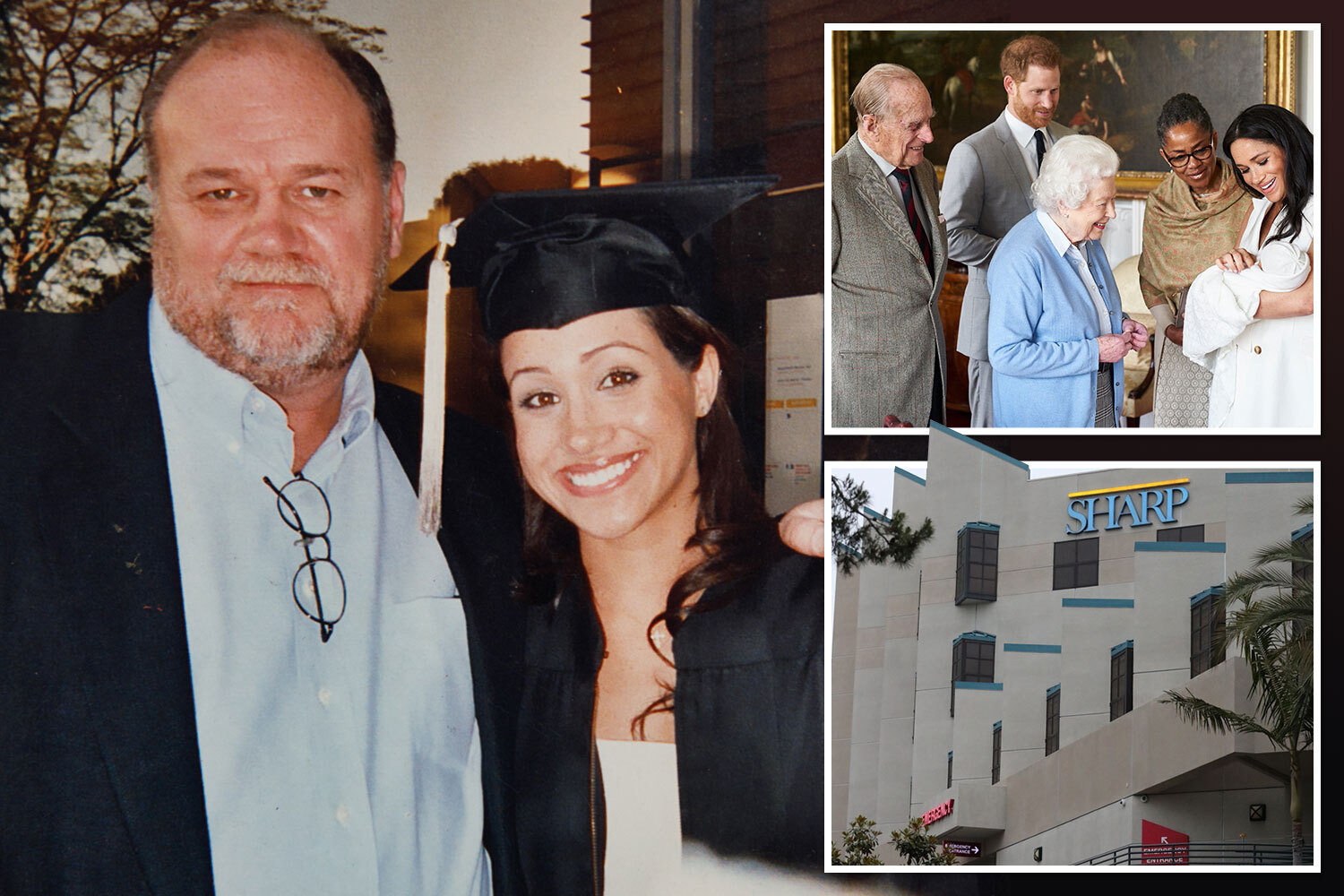 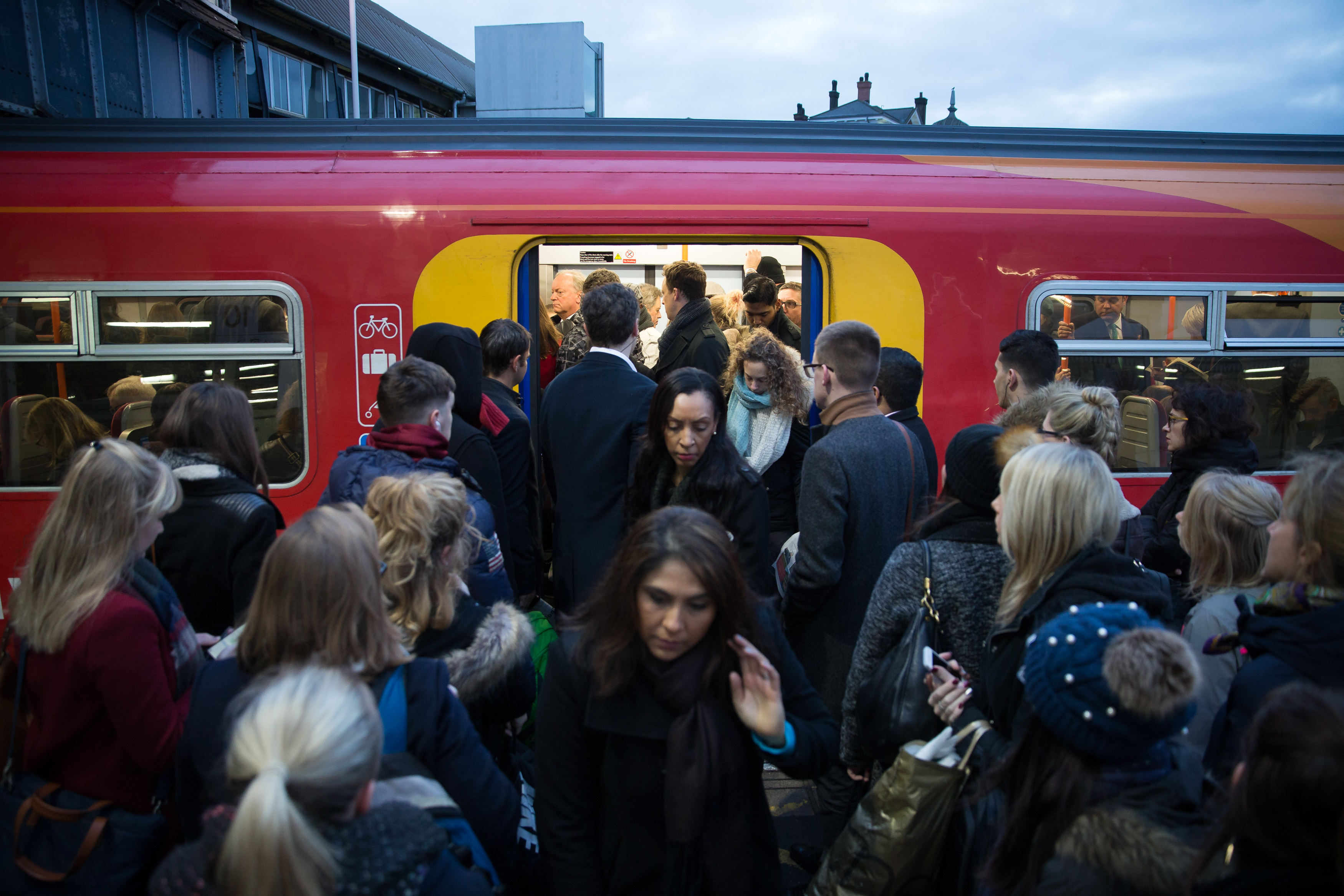 "Operation tests of a nuclear detonation device, which are to prepare for the seventh nuclear test are being detected.

"The possibility of an imminent nuclear test in the next day or two is low, but after that, there is certainly a possibility."

However, Tae-hyo said that the final preparation stage is "imminently near".

He added: “It’s likely the North Korean leader has not decided himself [when a test will take place]. The North Korean authorities are imminently near the final preparation stage for a nuclear test of a scale and quality they want.”

Even without a nuclear test, the launch of these intercontinental ballistic missiles is a chilling warning to those who oppose North Korea.

And the launch suggests North Korea is determined to continue its efforts to modernise its arsenal despite its current Covid outbreak.

Tae-hyo added: “The fact that they began the provocations around the time that Biden was entering his country’s airspace was a strategic message to both South Korea and the United States.