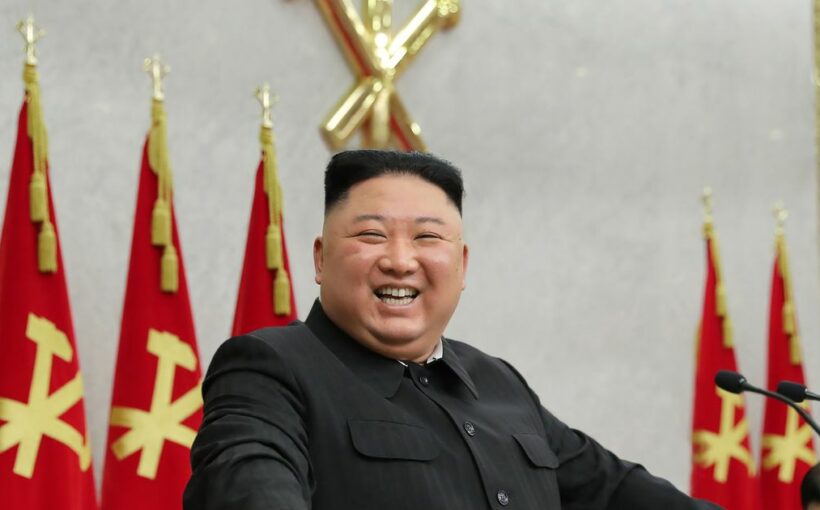 North Korean hackers have stolen nearly £230m to help pay for its nuclear weapons, the UN security council has been told.

The rogue nation stole "virtual assets" worth around $316.4m from 2019 to November 2020, an expert panel report from an unidentified country said.

And claimed that during the development the Asian nation has produced fissile material which is required for nuclear weapons. The country faced tough sanctions from the UN security council for conducting a nuclear test in 2006.

But it has continued testing its weapons and the report also stated that North Korea continues to launder stolen cryptocurrencies.

The experts said it happened through over-the-counter virtual asset brokers in China to acquire currency which is government-backed, like the US dollar.

But it has long been suspected of trying to steal vaccine secrets and the source said researchers have been using expertise gathered through "hacking activities" to carry out work at a biological research institute.

The work was said to include tests on patients with symptoms similar to those caused by Covid-19, with Phase I and Phase II trials already completed.

Microsoft linked North Korea last November to a series of attempted cyber-attacks by a shadowy operation called the Lazarus Group.

The group is under US sanctions as a suspected state-backed hacking unit, allegedly posed as job recruiters in an attempt to steal login credentials.