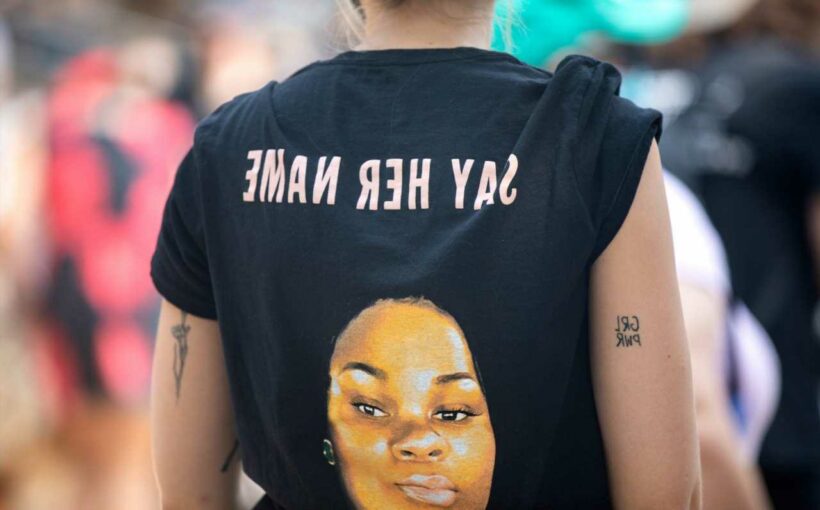 One of the officers who participated in the no-knock raid that ended Breonna Taylor’s life last March has scored a book deal. According to the Louisville Courier Journal, Sgt. Jonathan Mattingly is writing a book about the case titled, “The Fight For Truth: The Inside Story Behind the Breonna Taylor Tragedy.”

Mattingly, along with several other Louisville police officers, on March 13, 2020 fired more than two dozen bullets into Taylor’s apartment as she and her boyfriend, Kenneth Walker, were asleep. Although Taylor lost her life, and Walker felt like he needed to fight for his, Mattingly sued Walker for causing him “severe trauma, mental anguish and emotional distress.” Mattingly also wrote an email to his colleagues saying, “we did the legal, moral and ethical thing that night.”

“People love to profit off of Black pain and tragedy,” Democratic Representative Attica Scott tweeted in response to Mattingly’s upcoming book. “It sells.”

“Like much of the American public, earlier today Simon & Schuster learned of plans by distribution client Post Hill Press to publish a book by Jonathan Mattingly,” a spokesperson for Simon & Schuster told HuffPost. “We have subsequently decided not be involved in the distribution of this book.”