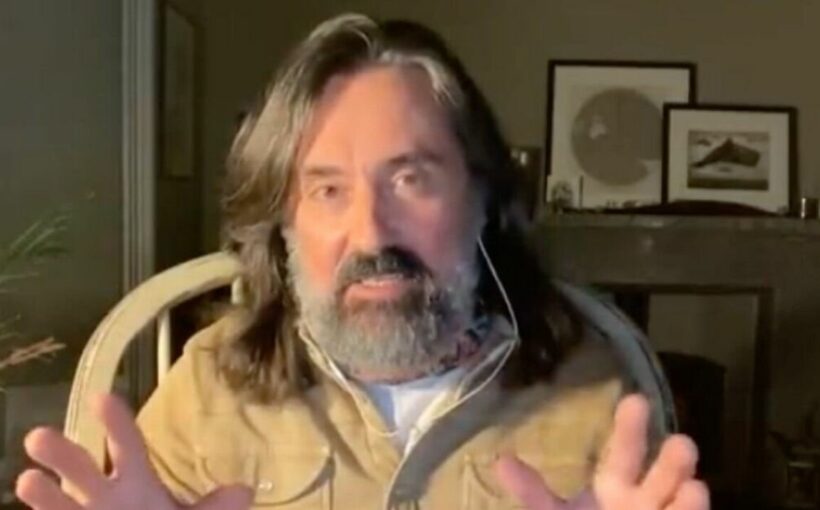 Brothers of Italy leader Giorgia Meloni, 45, came out on top in the contest and alongside her right-wing coalition partners is likely to form a Government in Rome.

Speaking about the poll from his home in Stirling, Mr Oliver suggested Ms Meloni has great potential to make a change.

He said: “If she properly celebrates and champions the values she has turned a spotlight upon, then she has great potential to make change.”

Mr Oliver added: “Actions speak louder than words. You have to watch what people do. 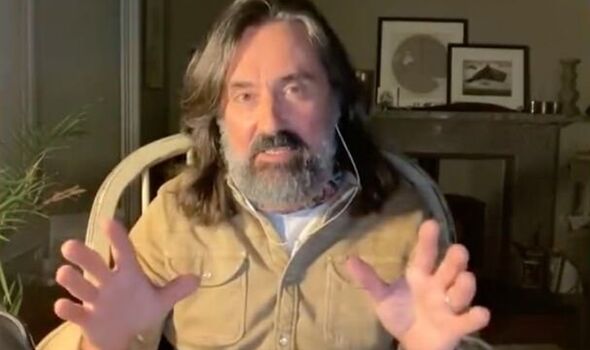 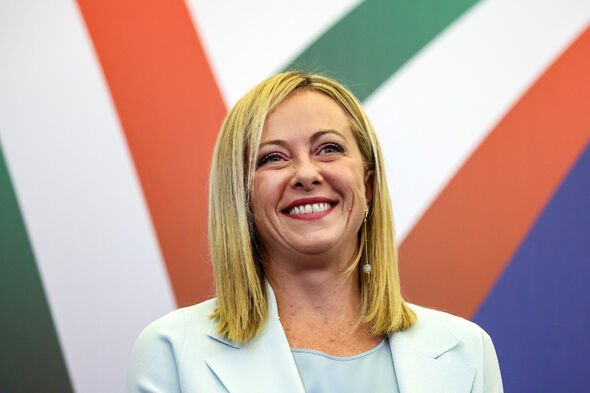 “The words which she has emerged into the spotlight are very, very effective but what will ultimately make the difference is what she will be able to do and what she deliberately does.”

However, Ms Meloni has made some controversial proposals during her election campaign, including a naval blockade on Italian shores to deter boats carrying migrants and refugees from North Africa.

“This victory is dedicated to all the militants, leaders, supporters and to every single person who – in recent years – has contributed to the realization of our dream, offering heart and soul in a spontaneous and disinterested way. 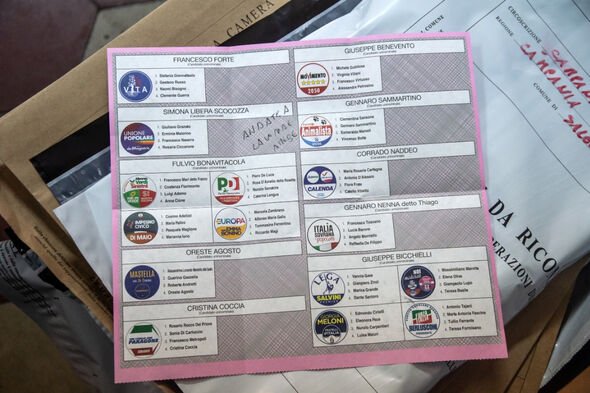 “To those who, despite the difficulties and the most complex moments, have remained in their place, with conviction and generosity.

“But, above all, it is dedicated to those who believe and have always believed in us.

“We will not betray your trust. We are ready to revive Italy. THANK YOU!”

She also told reporters: “If we are called upon to govern this nation, we will do so for all Italians, with the aim of uniting the people, of exalting what unites them rather than what divides them.” 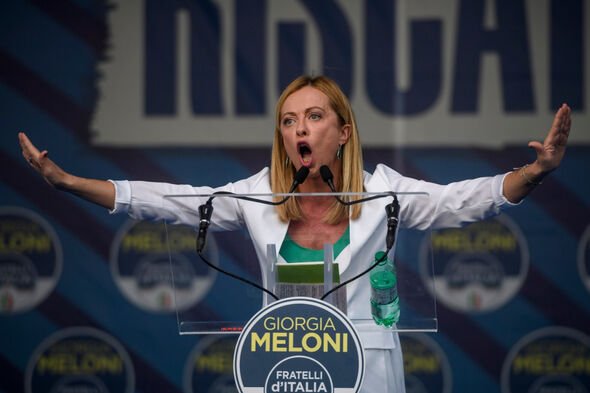 UK Prime Minister Liz Truss, who has been dealt a major polling blow after the pound plummeted against the dollar, congratulated Ms Meloni on her electoral performance.

Writing on Twitter, Ms Truss said: “Congratulations to Giorgia Meloni on her party’s success in the Italian elections.

“From supporting Ukraine to addressing global economic challenges, the UK and Italy are close allies.”