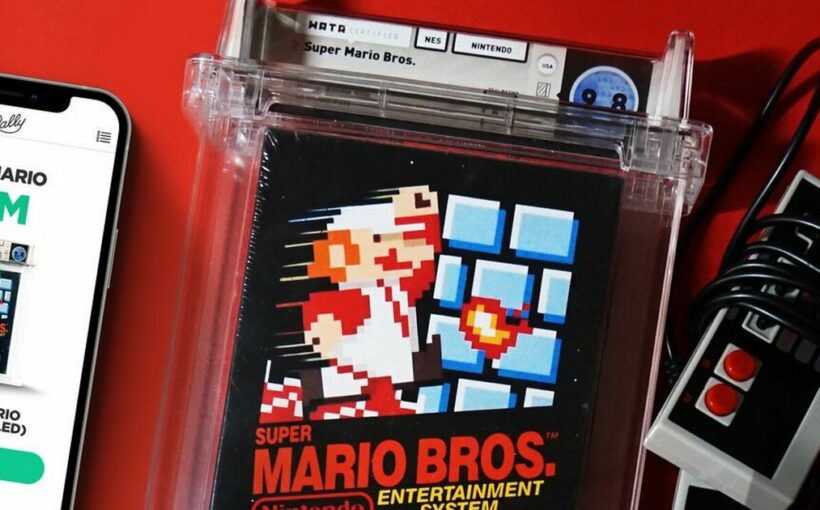 The record for the most expensive video game has been smashed after an unopened copy of Nintendo’s Super Mario Bros sold for $2 million (£1.4m).

The rare 1985 NES copy was purchased from the collectibles asset site Rally by an anonymous buyer.

Demand for collectibles is ever growing with the record for the most expensive video game already being broken twice this year.

Rob Petrozzo, one of the founders of Rally, spoke to the New York Times about the rarity of never been opened video games and how the interest has picked up in the last few years.

Petrozzo said: "I think that we’re starting to see the natural progression of 'What else? What are the things that have appreciated in value from my childhood that have that nostalgia?'"

Rally’s business model works by the company buying a physical collectible and inviting people to invest in shares of the item.

When someone makes an offer to buy outright, Rally takes that offer to the investors to vote on whether to sell and cash out their share or to decline.

Investors even rejected a $300,000 (£216k) offer for Super Mario Bros last year before approving the $2 million sale from the anonymous buyer.

The only information Petrozzo revealed was that the collector is "making big bets in the video game space".

Petrozzo added that the significance of the sale could be the start of more high-value sales for gaming collections.