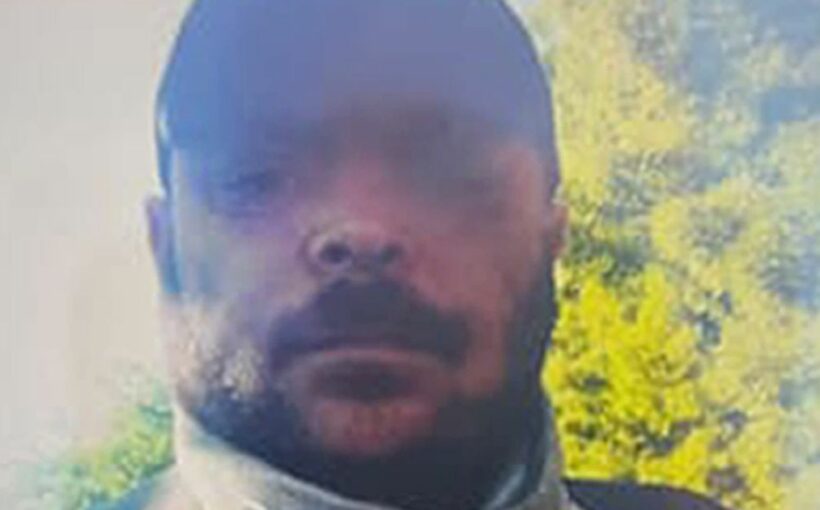 A homeless man died after becoming engulfed in flames when two men set fire to his makeshift hut.

Romanian immigrant Ionut Manea, 38, was in bed when his home was set alight near the North Circular in east London on the night of June 18, 2019.

Following a retrial, Ionel-Octavian Stanciu, 39, from Barking, east London, was found guilty of murder and grievous bodily harm with intent in relation to a second man who survived the arson attack on Thursday, July 8.

Co-defendant Petra Deliu, 54, of no fixed abode, was convicted of manslaughter by a 10-2 majority and grievous bodily harm by a majority of 11-1.

The jury deliberated for 16 hours to reach verdicts and sentencing was adjourned until Friday, July 9.

It was alleged the defendants bought a jerry can of petrol from a garage in Ilford, east London, before walking to the campsite and setting Mr Manea’s hut on fire.

Prosecutor Tim Cray QC had told jurors: "The hut might not have been much to look at, but it was Ionut’s home." The flames from the "horrifying" blaze were visible from the North Circular and police were flagged down at the next junction.

Ionut, who managed to get out, suffered 95% burns to his body "consistent with him being engulfed in flames," Mr Cray said.

He was probably in bed when the fire started and died as a result of his injuries the next day, jurors were told.

Petrisor Manea, who was thought to have been sitting on a sofa, suffered 45% burns to his body but survived.

Following their arrests, the defendants gave false accounts to "cover up" what they had done, it was claimed.

Mr Cray told jurors the planned attack may have been the "product of callous and stupid intentions which were brewed up in drink".

He said: "It would be difficult to put a logical or a rational motive, or combination of motives, to setting light to a dwelling with people inside.

"However, the evidence proves that this is exactly what the defendants did and that their acts were done quite deliberately: buying petrol, carrying it some distance to the hut across difficult ground, pouring the petrol and setting it alight once they got there."

Stanciu, who had pleaded guilty to manslaughter, admitted starting the fire but claimed all he wanted to do was burn the hut.

He claimed Deliu helped him bring the petrol and knew about the plan.

Following the trial, Detective Sergeant Ian Valentine, from the Met's Specialist Crime Command, said: "This is a tragic case in which one man lost his life, and a second suffered horrendous burns.

"Ionut Manea came to this country to seek a better life but instead he found himself living in a makeshift camp on wasteland close to a busy road. He died in the most horrific circumstances after petrol was poured onto the campsite.

"The actions of Deliu and Stanciu were very deliberate and today they have been held to account for their actions."