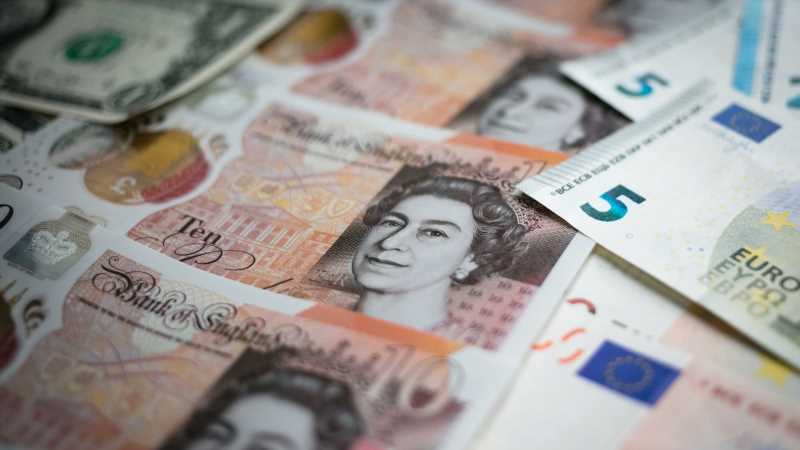 It appears to be the biggest leak of offshore data yet, revealing the secrets of how the rich, powerful and famous stash their cash and avoid paying tax.

We’ve seen similar investigations in the past, but they’ve all focused on material leaked from one corporation. The Panama Papers for instance, and they’ve been revealing enough.

But the so-called Pandora Papers comprise leaks from 14 different corporations involving 12 million documents that it has taken 600 journalists a year to sift through.

Amongst the allegations, investigators claim Czech prime minister Andrej Babis used offshore companies to buy a $22m chateau in the French Riviera with two swimming pools and a cinema.

Mr Babis has responded to the allegations, tweeting: “I have never done anything illegal or wrong, but that does not prevent them from trying to denigrate me again and influence the Czech parliamentary elections.”

Pete Jones from the Organised Crime and Corruption Reporting Project says it shows a whole new ball game of tax avoidance and concealment of assets.

“The previous leaks have sometimes been dismissed by the industry as: there was one bad apple, but, you know, we’re not all like this, whereas this leak shows the inter-connectedness of the offshore world,” he said.

“I think it shows that in a lot of cases, the system is not really being abused, it’s being used precisely as it was designed to be used and it really pulls back the veil of secrecy that hangs over this offshore world.”

What this investigation seems to reveal is that the rich, powerful and famous have access to methods the rest of us can only dream of.

Methods of avoiding tax if not actually evading it. Tax evasion may be illegal. Tax avoidance operates within the letter of the law but not necessarily the spirit.

Quite often billionaires and dictators are using methods to hide away their money that may not be illegal but are certainly morally questionable.

But these revelations also raise questions about how public officials have acquired such eye-watering amounts of money and the place they choose to park that money through a whole raft of different methods, more often than not, parking it in London