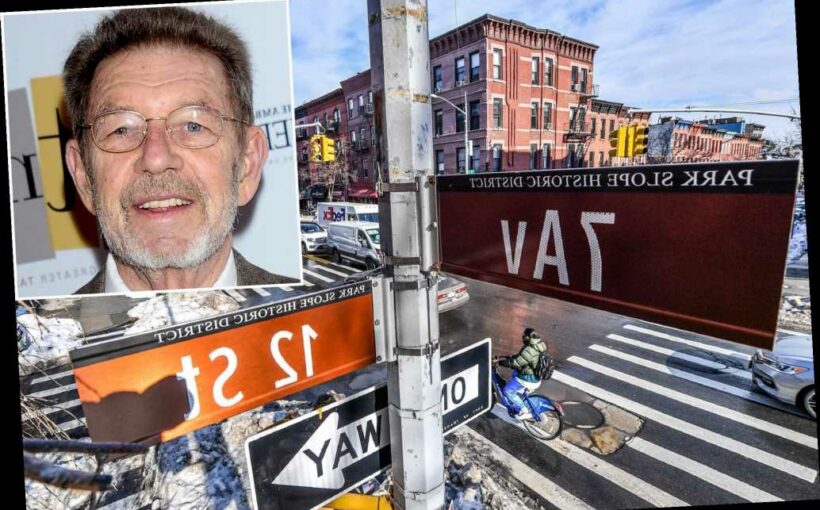 Every New York team had their own Horace Clarke

How I scored a big laugh from the great Pete Hamill

Pete Hamill was a legend, hero and friend

A stretch of Seventh Avenue in Park Slope, Brooklyn will be co-named for celebrated author and former Post columnist Pete Hamill, officials announced this week.

A block-long stretch of Seventh Avenue in front of Hamill’s childhood home — from 11th to 12th streets — will be dubbed “Pete Hamill Way” to celebrate the tabloid legend whose writings as a newspaper columnist and novelist defined New York City to the nation for five decades.

The ceremony is set for the coming weeks though an exact date has not been selected yet, a spokesman for Brooklyn Borough President Eric Adams confirmed Friday.

Hamill passed away in August at the age of 85 and is the only person to have served as editor-in-chief of both The Post and The New York Daily News. 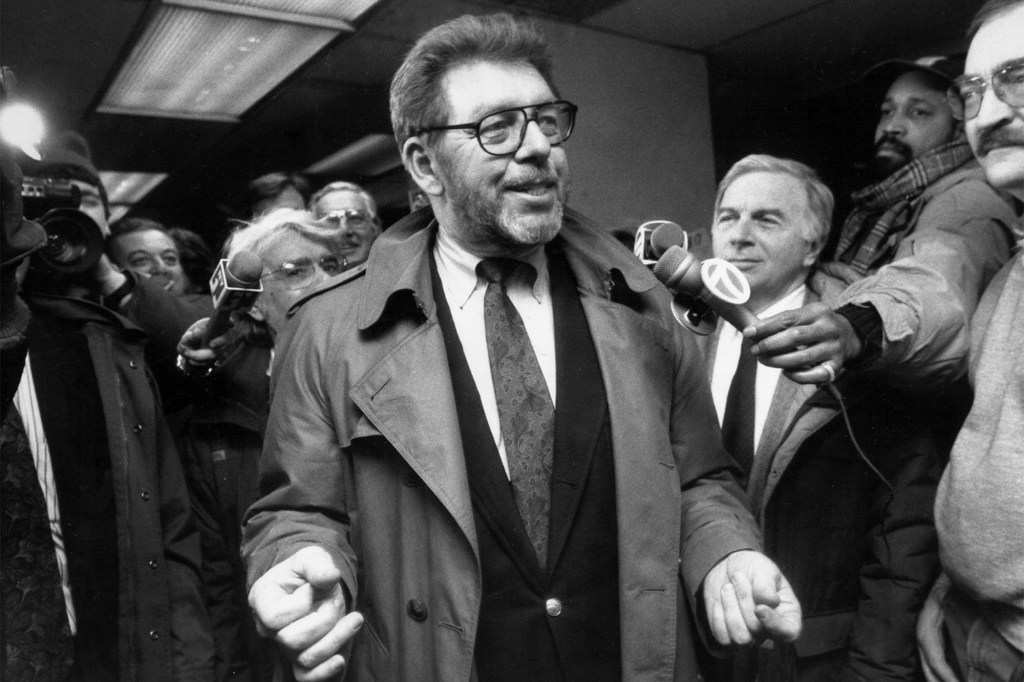 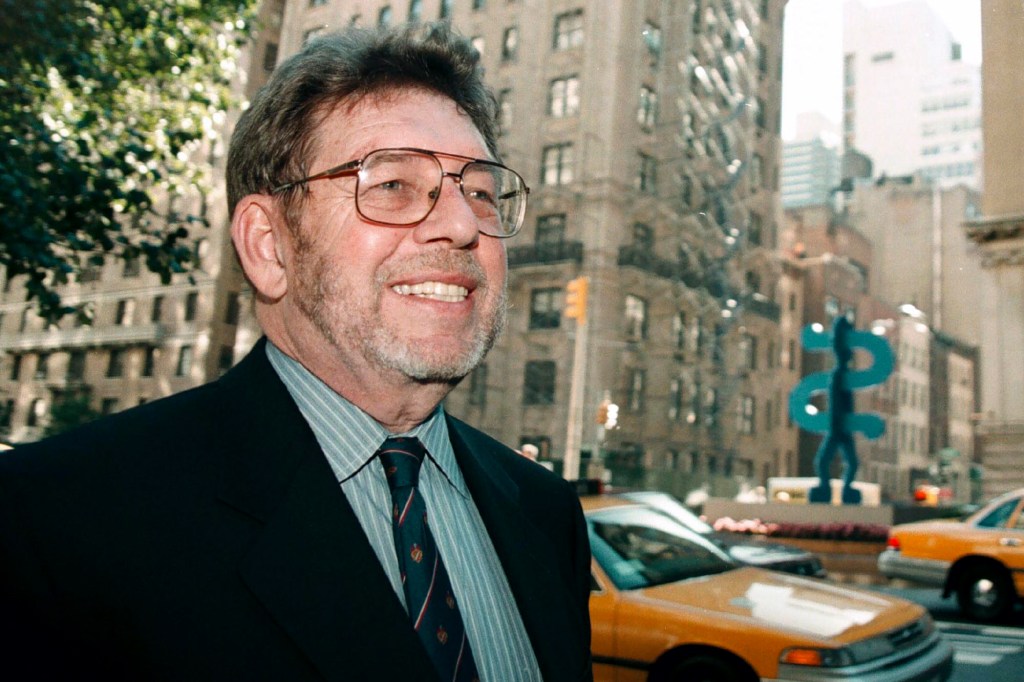 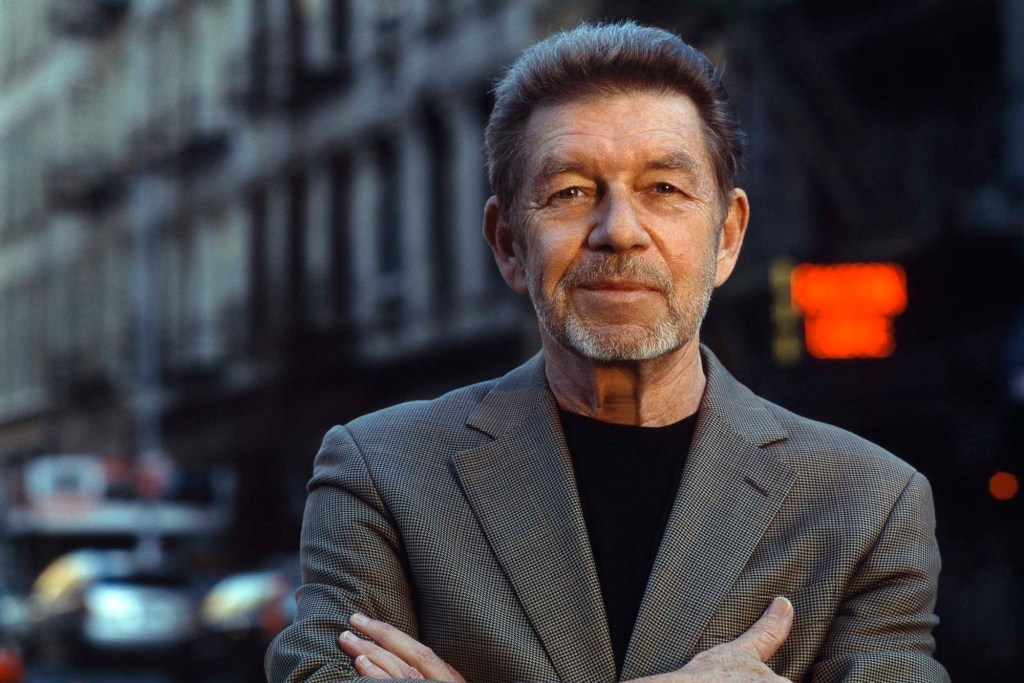