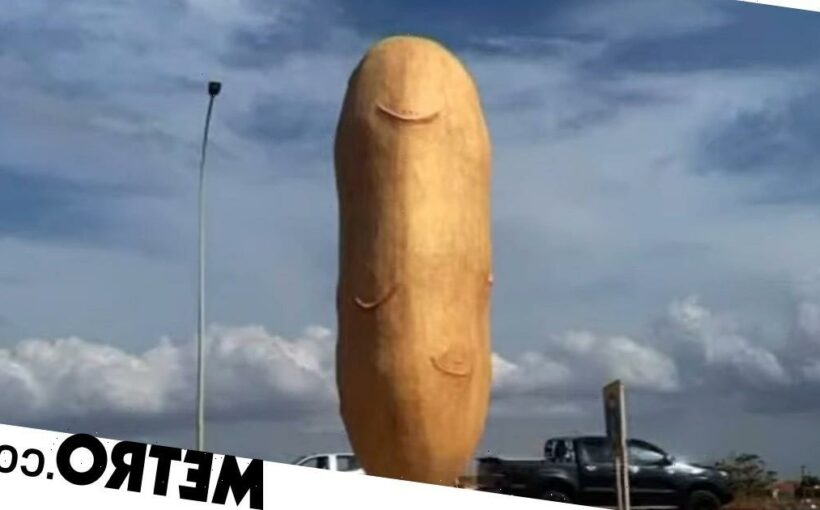 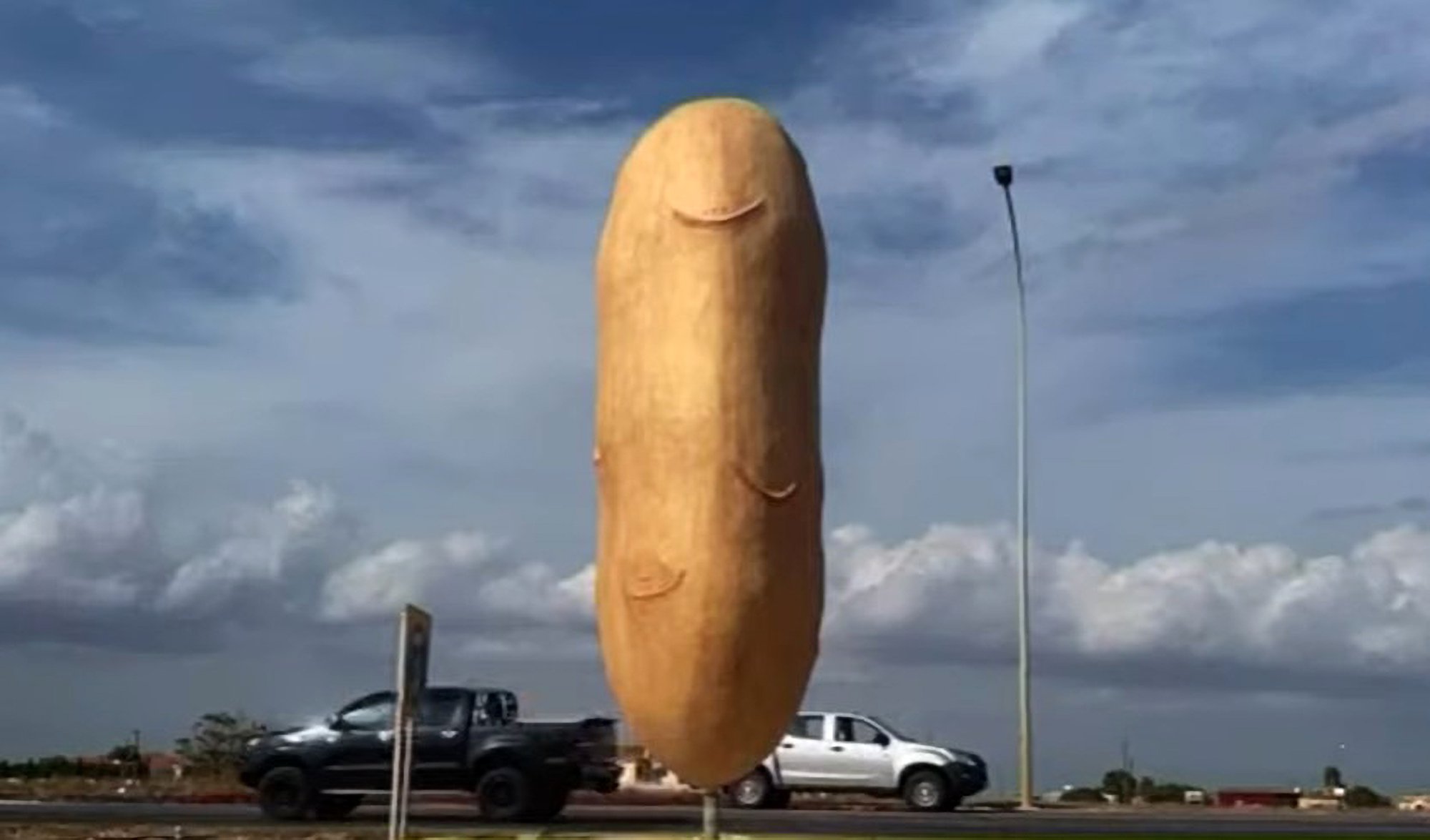 A four-metre long statue of a potato has been toppled by vandals in Cyprus.

Locals called it the ‘Big Potato’ when it was unveiled last October, but it soon became a viral star for looking like the veined shaft of something quite rude.

It was created by community leader George Tasou in honour of the spunta potato – an elongated variety famous in the area.

Mr Tasou was reportedly at the landmark in the village of Xylofagou, near Ayia Napa, until the early hours of New Year’s Day.

He is said to have asked someone to stand guard, but it was later cut down from its stand at around 3.30am, causing £4,000 in damage.

The Big Potato reportedly cost 8,000 euros (£6,766) to build and there were plans for seating facilities and fried potato stalls for visitors.

‘We want to post signs up along the highway leading drivers to the Big Potato, so that they’ll come visit our village,’ Mr Tasou told the Cyprus Mail last year.

He added: ‘We are certain that it will become an attraction for thousands of tourists.’

But it soon became a laughing stock online, with British-Cypriot comedian Stevie Georgiou saying they’ve ‘managed to turn Xylofagou into the hosts of the 2021 International Penis Awards’.

Mr Tasou didn’t appear to mind the negative comments, insisting there is ‘no such thing as bad publicity’.

He said: ‘I am glad as the defamation taking place is actually the best advert for us.

‘I am sure that all those who criticise the work will come here to be photographed with the potato.’ 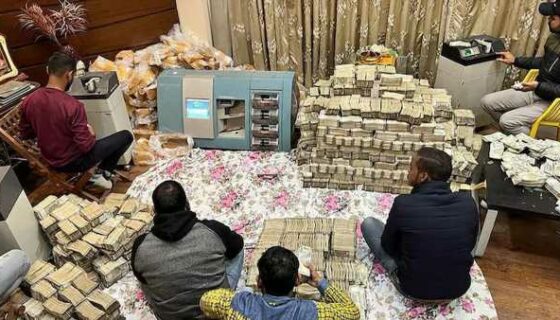