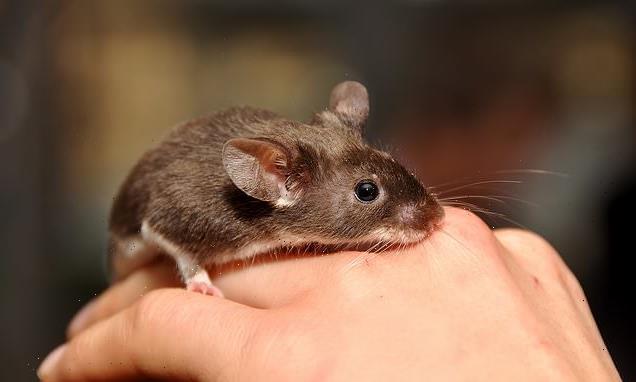 Have you seen this rat? Pest controllers use face recognition to track pesky rodents as population in Britain hits 150million

High-tech cameras can identify individual rodents by comparing tiny differences in the shape of their heads as well as their colouring. The cameras are concealed at infestation hotspots.

The British rat population has grown by about 25 per cent in recent years to about 150 million.

Pest control firm Rentokil is using technology similar to that used by police forces to identify criminals from CCTV images by comparing their facial features. 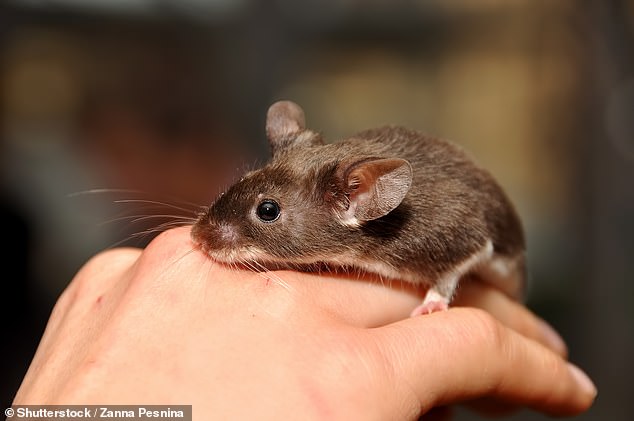 Using image data from thousands of rats, the system can correctly classify each rodent, and take note of its daily habits, with a tool called ‘machine vision’.

It enables staff to accurately count the number of rats at a particular location and even identify potential ‘ringleaders’ that are more active than others.

Rentokil chief executive Andy Ransom said the firm’s recent purchase of an Israeli pest control company, Eitan Amichai, and its technology allowed it to live-stream videos of vermin to a ‘central command centre’ for analysis.

The technology will be rolled out to warehouses, offices, shops and food producers to help pest controllers work out where would be best to place traps or poison to tackle infestations. 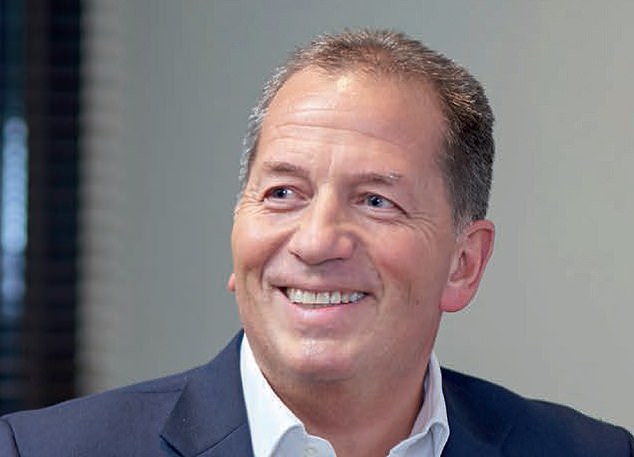 Mr Ransom said: ‘With facial recognition technology you can see that rat No 1 behaved differently from rat No 3.

Rats were described by author Charles Dickens as ‘fine, stealthy, secret fellows’ in his 1840 novel The Old Curiosity Shop. But they continue to be a major health hazard and are known to spread diseases.

Rentokil has previously claimed that rats are responsible for more deaths among humans than all the wars in the world over the past 1,000 years.

They can reproduce quickly, which is said to be their greatest advantage over rat-catchers. A female rat can give birth to about six litters a year, each comprising as many as 12 rat pups, which reach sexual maturity after just nine weeks, meaning two rats can multiply to 1,250 in under a year.