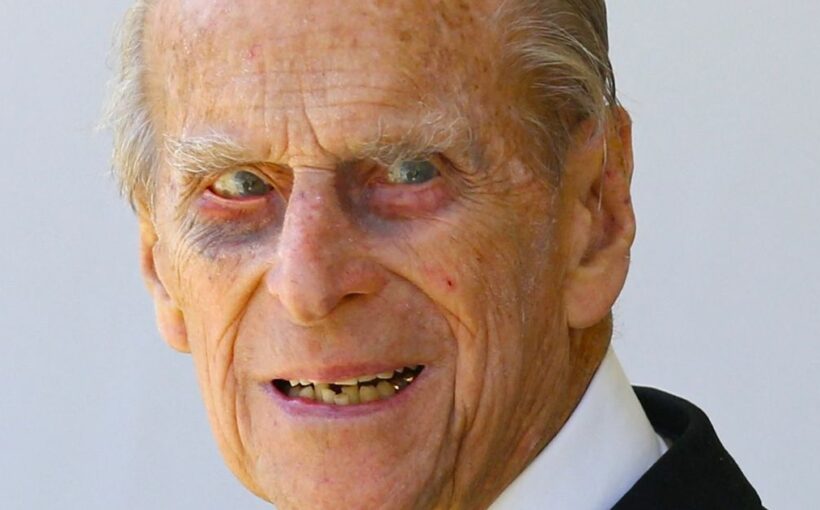 Prince Philip would have wanted the feud between Prince Harry and Meghan Markle and the other royals to end before his death, a royal expert has said.

The Duke of Edinburghpassed away aged 99 on April 9, and senior royals gathered to pay their respects at Windsor Castle later that month.

The Duke of Sussex was briefly reunited with Prince William, and was spotted chatting with his brother and Kate Middleton.

It was the first time the trio had met since Harry and Meghan’s dramatic departure from the monarchy.

Tensions have been high ever since, and the couple’s explosive interview with Oprah Winfrey was broadcast while the late royal was still in hospital.

Asked if Philip would have been eager for the feud to end before his death, royal author and expert Marlene Koenig told the Daily Star: “Oh absolutely, why wouldn’t he be?

“They’re still family on a private level, on an intimate level.

“Charles is a father, he’s got two sons, he’s got grandchildren. Things might have been a little different had he [Philip] been in better health.”

Asked if the Duke of Edinburgh might have taken on the role of peacemaker, she said: “Possibly, he definitely was a person who was very strong on family and he was also very supportive of his wife.”

The Queen will mark what would have been Philip’s 100th birthday today, June 10.

A commemorative rose named after her late husband has already been planted in the grounds of Windsor Castle.

Marlene believes other royals will “rally around Her Majesty” and “check on her” throughout the emotional day.

She added: “This will be done privately on her own terms, and that’s how it should be.”

On Sunday, June 6, the Duke and Duchess announced the birth of Lilibet Diana Mountbatten-Windsor.

The couple paid tribute to the Queen with their daughter’s first name, one of Her Majesty's childhood monikers.

However, royal expert Richard Kay claims sources are confused by the selection.

He wrote in the Daily Mail yesterday: "[An] aspect baffling courtiers was why, having chosen the name Lilibet in honour of the Queen, the couple intend to call their daughter Lili – something Harry's grandmother was never known by."