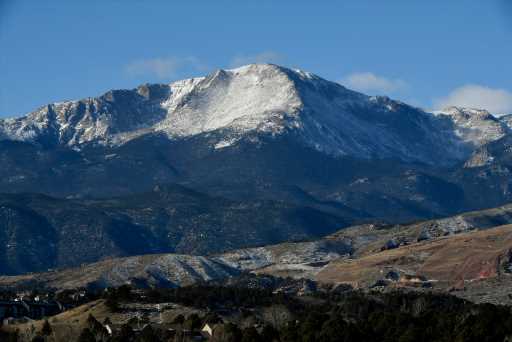 The summit of Pikes Peak will close Monday to vehicular and pedestrian traffic as a safety precaution associated with construction.

The Pike Peak Summit Complex is in a final phase of construction and the summit will be closed to the public until May 23, according to a news release.

Upcoming construction will include heavy equipment moving boulders throughout the site in preparation for final grading and paving, the release said. It’s expected that the existing 1960s-era Summit House will be ready for demolition sometime in the next two weeks.

Throughout the closure, weather permitting, Pikes Peak Highway visitors will be able to park at Devils Playground where they can take in views from 13,500 feet and hike various trails. Hikers will not be able to access the summit and must be prepared to hike back down either the Crags Trail or Barr Trail, the release said. Signage about the temporary summit closure will be posted on both trails.

The new Summit Visitor Center is expected to open in early summer.