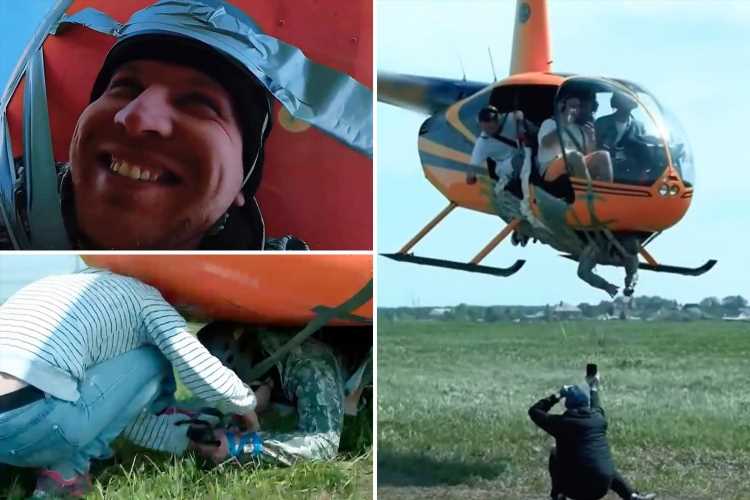 A RUSSIAN pilot has been suspended after a man was DUCK-TAPED to the underside of a helicopter and flown over an airfield.

The idiotic stunt was organised by internet prankster Mikhail Litvin, 21 who suggested that the clip could become “a cult video.” 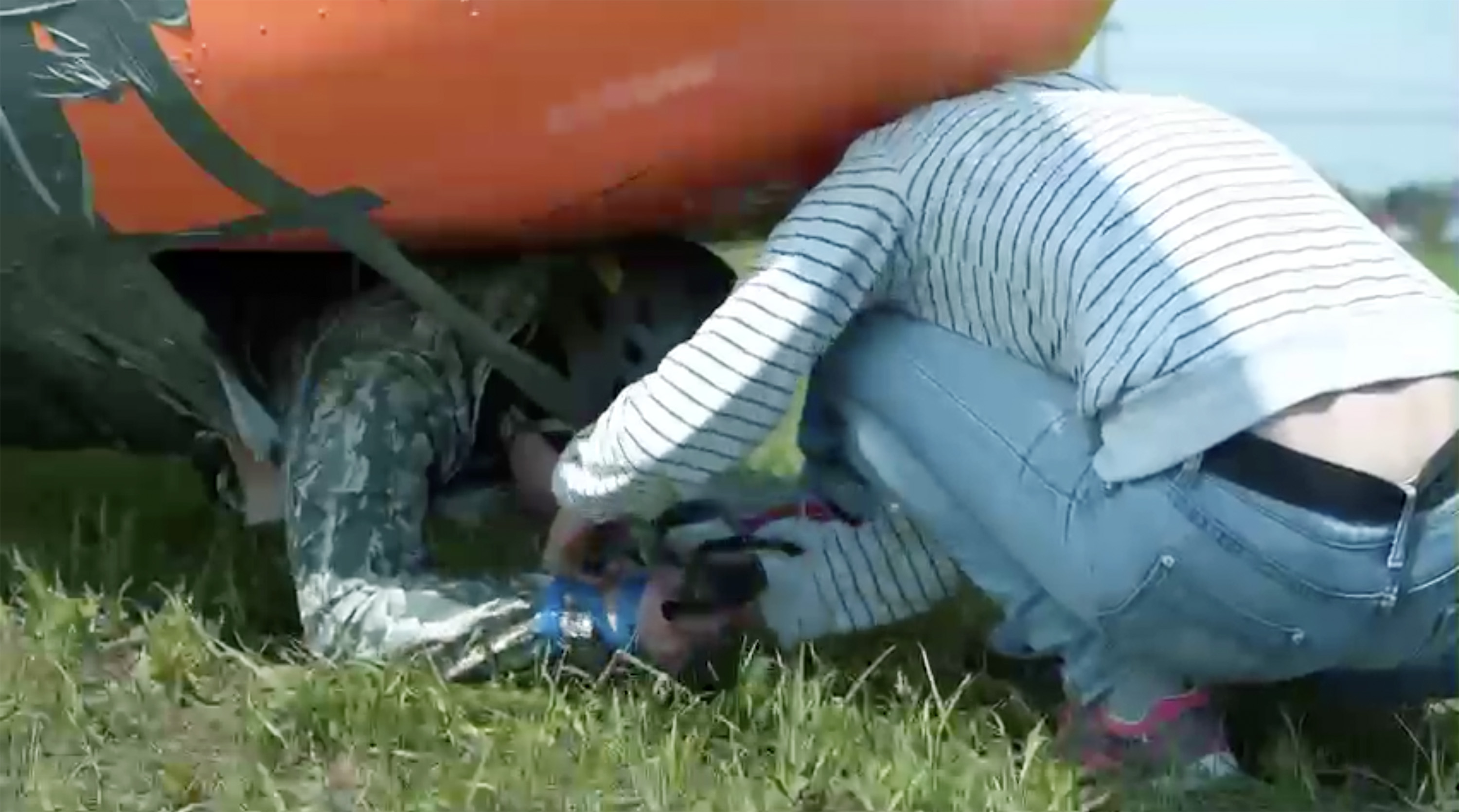 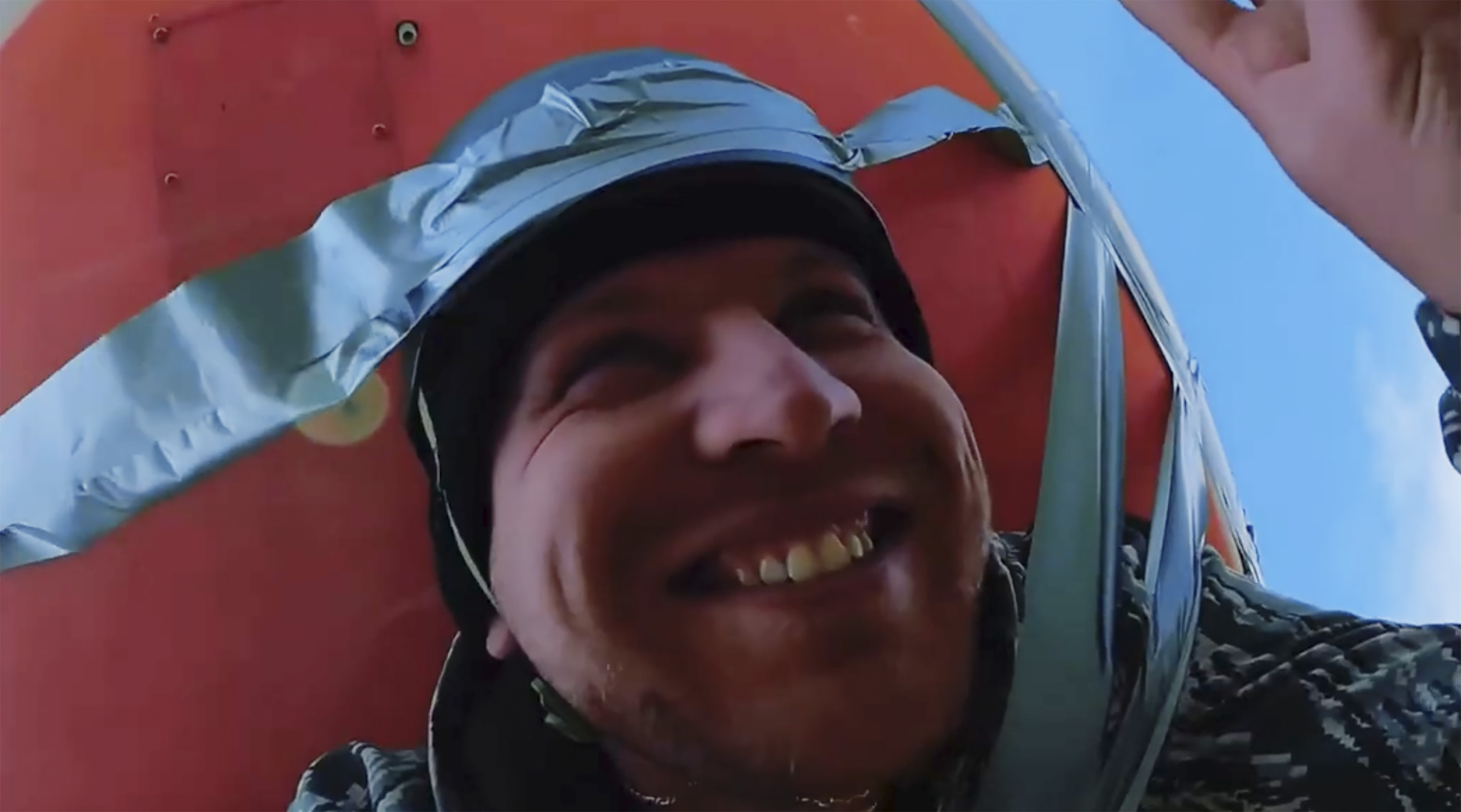 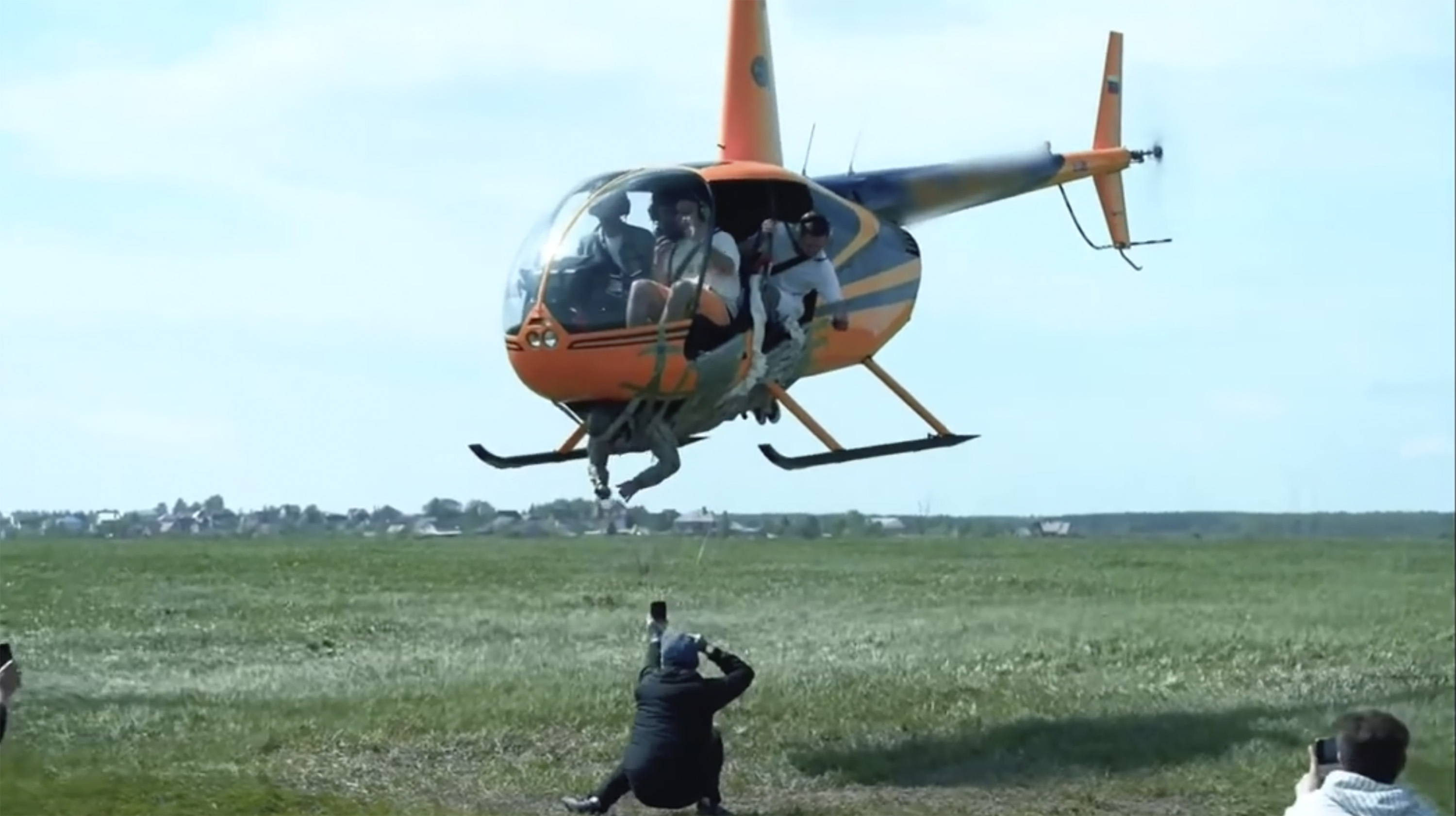 In the shocking footage posted online, associate Yevgeny ‘Zkeka’ Namitov, 25, is seen hanging above the group from the bottom of a plane, held only by normal gaffer tape.

As the crazy daredevil than takes to the skies over the Myachkovo airfield in Moscow he can be heard saying “it’s very beautiful.”

Litvin then proceeds to egg on his ‘friend’ shouting “go on, brother… we live only once and need to remember this moment”.

However, the prank soon landed the group  in hot water as an investigation was launched into the “life-threatening” flight hundreds of feet high.

The decision was quickly taken to suspend polit Alexander Nazarov, 31, from making flights with his helicopter grounded indefinitely.

The ex-military airman is now being probed by the Russian Investigative Committee. 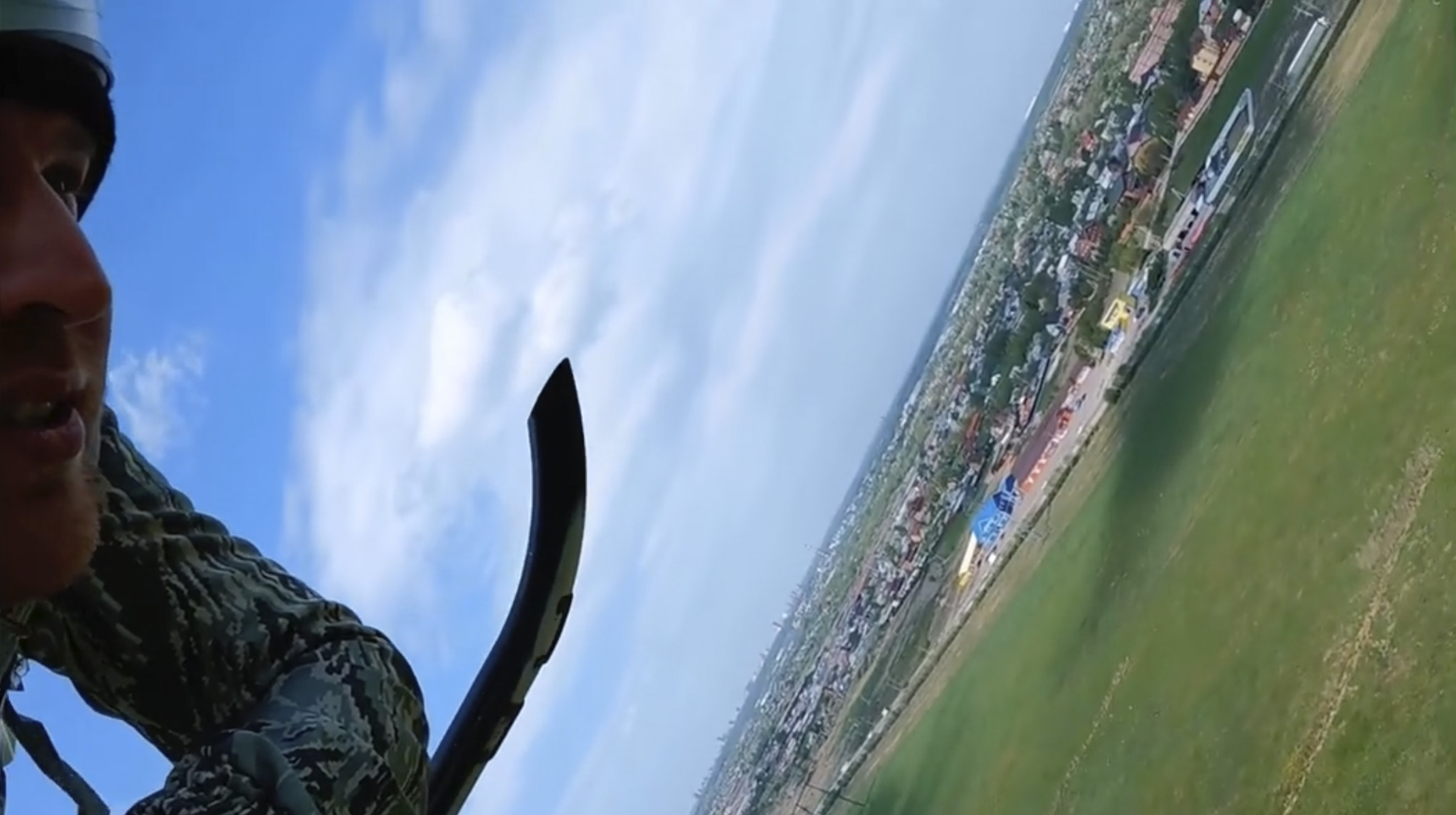 A statement said: “The pilot, acting on the instructions of the blogger, allowed the participants in the video to attach the man to the lower part of the helicopter fuselage with adhesive tape.

“He flew in a way that did not meet safety requirements, putting the life and health of the hero of the plot in danger”.

After criminal investigators checked the “reckless flight”, Namitov claimedthat there were hidden safety measures in place.

This is the not the first time YouTuber Litvin has made controversial video content for his 20 million social media followers.

Last year it was reported that he destroyed his £131,000 Mercedes in a fireball after claiming it had defects that the company failed to fix. 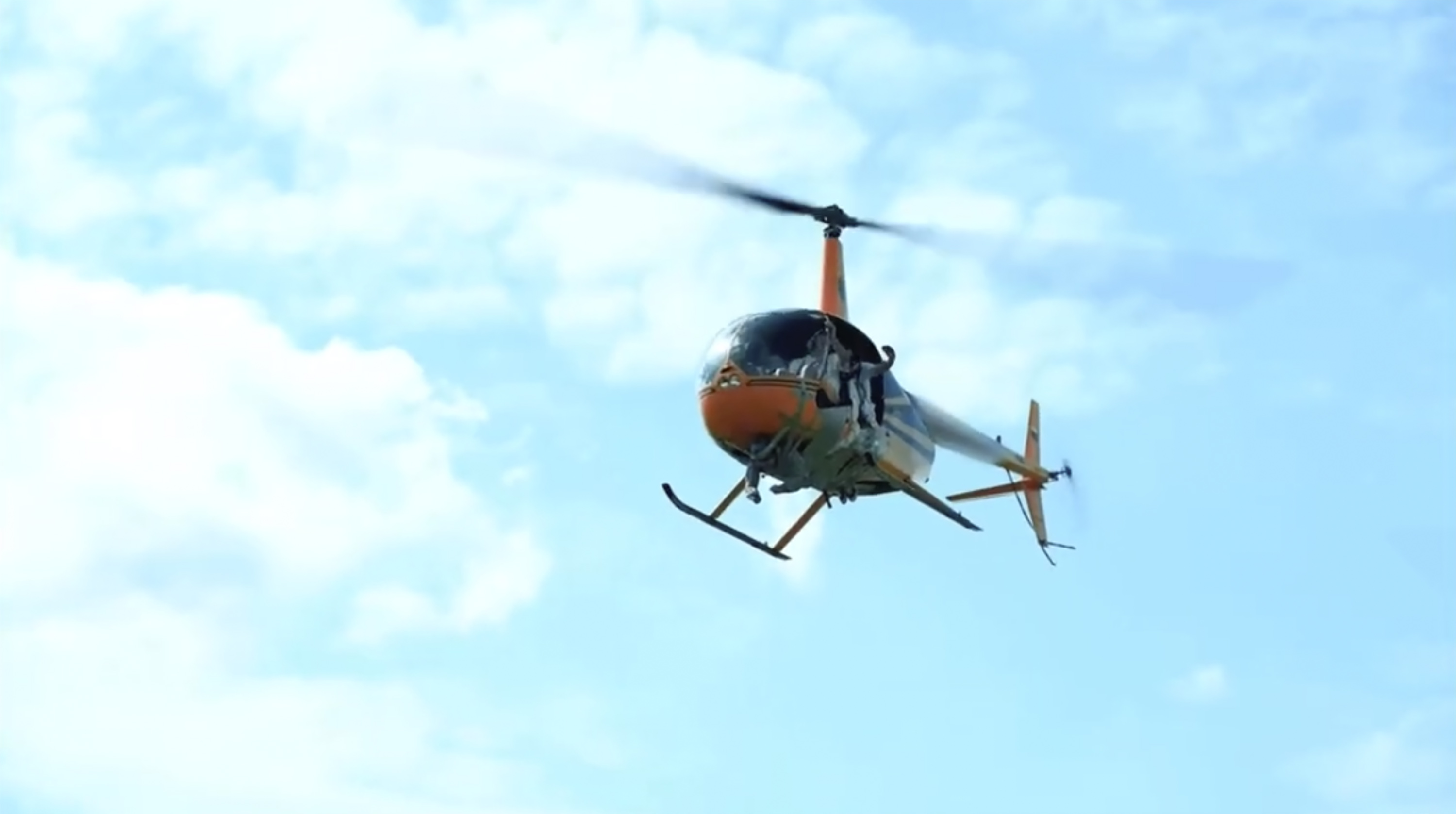 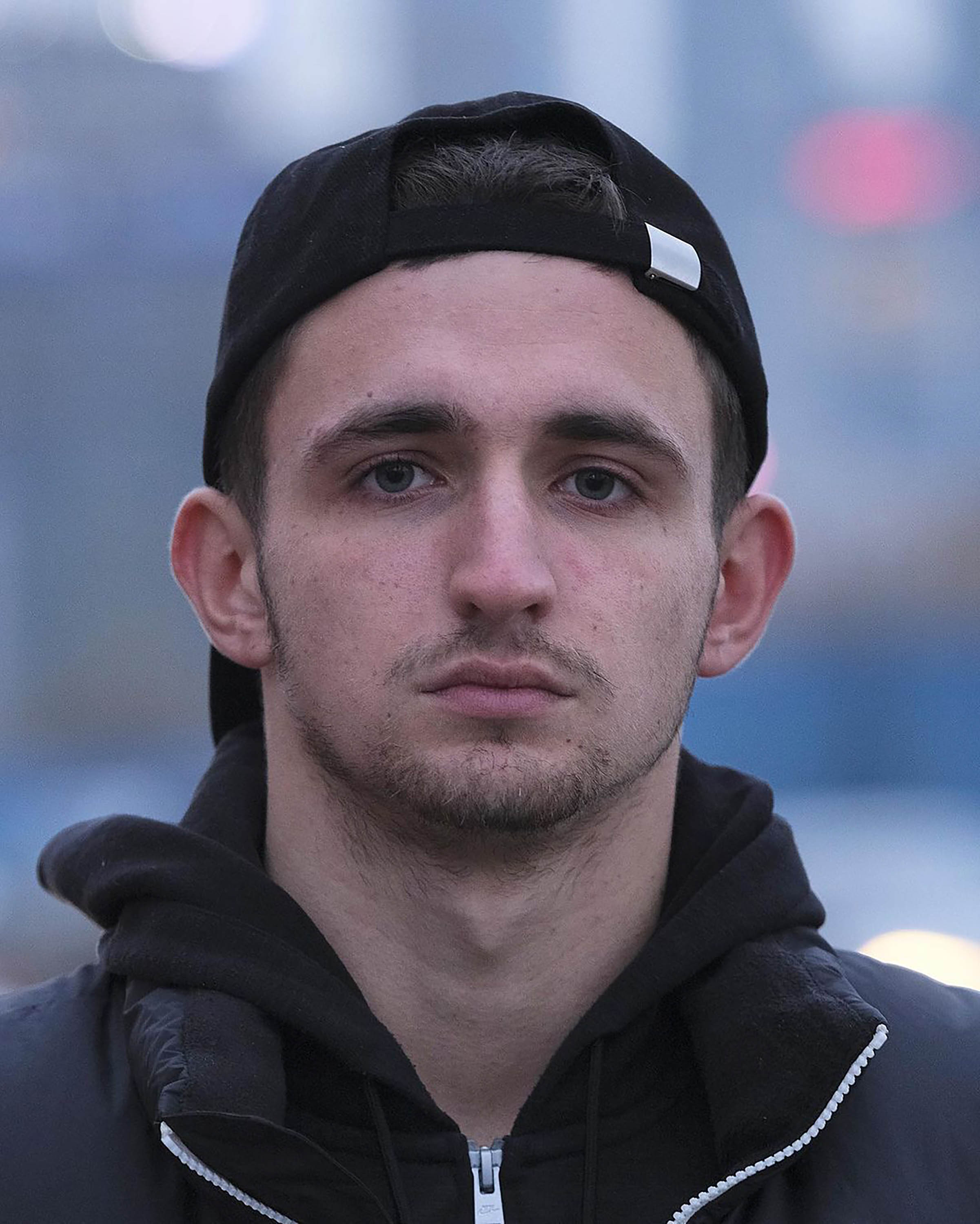 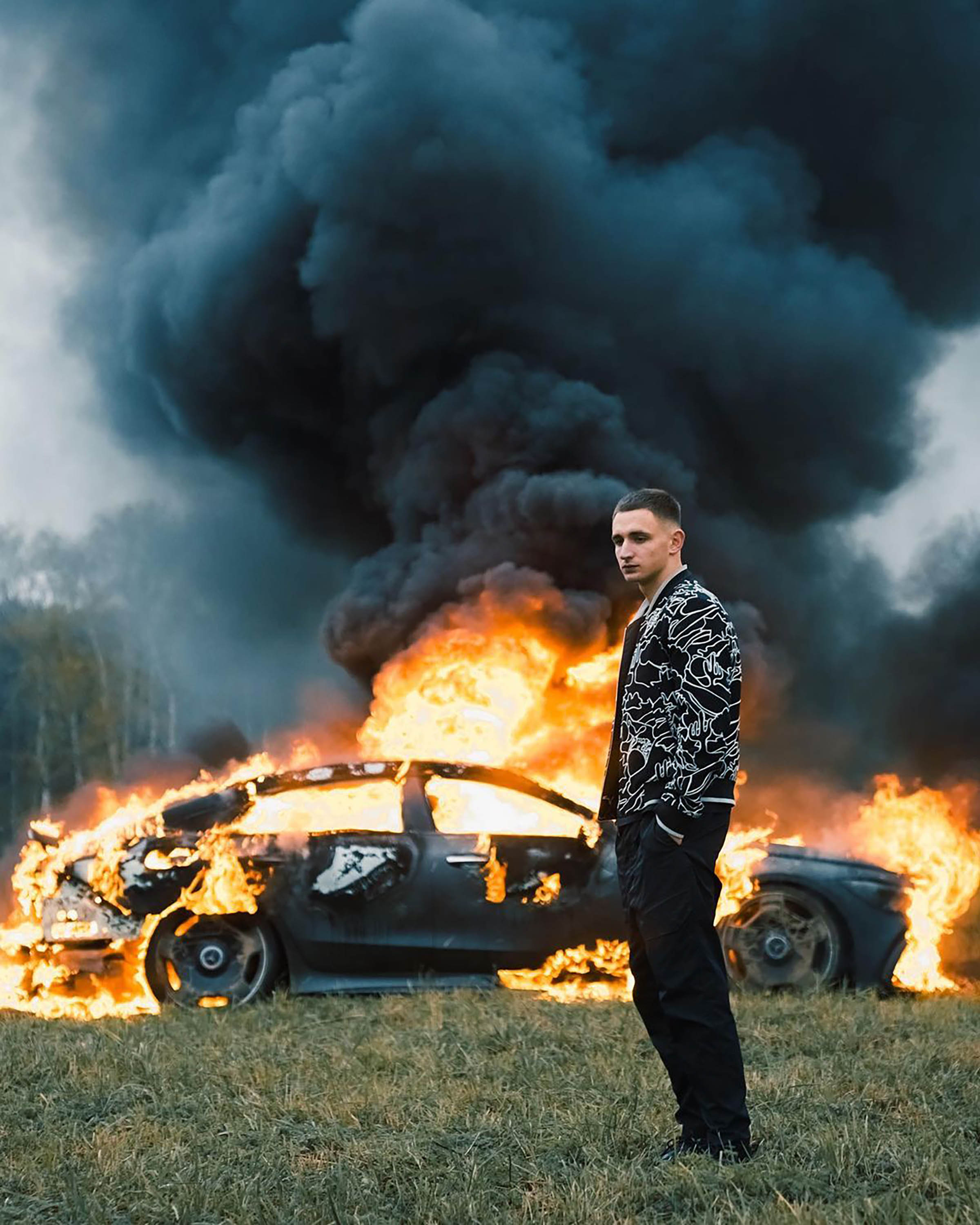