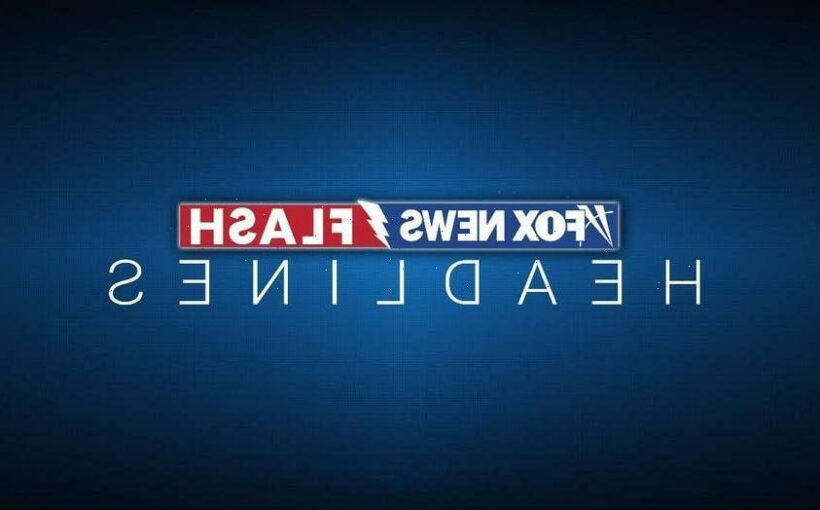 Authorities responded to a Pittsburgh shopping mall Saturday where shoppers went sent running for their lives after shots were fired, though no one was hit, a police source told Fox News.

A local FOX affiliate reported two people were detained in connection with the incident at Ross Park Mall, which was packed with shoppers as stores were having Memorial Day sales.

Authorities were also searching for a third person, WPXI-TV reported.

WARNING: GRAPHIC LANGUAGE IN VIDEO BELOW

Multiple law enforcement agencies, including the FBI and Pittsburgh SWAT officers, rushed to the scene as well as EMS units.

A store manager told WPXI-TV a fight broke out outside the shop when someone yelled there was a gun. Gunshots reportedly rang out soon after. Three handguns were recovered, police sources said.

The incident prompted the evacuation of the mall, the news outlet reported. A news station employee said that people were seen sprinting out of the building and that the building has been put on lockdown.

Some shoppers remained hunkered down inside stores as authorities continue to secure the area.

Outside the mall, a burst of gunshots was heard. A local reporter tweeted the person who fired has not been located. People gathered outside were asked to move further away as police rope off the area around the parking lot.

The Ross Township Police Department, which is investigating the mall shooting, declined to comment on the matter.

A heavy police presence was seen in the area. It was unclear if it will remain closed to the public.