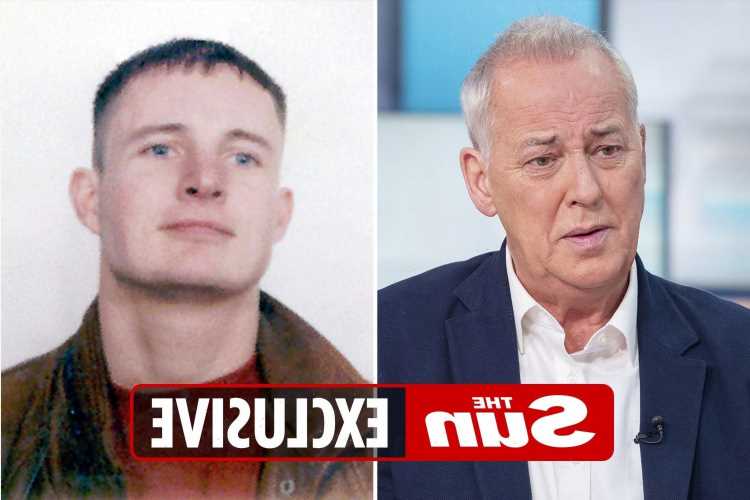 POLICE are ready to charge a suspect over Stuart Lubbock’s death at Michael Barrymore’s home 20 years ago.

They will send a file to prosecutors after a man, 50, was held on suspicion of murder. 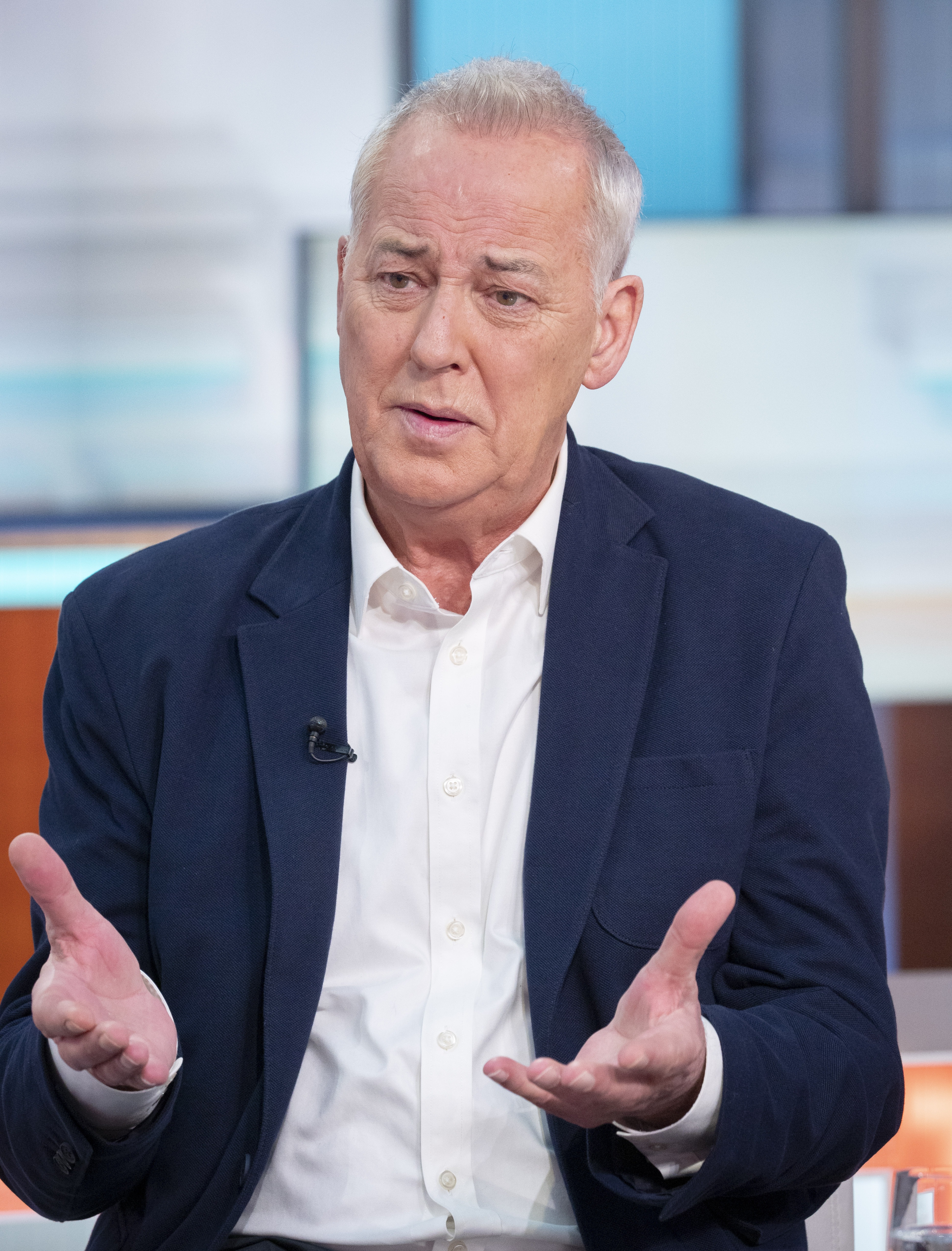 Stuart Lubbock’s dying dad welcomed news of possible charges over his son’s death at Michael Barrymore’s home — and said: “I’ve never given up my fight for justice.”

Terry Lubbock has relentlessly fought for his son for 20 years, even though he claimed yesterday “many have tried to silence me”.

Cancer-stricken Terry, 76 — who may have just days to live — added: “My only regret is that whatever happens I will never have the day in court to face my son’s killer.”

The body of dad-of-two Stuart, 31, was found in the swimming pool of Barrymore’s £2million Essex home in 2001.

Now two decades later, in a major development, police will “imminently” send a file to the Crown Prosecution Service after a 50-year-old man was arrested on suspicion of murder and rape.

The dossier is said to include evidence relating to the suspect’s alleged involvement Stuart's death. 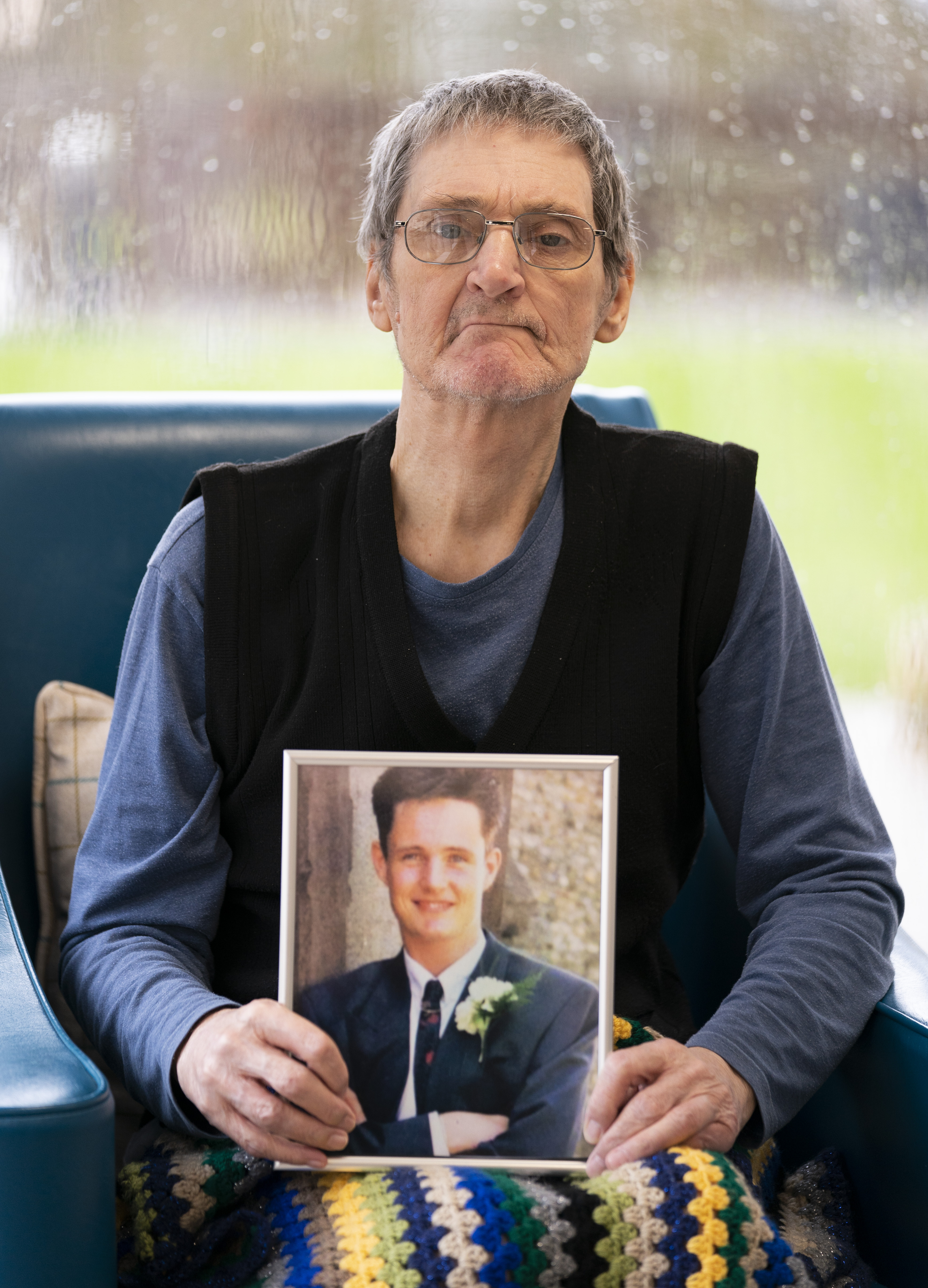 Officers say they have carried out a “substantial and detailed investigation” and will be submitting a file to the CPS “for their consideration and decision”.

Prosecutors are expected to begin looking at the file as early as this week — before making a decision on which charges, if any, are brought.

The next police step will be to charge the suspect if a decision is made to prosecute.

A source said cops believe they have enough evidence to take the case to court.

No one has ever been charged after meatpacker Stuart died at the comic and Strike It Lucky host’s mansion.

Stuart’s brother Kevin, 53, said of the latest developments: “This shows why my dad has never given up fighting for the justice we all deserve.”

The progress comes less than a week after The Sun revealed that Barrymore, 68, had spoken with police again about the mystery death.

In another development, the lead officer on the case, Detective Chief Inspector Stephen Jennings, has visited ailing Terry.

Essex Police are said to have promised to continue doing “their best” on the case should ailing Terry pass away. 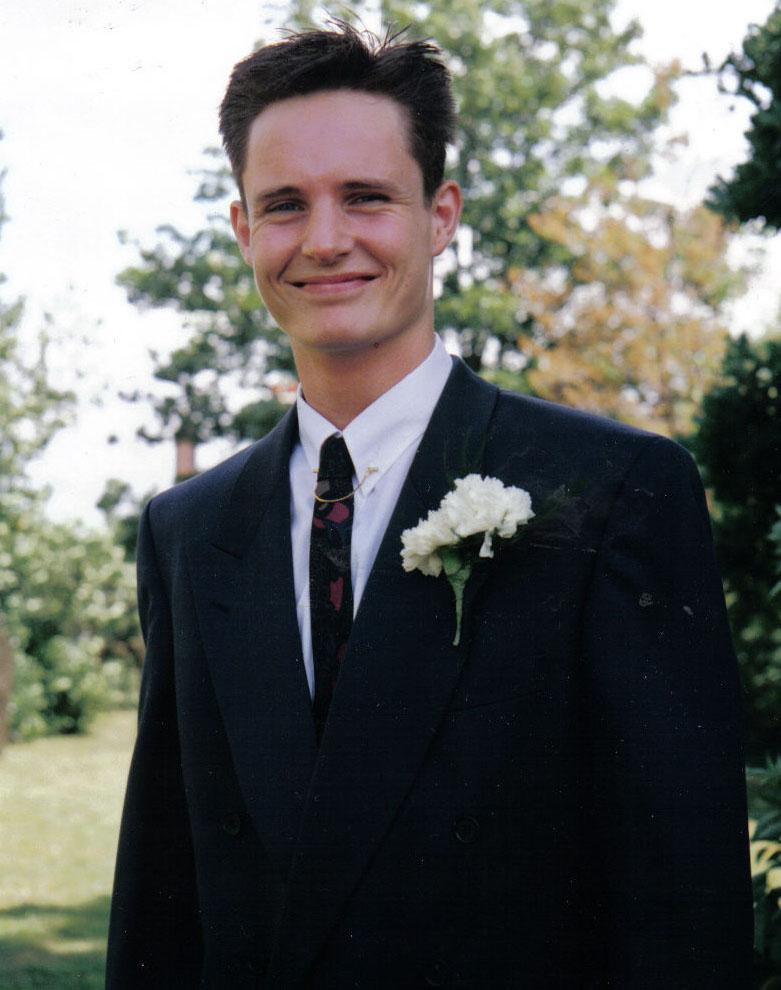 A source said: “All Terry has ever wanted is justice for his boy.

“It breaks his heart he may not live to see it — but the next best thing is knowing there are good people.

“He believes in Essex Police and the justice system and he knows organisations like The Sun will keep pushing for justice too.

“It means so much to him that the case is still alive. All officers could promise was to do their best. And that’s what they have done.”

After a suspect, aged 50, was arrested in Cheshire in March, Essex Police said they would “engage” with Barrymore and all guests from the fateful night.

The suspect was released under investigation last month.

Barrymore has not made any public comment since the developments.

All the guests have refused to speak to The Sun. 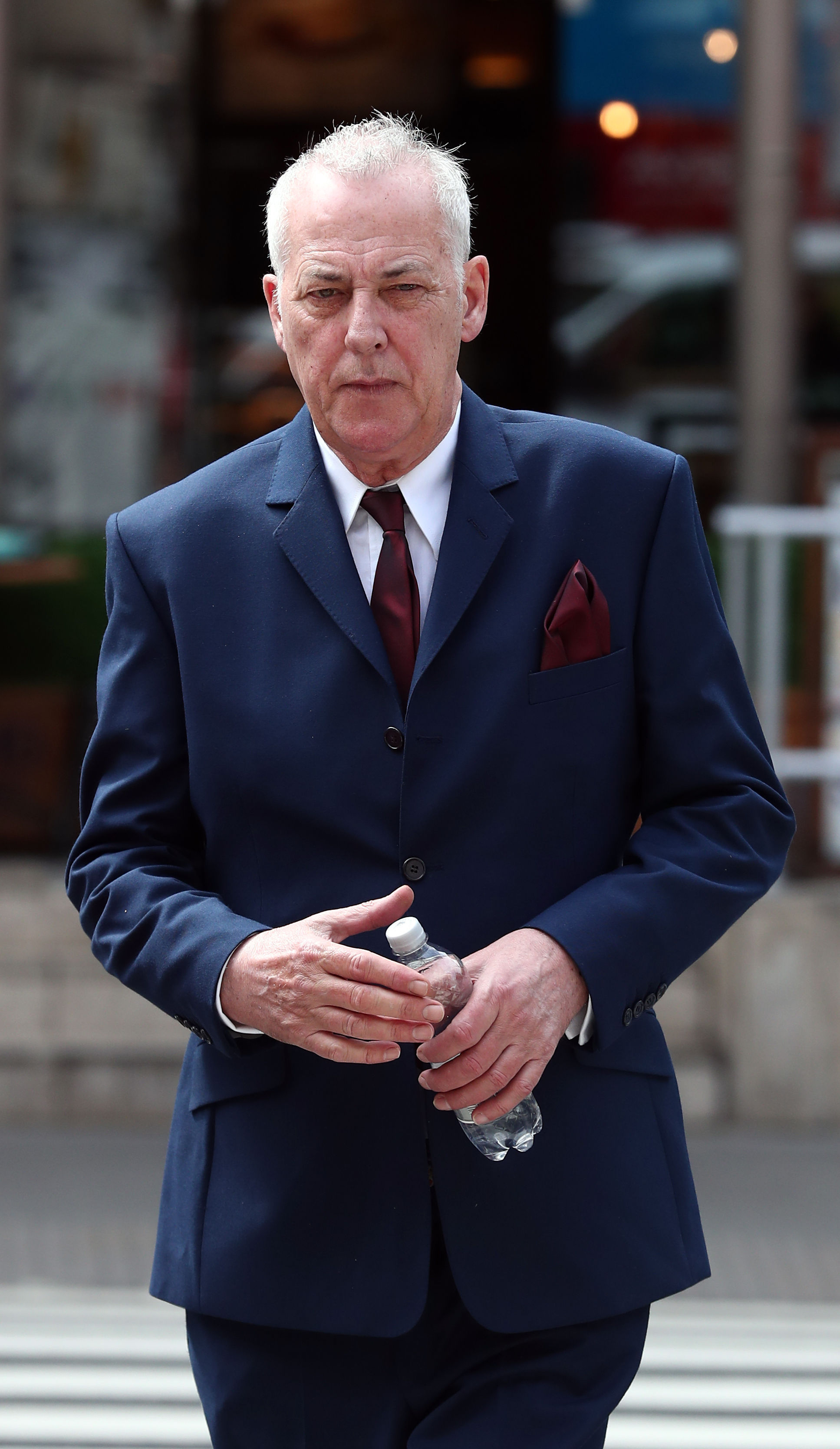 Barrymore and the guests have always denied involvement — maintaining Stuart was drunk and high and drowned accidentally in the pool.

Barrymore’s high-profile career collapsed after the tragedy at his home in Roydon.

It happened after he arranged an afterparty with revellers from a club in nearby Harlow.

Essex Police said: “Following our substantial and detailed investigation, we will imminently be submitting a file to the CPS for their consideration and decision.” 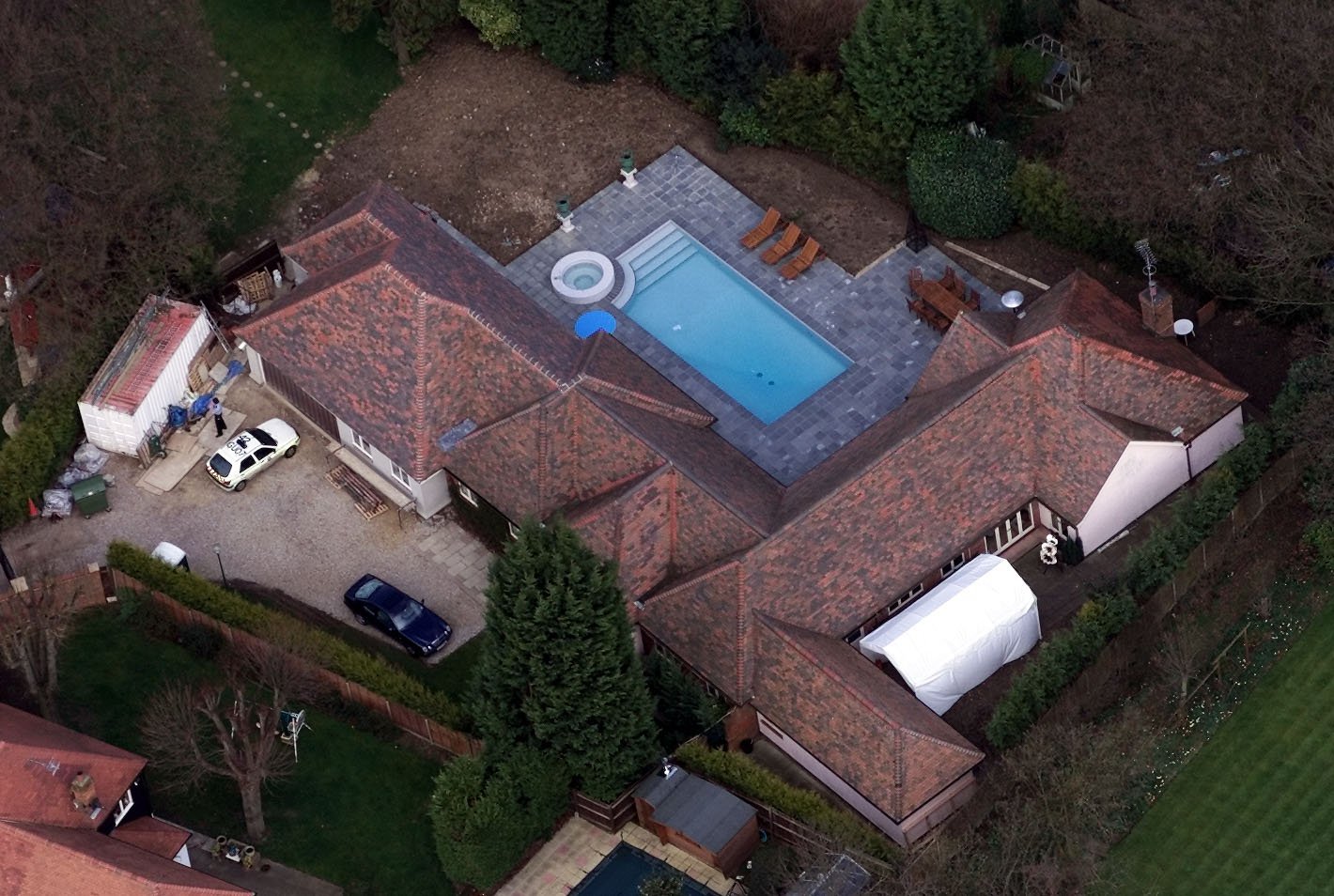 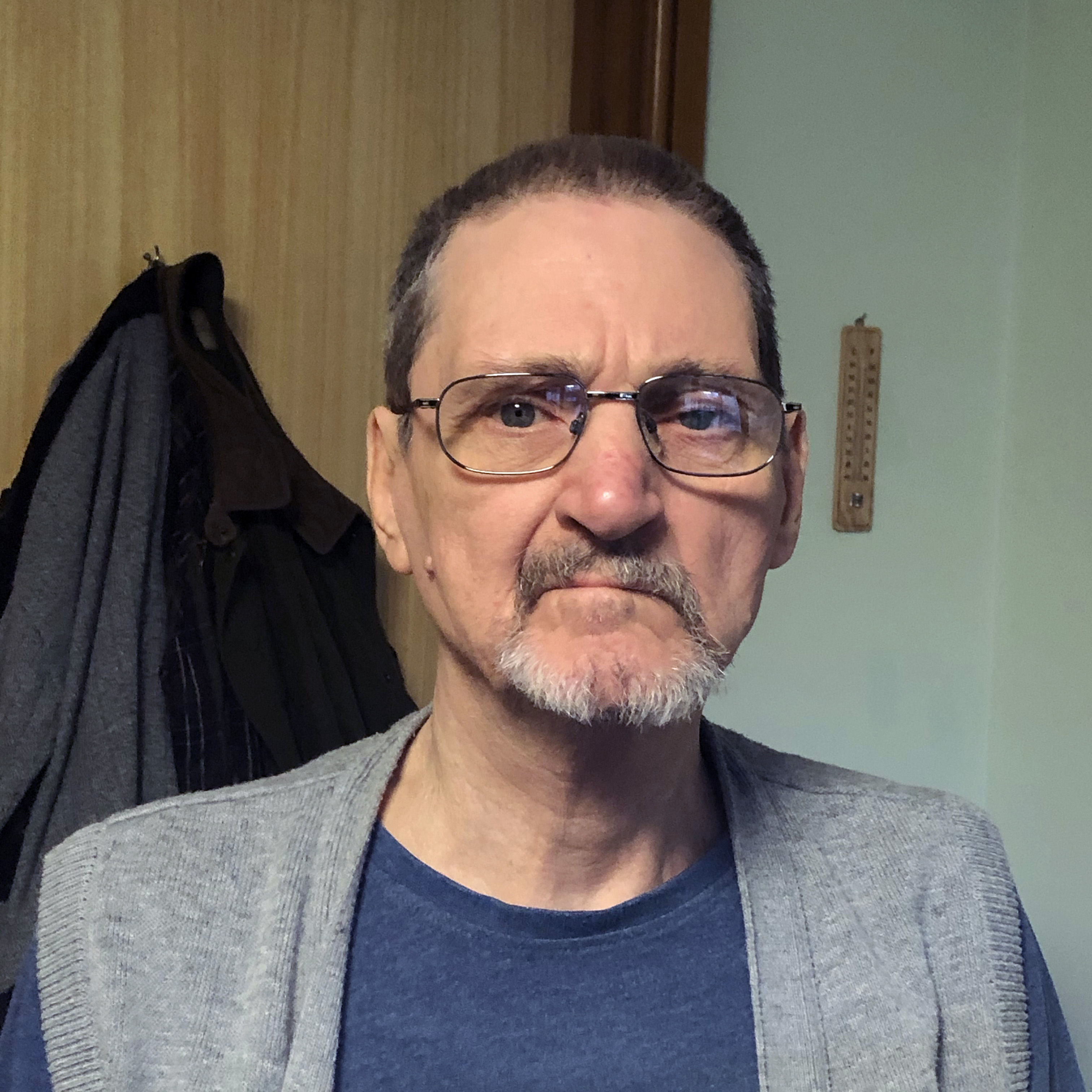