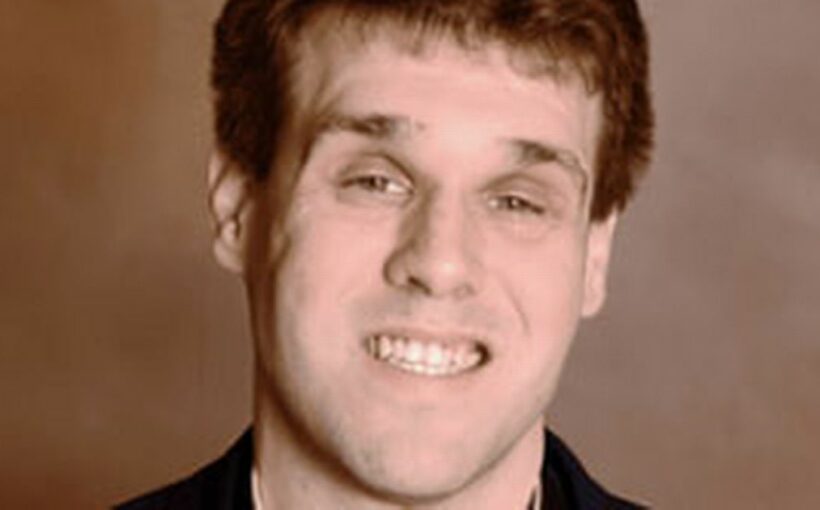 A passerby noticed the lights were on at the Saints Peter and Paul Catholic Church in Louisiana, the US, between September 29-30 last year.

Both of the women were dressed in corsets and high heels, and recorded the event with a phone and tripod-mounted camera, the New Orleans Advocate reports.

The trio have since been charged with institutionalised vandalism.

Archbishop of New Orleans, Gregory Michael Aymond, sacked Clark the day after he was arrested.

He also ordered the altar to be burned and replaced it with a new one.

The Archbishop said at the time: “His behaviour was obscene. The desecration of this church and the altar is demonic — demonic…he was using that which was holy to do demonic things."

The women reportedly told officers they were there with Rev Clark's permission and were recording themselves in "role play".

More serious obscenity charges were dropped after Attorney Bradley Philips argued that the act occurred in a private place.

Phillips, who is representing the women, said the charges were “nothing more than a thinly veiled attempt to regulate the morality of private individuals”.

He added: “Just because you don’t like something, doesn’t make it criminal.

“My clients look forward to their day in court as we continue to fight this baseless allegation."