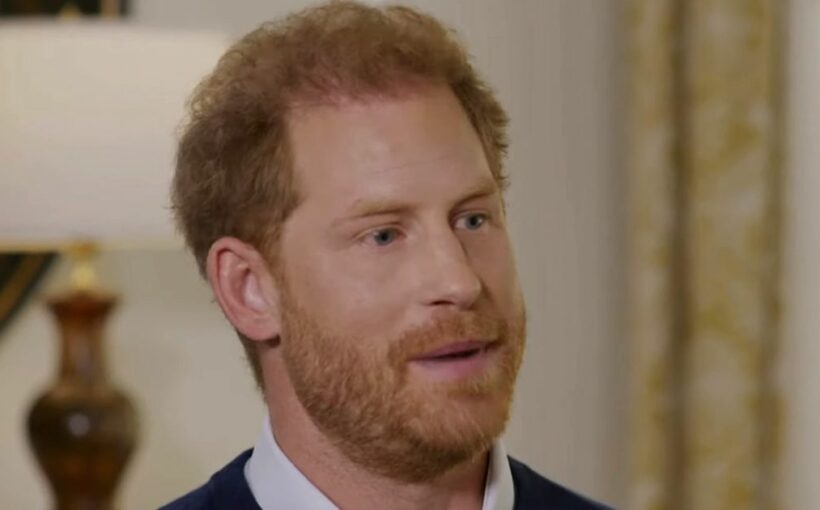 Prince Harry's ex-friends may turn on him and plan their own tell-all interviews, a royal expert claimed.

The Duke of Sussex sat down with ITV's Tom Bradby for his latest bombshell TV appearance, Harry: The Interview, in which he launched a series of accusations at his royal relatives, including Prince William.

And while Buckingham Palace has maintained complete silence over Harry's shock allegations, royal expert Kinsey Schofield believes former friends of the Duke may speak up on the Prince of Wales' behalf.

"Harry is just trying to put it all out there so that no one has anything to hold over his head in the future," the To Di For Daily podcast host told the Daily Star.

"That being said, it is rumored that former friends of the Duke are contemplating their own tell-all interviews featuring omissions from Harry to retaliate because William cannot."

This isn't the first time a source has claimed Harry's ex-buddies could go public with their version of events.

According to The Sunday Times, several of the Duke's former allies have labelled his claims against his family "bollocks".

One of Harry's more shocking claims is that William got physical during a row over Meghan Markle in 2019.

Reading an excerpt from his upcoming memoir, Spare, Harry said: "It all happened so fast. So very fast."

"He grabbed me by the collar, ripping my necklace and he knocked me to the floor."

"I landed on the dog’s bowl which cracked under my back. The pieces cutting into me.

"I lay there for a moment, dazed, then got to my feet and told him to get out."

This is one of several claims aimed at the Prince of Wales in yesterday's (January 8) interview, and more are expected in the memoir, set for release tomorrow (January 10).

Harry also claimed in this latest interview that while forgiveness between him and his royal relatives is "100% a possibility", he will need to see his dad and brother own up to their wrong-doings first.

"I’ve managed to make peace over this time with a lot of things that have happened. But that doesn’t mean that I’m just gonna let it go.

"You know, I’ve made peace with it, but I still would like reconciliation, and not only would that be wonderful for us [Harry and Meghan Markle], but it would be fantastic for them as well."

But Schofield added that while Harry seems to desperately want accountability from his family, he seems unable to show any himself.

"For someone that used the word ‘accountability’ more times than I could count, Harry seems to be incapable of taking any," Schofield said.

"Harry clearly documents multiple attempts at reconciliation [by his family] in his book.

"Specifically, the moment after Prince Philip’s funeral when the Prince of Wales professes his love for his little brother and his desire for his sibling to be happy, it is Harry that rejects that plea."

Harry detailed this moment both in last night's interview and in his book, claiming his brother "swore on their mother's life" that he wanted nothing but the best for his younger sibling – a moment that further divided the brothers.

Reading from his memoir, Harry said: "[William] grabbed me again, twisting me to maintain eye contact.

"'Harold you must listen to me, I just want you to be happy, Harold, I swear, I swear on mummy’s life.'

"He stopped. I stopped. Pa stopped. He’d gone there, he’d used the secret code, the universal password, ever since we were boys those three words were to be used only in times of extreme crisis, ‘on mummy’s life’. […] It stopped me cold, as it was meant to.

"Not because he’d used it, but because it didn’t work. I simply didn’t believe him."

For more incredible stories from the Daily Star, make sure you sign up to one of our newsletters here.