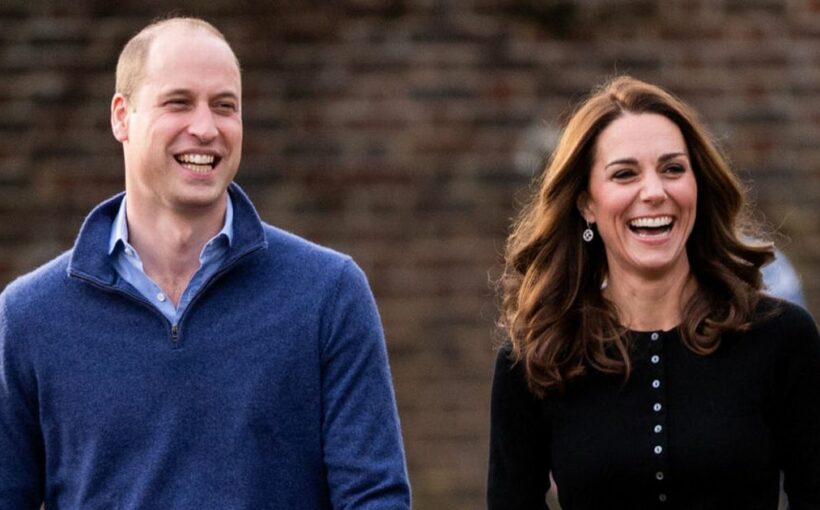 The future king caused a stir with a possible ploy to help the homeless. Prince William is reported to be interested in using property part of the Duchy of Cornwall estate as housing for the homeless.

A royal source told The Telegraph: "The Duke is interested in finding ways to help alleviate the homelessness situation in any way he can."

As part of the royal family, the prince has a host of potential properties that might make a good home for those in need.

Homeless charities are known to be close to William's heart. In September, Prince William told the Passage charity the coronavirus pandemic highlighted the need to end homelessness.

He said: "The last 18 months of the pandemic have shown us how much we rely on each other to get by – and just how strong our communities can be when we work together to get things done.

"As we emerge from the pandemic, we now need to continue that collaboration to prevent and end homelessness."

So what properties does the Duke of Cambridge currently own?

The lucky Duke and Duchess have three homes to pick from that they can visit whenever they like.

Apartment 1A at Kensington Palace is believed to be their main home, but the couple has spent most of the pandemic at their Norfolk home of Anmer Hall, set in the grounds of Sandringham.

When Apartment 1A, the former home of Princess Margaret, underwent a renovation process, the future king and queen lived at Nottingham Cottage within the grounds of Kensington Palace.

They also spend time with Kate's parents at their home in the village of Bucklebury in Berkshire.

Another residence is believed to be a favourite of theirs, Tam-Na-Ghar cottage, hidden in the grounds of Balmoral.

Tam-Na-Ghar was left to William by the Queen Mother, his great-grandmother shortly before her death in 2002.

It is a three-bedroom cottage and has been visited by the couple since they were together at St Andrew's University.

According to Hello! the pair reportedly told friends they have enjoyed some of their happiest times together there.

A recent programme on Channel 5, Secrets of the Royal Palaces, gave insight into what the cottage meant to Kate and William.

Royal Expert Penny Junor Raif that "there is an enormous freedom" at Tam-Na-Ghar due to the secluded nature of the property.

Glynis Barber, narrator of the documentary, added: “It's the one palace they can almost guarantee privacy which is probably why so many royal relationships have blossomed there."

It is unlikely any of Kate and William's actual residences will be the scene of any homes for the homeless, but the Duke can call on the Duchy of Cornwall for help.

Currently, the estate is owned by Prince Charles, and money brought in is used to fund his own and his family’s charities, but William will inherit this once he becomes the heir to the throne.

William became a patron of Centrepoint in 2005 with the charity providing housing and support especially for young people in the UK.