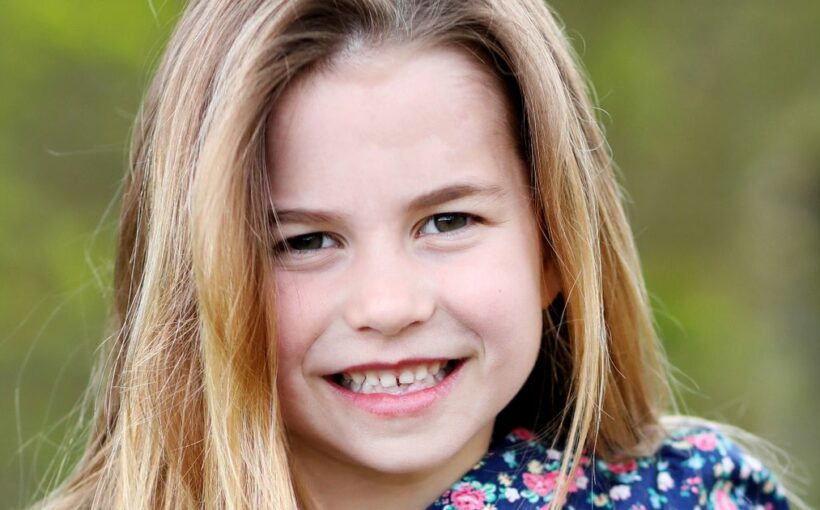 Prince George and Princess Charlotte are back at school where they go by their "normal" names.

Teachers and fellow pupils at Thomas's Battersea in south London are excused from calling the young royals by their full titles.

George, eight, is set to start Year 4 and while six-year-old Charlotte returns to class as a Year 2 pupil.

According to insiders, all the prestige of their royalty stays at the school gates as both George and Charlotte are treated like any other child.

That includes a shortened version of their names.

This is something Kate and William will fully support, as they're said to desperately want their kids to have as "normal" a childhood as possible – so with this Charlotte goes by another name.

Her full name is Charlotte Elizabeth Diana, and her official title is Her Royal Highness Princess Charlotte of Cambridge, The Mirror reports.

Both of these are a bit of a mouthful, and we can't imagine the kids in the playground or her teachers using them.

Therefore, she follows in the footsteps of her older brother and other members of her family and uses her parents' title as her surname. Therefore, she is known as Charlotte Cambridge.

Their dad William and uncle Prince Harry used the same style for their names, using Charles's title – Wales – as their surname.

As well as using the name at school they both used it during their military careers.

But Charlotte Cambridge isn't the only name that has been given to the six-year-old over the years.

In a rare family video clip, her nickname was revealed when Prince William and Kate Middleton were joined by their children at the Royal Chelsea Flower Show in 2019.

Kate had helped to design a garden for the show and George, Charlotte, and Louis came along to have a look.

While playing on a swing in the garden, William calls out to his daughter, asking her to come and give him a push.

But instead of saying "Charlotte", he calls for "Mignonette".

For more royal stories from the Daily Star, make sure you sign up to one of our newsletters here

It's rather different from the nickname Kate has previously been known to call her daughter – Lottie.

During an official trip to Northern Ireland in 2019, Kate met a fellow mum called Laura-Ann and her son.

Laura-Ann posted about the meeting on Instagram, claiming Kate had revealed her nickname for Charlotte during their conversation.

She said: "She asked how old Bertie is, and I said he is four and she said, 'Oh, he's the same age as Lottie.' She calls her Lottie!"