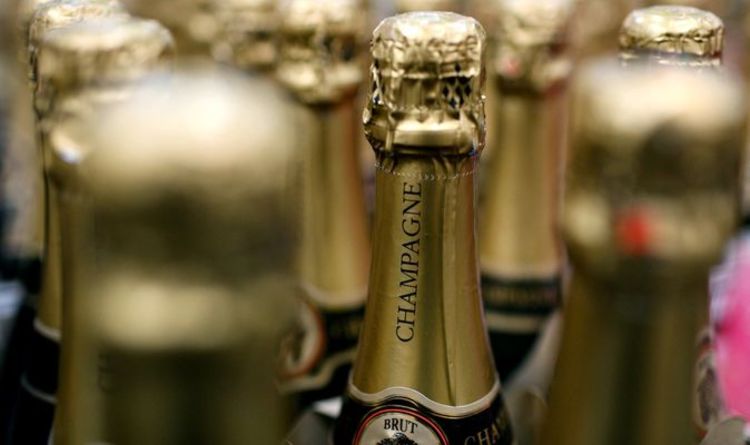 EU courts of Justice have been overseeing a dispute after a Spanish tapas bar used a term that could affect French Champagne’s reputation and integrity. “Champanillo” a term used by a Spanish operator of tapas bars has come under scrutiny for its similarity to the wine originating in the French region of Champagne.

The dispute was brought before Spanish courts by French champagne producers via the Interprofessional Committee of Champagne Wine (CIVC).

The CIVC, an organisation which safeguards the interests of champagne producers, intends to ban the use of the “champanillo” in Spain, which means “small champagne” in Spanish as it is too similar to the protected “Champagne” label used in France.

They worry that the use of the term seeks to take advantage of the French’s reputation, as a series of specific regulations, made by the CIVC, need to be met for a wine to be termed “champagne” and the connotations associated with such a label.

Their request is based on grounds “that it evokes both visually and phonetically the French PDO (protected designation of origin)”.

The term “Champanillo” was used by a Spanish operator of tapas bars, and the controversy came as the operator of the tapas bars at the heart of the dispute uses this term “to designate and promote its establishments.”

The Court of Justice of the European Union (CJEU) informs that the drink is also used within advertisements for the restaurant – “there is an image representing two cups filled with a frothy drink”.

At the time of the appeal, the provincial court of Barcelona requested clarification from the Court of Luxembourg on the interpretation of Union law applying to PDOs in such terms.

The query came as the disputed term is used to designate not products but services that the tapas bar offers.

In a preliminary point to its ruling, CJEU noted that “conceptual proximity” to the French counterpart term may justify the Spanish bar being challenged.

They said: “It is the regulation establishing a common organisation of the markets in agricultural products 1 that is applicable and, more specifically, the provision 2 concerning conduct which does not use either directly or indirectly the protected name itself, but suggests it in such a way that it causes the consumer to establish a sufficiently close link with it.”

The court outlined that European regulations “establish very broad protection which is intended to extend to any use aimed at profiting from the reputation associated with products” benefiting from a PDO.

The Court finds that the regulation protects PDOs vis-à-vis conduct in respect of both products and services, especially as the motion helps prevent the improper use of the term by third parties who are “seeking to profit from the reputation which those products have acquired by their quality”.

According to the Court, the essential aspect lies within assessing whether there is an evocation of the French drink from the Spanish term, and they query whether “consumers establish a link between the term used to designate the product at issue and the PGI”, stating that the “link must be sufficiently clear and direct”.

In order to make a judgement on whether such an affiliation occurs, the Court specified that “reference must be made to the perception of an average European consumer who is reasonably well informed and reasonably observant and circumspect.”

The legal officer for the Interprofessional Committee of Champagne Wine, Marie-Anne Genand said the decision lay within the hands of the courts on whether the two entities were a clash on one another.

The Audiencia Provincial de Barcelona needs to take into account all of the relevant aspects surrounding the use of the name at issue.

“Of course, it is for the Spanish judge to decide whether indeed the word champanillo is an attack on our name”

She added the judgement would be aided by “the strong visual and phonetic similarity between the two words, which is a very good point for us.”

Marie-Anne Genand said: “The extended protection [of appellations] conferred by European regulations has been confirmed.”