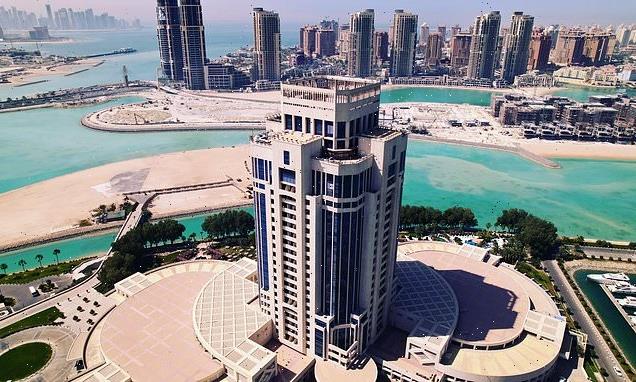 Mark Drakeford has come under fire after it was revealed the Qatari government paid for the Welsh First Minister to stay at a luxury five-star hotel during the World Cup.

The Labour politician enjoyed a three-night stay at the Ritz-Carlton hotel in Doha, which sits on a private island, at the expense of the tournament’s host nation.

The First Minister is facing calls to donate the equivalent cost of the trip to charities.

He had already been criticised after it was revealed last month that £13,000 of taxpayers’ money was spent on his and a fellow minister’s trip to Qatar.

Prior to attending the tournament, Mr Drakeford had insisted his visit would allow him to ‘shine a light’ on human rights abuses.

The lead-up to the World Cup had been dominated by global condemnation of Qatar over migrant workers’ deaths and its treatment of women and LGBT people. 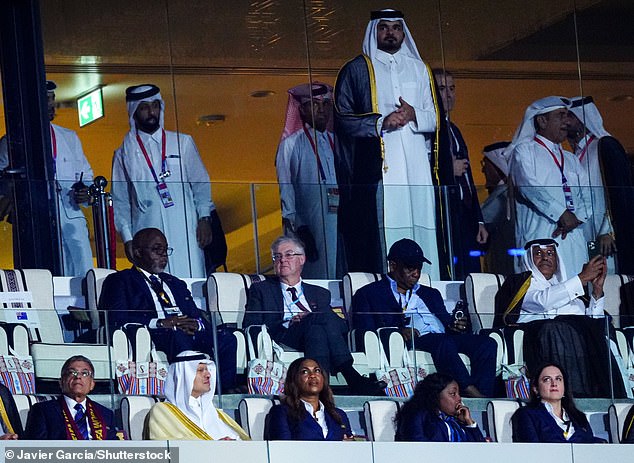 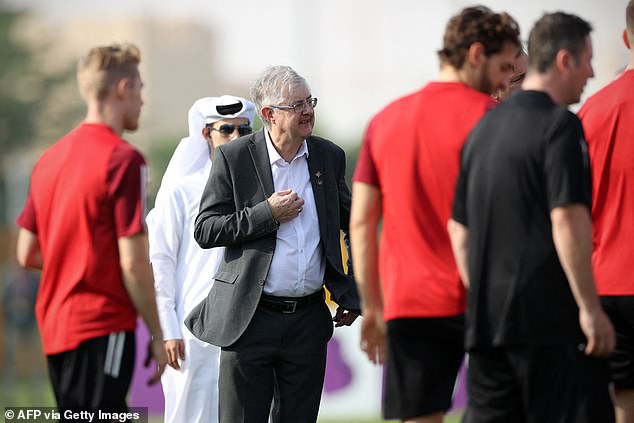 The First Minister had already been criticised after it was revealed last month that £13,000 of taxpayers’ money was spent on his World Cup trip 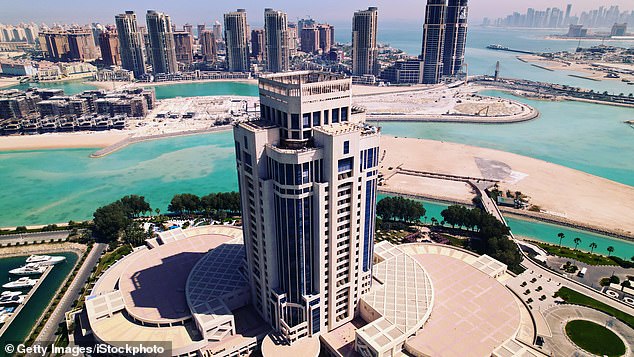 Mr Drakeford enjoyed a three-night stay at the Ritz-Carlton hotel in Doha, which sits on a private island, at the expense of the tournament’s host nation 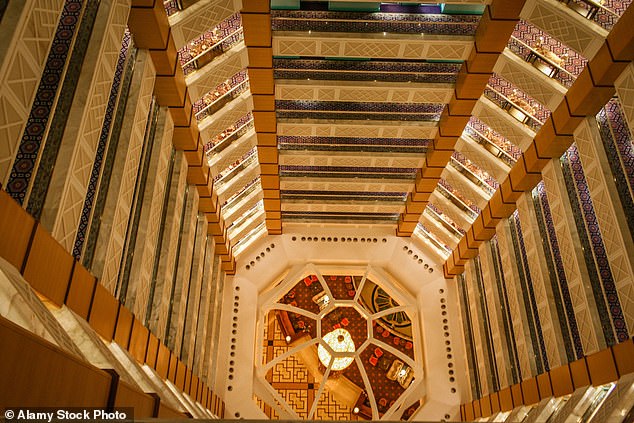 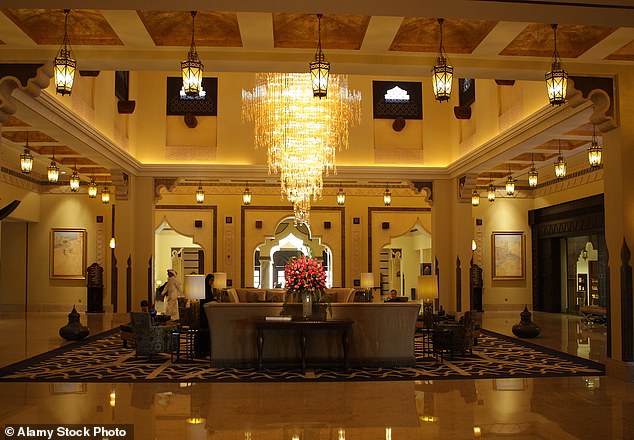 The luxury hotel has a private beach, two pools, spa (pictured), seven restaurants and bars, two ballrooms and a marina for boats and jet-skis

A Freedom of Information request by BBC Wales has revealed Mr Drakeford, Mr Gething and four officials were put up for three nights in the Ritz-Carlton.

Qatar was shown to have provided the accommodation, board, and transport as part of a hospitality package offered to all delegates and their travelling parties attending the football tournament.

The Ritz-Carlton boasts of creating a ‘rich resort experience defined by elegance’ and has sea views over the Arabian Gulf.

It has a private beach, two pools, spa, seven restaurants and bars, two ballrooms and a marina for boats and jet-skis.

Rooms for this weekend are advertised as costing from around £225 a night up to nearly £8,000 a night for a suite.

Heledd Fychan, Plaid Cymru’s sport and international affairs spokeswoman, said: ‘Accepting hospitality risks undermining the commitment made by the Welsh Government that they condemn the record of the Qatar government on workers safety and LGBTQI+ rights.

‘It’s now essential that when the Senedd next meets, the First Minister explains how he and the minister for the economy raised these important issues, and clearly outlines how Wales’ international strategy aligns with our values as a nation.’

Felix Jakens of Amnesty International UK said: ‘It would be a cause of real concern if politicians were accepting lavish hospitality – at the World Cup or anywhere else – from foreign governments and then feeling compromised when it came to raising human rights issues.

‘We repeatedly called on politicians and others with influence who attended the World Cup in Qatar to raise human rights issues with their hosts and with FIFA, and we would hope that Mark Drakeford and Vaughan Gething can show that they sought to do this.’

During his trip to Qatar, Mr Drakeford defended the visit as a ‘special opportunity to promote Wales on the world stage’.

He also pointed to the ‘reality’ of his country’s relationship with Qatar, which owns more than two-thirds of the South Hook gas terminal in Pembrokeshire.

Mr Drakeford’s decision to attend the World Cup put him at odds with Sir Keir Starmer, the leader of his national party, who boycotted the tournament.

A Welsh Government spokesperson said: ‘The First Minister and the economy minister visited Qatar to support the Welsh men’s football team as they took part in their first World Cup in 64 years.

‘This was an opportunity to discuss trade and investment opportunities, meet with members of the Qatar government and the International Labour Organisation to discuss worker rights, and to take part in cultural meetings to strengthen the links between the Qatar and Wales.

‘The visit also was a chance to share our values on human rights, LGBTQ+ rights, workers’ rights and political and religious freedom.’