Home » World News » Rapper YNT Juan, 17, 'shot dead while sitting in his car' as murders of young artists on the rise 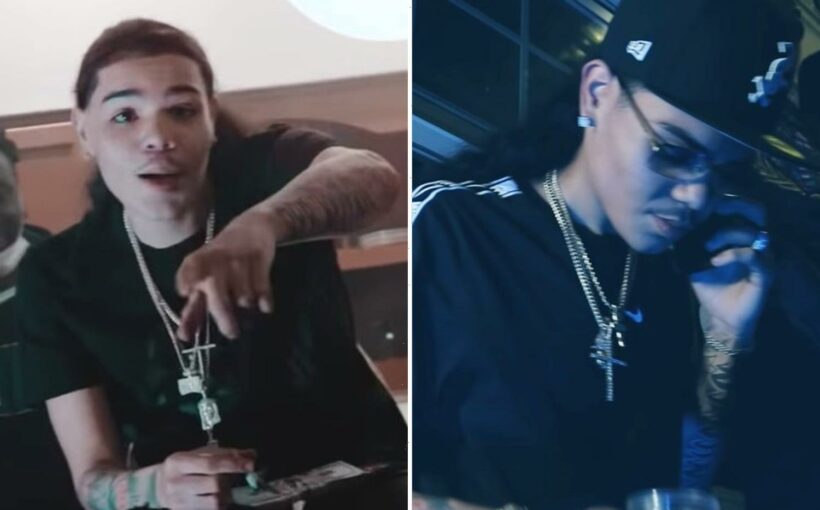 RAPPER YNT Juan was allegedly shot dead while sitting in his car.

The 17-year-old, who amassed more than 25,000 Instagram followers, passed away on Sunday, according to reports. 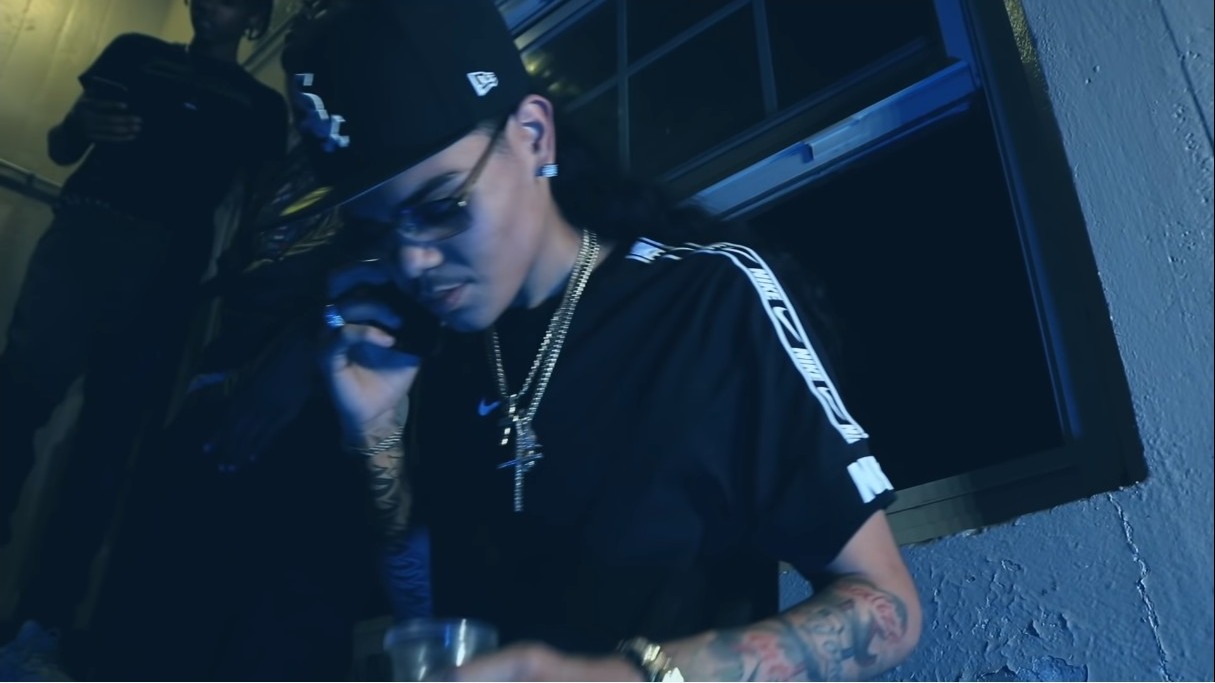 Cops were dispatched following a ShotSpotter activation at around 5.40pm on Sunday, according to The Hartford Courant.

When they arrived, they found the rapper – real name Juan Bautista Garcia – dead inside of the parked car.

One of the rapper's childhood friends, Janine, told the outlet: "He was only 17-years-old.

"He never went live on his Instagram to talk about drama, he only went on there to support his friends or promote his music. [He] didn’t even get to graduate school yet."

Juan's social media was quickly flooded with condolences, with fans mourning the tragic loss of the uprising star.

"I actually believed in you from the moment we first met & made a video & I’m grateful we did, sleep easy legend," one wrote, as another said "R.I.P Juan, almost had this … in the bag, I felt it."

The circumstances surrounding the shooting after currently under investigation, the Hartford Police confirmed.

It comes just one week after he released the video for his recent track "Power Remix," which included a renowned Kanye West sample.

He is the latest in a surge of rappers that have been gunned down within the last year.

His death – along with the killings of Indian Red Boy, MO3 and Pop Smoke – has thrust the industry into the spotlight, with insiders saying "bullets fly around" and loved ones claiming many stars struggle to escape their pasts.

Taylor Maglin, owner of hip hop news outlet The Daily Loud, told The Sun: "It all stems from the neighborhoods they are bought up in.

"They are war zones, they are vicious, people join gangs and the cycle continues."

More than a dozen talented rap artists lost their lives in 2020. More still have died in 2021, including Indian Red Boy and KTS Dre.

One problem is "dangerous neighborhoods", according to Maglin.

He managed rapper Jimmy Wopo until his shooting death in June 2018.

Wopo has since been link to the 11 Hunnit gang in the Hill District of Pittsburgh and has been named in police indictments following his death.

Maglin believes Wopo, real name Travon Smart, was failed by society and lawmakers who do nothing to help "kids from dangerous neighborhoods."

He said: "I think it has to do with where we are as a society.

"A lot of these kids come from dangerous neighborhoods. People in government do not really try to make it better for them."