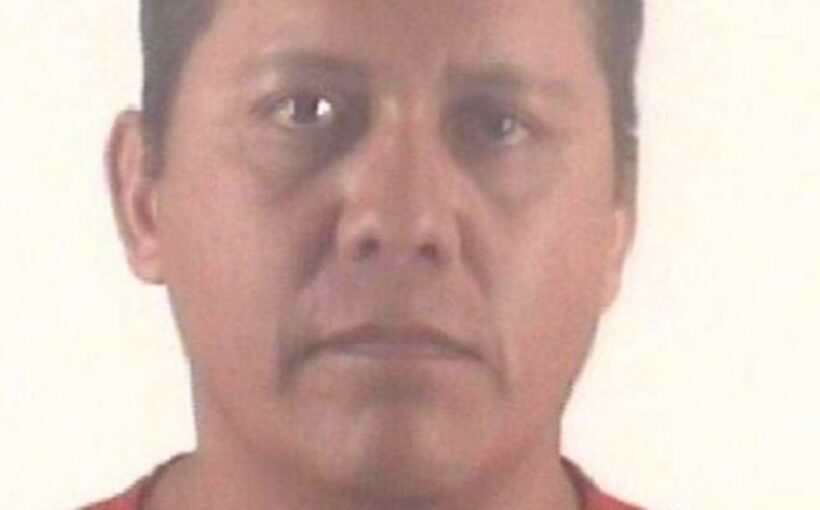 A religious man “sacrificed” three victims before dismembering their bodies and dumping the remains in a bin, foreign media reports.

Jason Alan Thornburg, 41, from the city of Euless in Texas, the US, allegedly invited a 42-year-old man and two women into his hotel room.

He attacked David Lueras on September 17, slitting his throat and putting the remains into plastic storage bins, it is claimed.

A third female victim was allegedly strangled and dismembered.

The bodies were disposed of in a bin and set on fire, according to police.

During a police interview, Thornburg allegedly confessed to killing his victims and called them “sacrifices”, NBC DFW reports.

According to an arrest warrant, he claimed to have an "in-depth knowledge of the Bible and believed that he was being called to commit sacrifices”.

Police claim Thornburg also confessed to killing his girlfriend in Arizona and sacrificing another roommate in May, ABC 13 reports.

Sgt. Joe Loughman, of the Fort Worth police department's homicide unit, said: “In my time in the homicide unit, we don’t have anything that resembles this.

“I couldn’t even go into the psyche of someone who is able to do this.”

Margaret Wanjiru, 65, is accused of killing 99-year-old Ndung'u Mugachia around 7.30am on Sunday, September 5, in the village of Kagumo-ini, southern Kenya.

She started arguing with her daughter-in-law, who had given Mr Mugachia breakfast, according to police.

Catherine Ringera, a police official in the nearby town of Kandara, said: “The husband came out to defend the daughter-in-law and that is when hell break loose.”