Home » World News » Retired surgeon, 65, left fighting for life after violent burglars stabbed him as they broke into his home 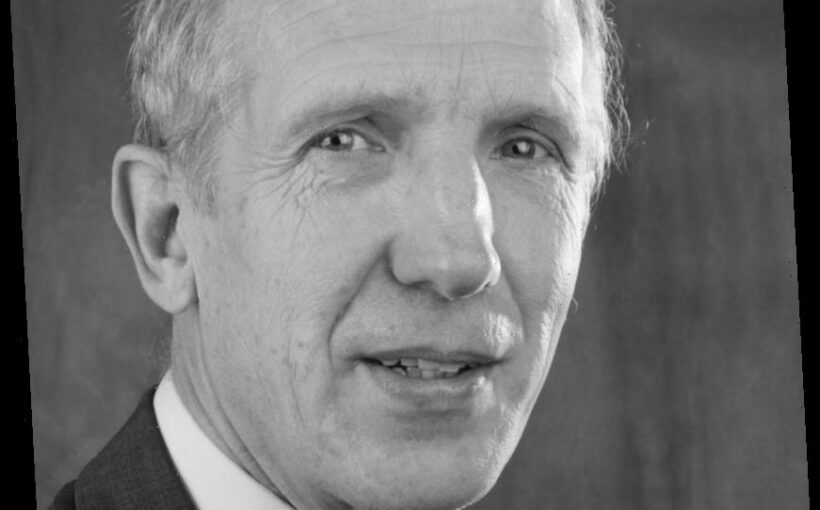 A RETIRED plastic surgeon was fighting for life last night after a raider stabbed him in his £800,000 home.

Locally-named Graeme Perks, 65, was attacked during a "break-in-gone-wrong" while his family were upstairs in their imposing former vicarage. 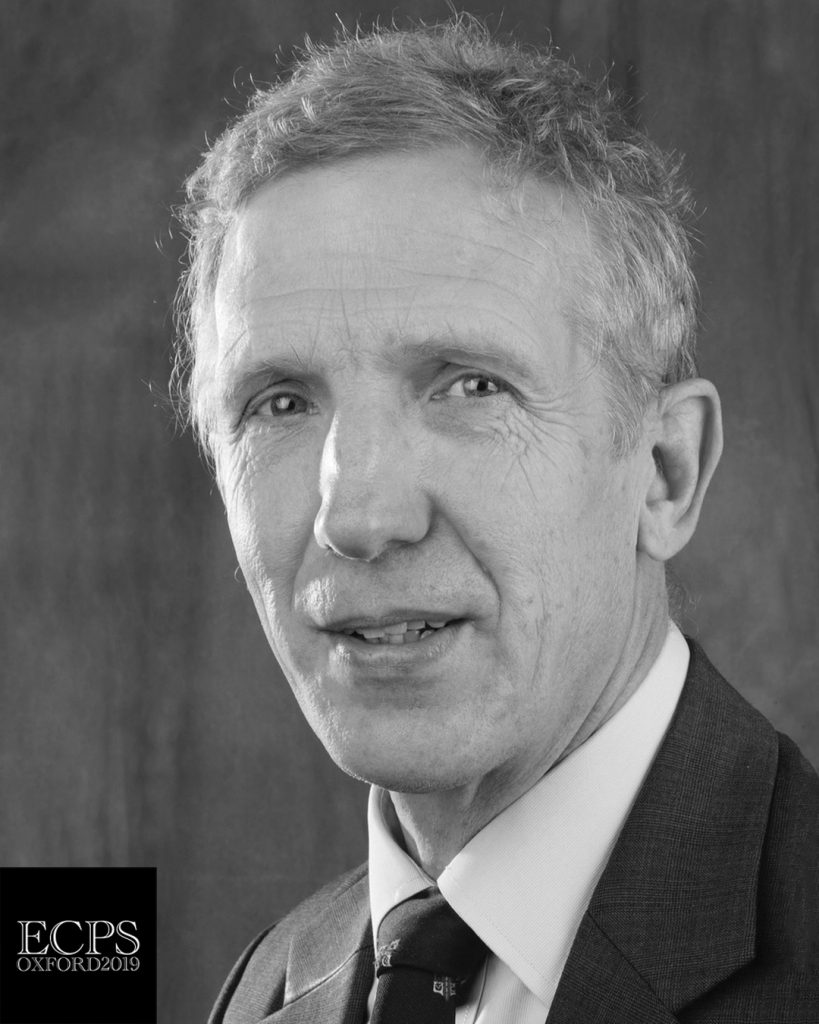 The dad-of-four is understood to have confronted the intruder after hearing the sound of glass breaking and was stabbed in the chest and stomach at 4.15am today.

He was rushed to hospital where he was being treated in intensive care. Medics tonight described his condition as “serious but stable”.

A 55-year-old man was later arrested in connection with the stabbing in leafy Halam, Notts.

She said: “They are part of the church community and join in with everything in the village and open their garden to the public every year for the National Garden Scheme.

“Beverley is a very keen gardener, and Graeme has been semi-retired for about a year, I think. They've lived in the house for about 30 years.

"The whole thing is just appalling. You would never in a million years expect something like this to happen here. I can’t think of anything similar in recent times.

“The whole village just feels violated. We are all completely shocked. The phones haven’t stopped ringing.

“They have four children, two of whom are involved in the medical profession in London, I believe, and one who is travelling. The other one lives with them.

“And they have just got a new cocker spaniel dog they are thrilled to bits about.

“It is a very neighbourly village where everybody keeps an eye out for everyone else. We are all just praying that Graeme pulls through.

“Lots of prayers have been said this morning. We just hope he recovers as swiftly as possible from such a devastating incident.”

She added: “Graeme and Beverley have huge french doors at the back of the house, so I don’t know if that is how the intruder gained entry?

“But I just can’t believe it – does everybody carry a knife these days?”

“And he’s brilliant at what he does – he has been a leading surgeon in his field for many years.

“I didn’t realise anything had happened until I read the news reports. We are all kind of cocooned in our houses at the moment with lockdown.

“But it is a total surprise – this is a lovely village, and this kind of thing just doesn’t happen here.”

The Perks’ home was cordoned off after the incident. A police officer stood guard outside in while white-suited forensics officers entered and left.

Det Insp Gayle Hart said: "This is a horrific incident which has left a man fighting for his life and his family who were upstairs at the time are extremely shocked and upset by the ordeal.

"Detectives are working hard to establish the circumstances and progress the investigation as quickly as possible.

"We're continuing to make enquiries and are determined to bring those responsible to justice, and we would reassure the public that reports such as this are taken extremely seriously."