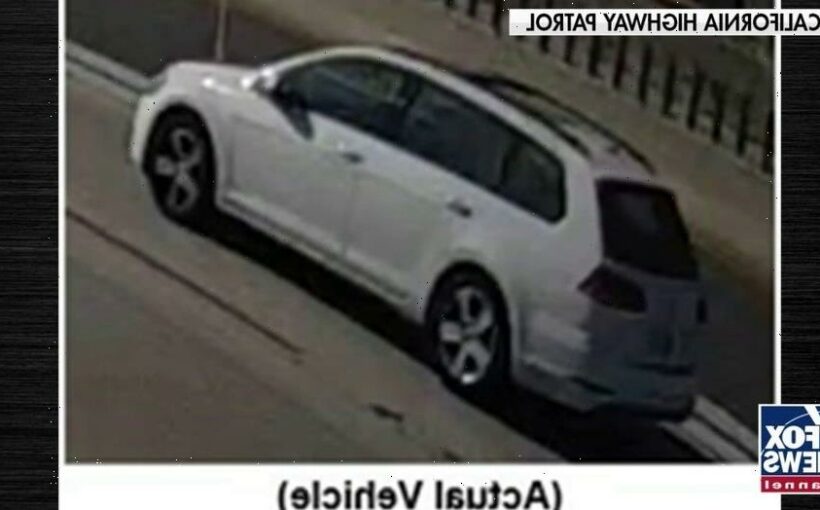 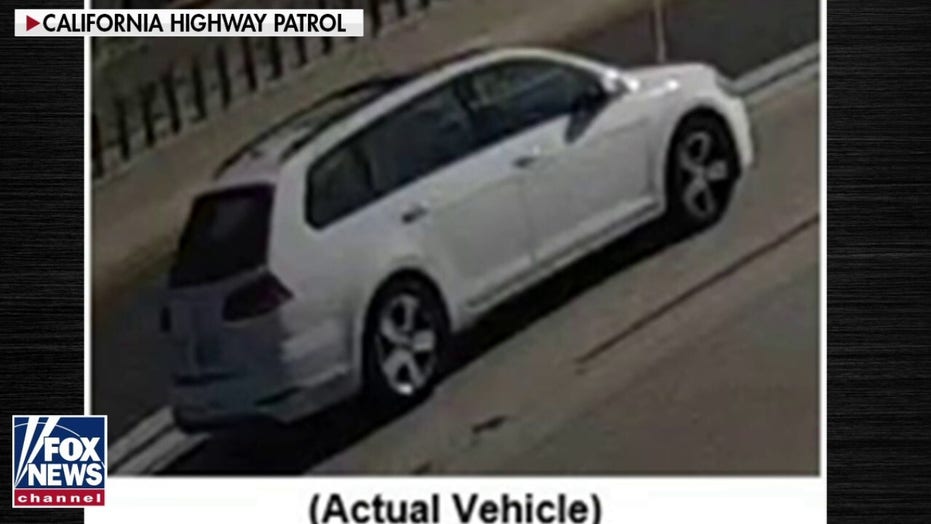 The reward for information that helps lead to an arrest in the suspected road rage shooting of a 6-year-old boy in California last month has grown to nearly half a million dollars.

Government officials and community members have pooled together a sum of $450,000 in the hopes of finding the driver suspected of shooting Aiden Leos on the northbound 55 Freeway in Orange County on May 21 as his mother was driving him to kindergarten. Leos, who died at a nearby hospital, recently celebrated his sixth birthday.

The reward has steadily grown since the shooting, with Orange County officials confirming to FOX11 Los Angeles that the sum received a $50,000 boost from a new source late Wednesday afternoon to bring the total to $450,000.

Joanna Cloonan, the boy’s mother, said she was cut off by a couple in what appeared to be a white Volkswagen. She said a bullet went through the trunk of the car moments later and struck the boy.

Investigators are searching for a white 2018 or 2019 Volkswagen Golf SportWagen with a sunroof. They have released several images of the suspected vehicle in an effort to track down the driver.

Orange County District Attorney Todd Spitzer made it clear on Sunday that he is losing patience with the killer, saying he will have “less sympathy” the longer the suspect takes to come forward.

“You killed a 6-year-old boy for God’s sake,” Spitzer tweeted. “Come forward. Turn yourself in.”