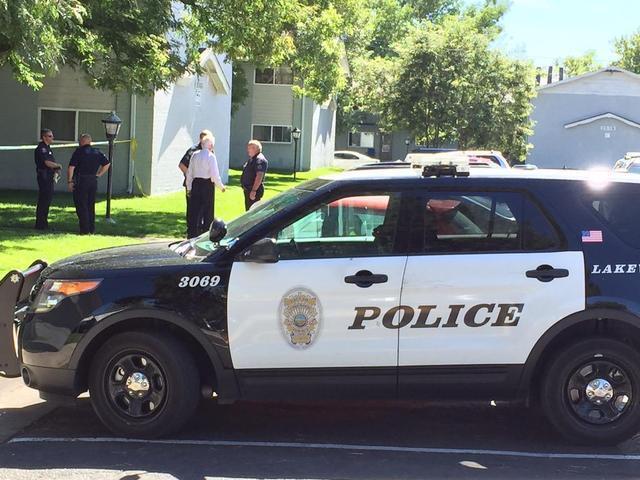 A 29-year-old Denver man is in custody after allegedly shooting at Lakewood police officers over the weekend.

Police were called Friday night to a Walmart at 7455 W. Colfax Ave. after reports of shoplifting.

Arellano and another woman, Gwendolyn Gallegos, 57, were fleeing after allegedly robbing the store at gunpoint, police said. As Arellano ran away from officers in pursuit, he reportedly turned and fired several rounds at a Lakewood police detective and agent, police said.

Officers did not return fire, according to police, and ultimately found Arellano after a yard-to-yard search.