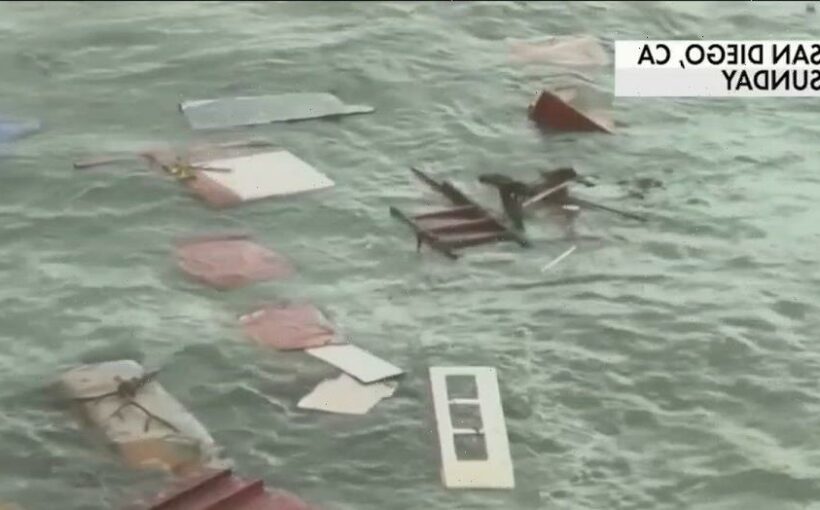 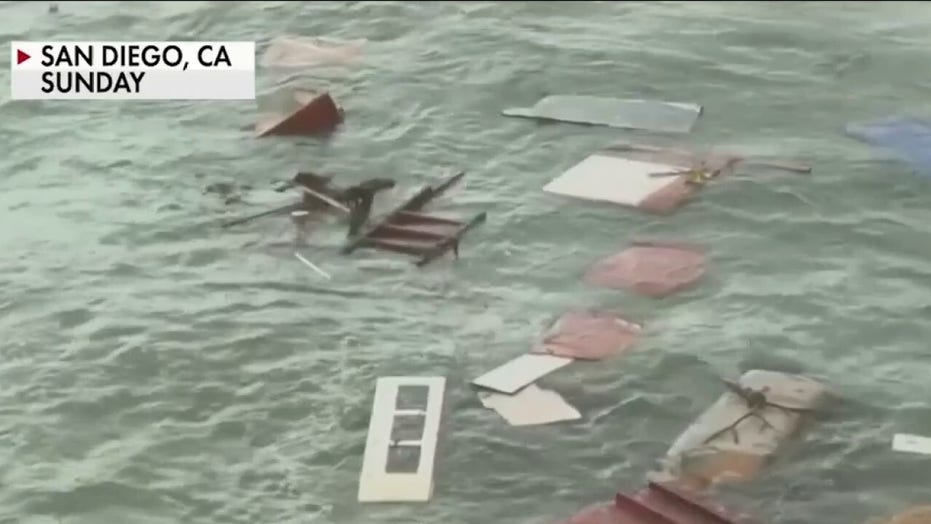 The baseball fields of tiny Lajoya Texas are pitch black at night, but this morning multiple buses arrive at 4 a.m.

Not dropping off fans but picking up loads of illegal immigrants. The mostly women and children were directed to ballfield parking lot by the smugglers they paid to get them over the Rio Grande river on a rafts only hours before.

“I think what is wrong with this immigration system right now, it’s become too political,” says Chris Cabrera of the National Border Patrol Council, the agents’ union. “That is why nothing is getting solved. Everything is red versus blue. And whatever you believe, I have to believe the opposite.”

Anyone who says the border is under control is either lying or they don’t live here. This morning in south Texas the border patrol radio cackled almost nonstop as agents tried to apprehend small groups here and there. They found 2 young men and women hiding near a building in Roma at 6 a.m. Moments later, another call, 5 minutes away, a group of four teenagers were found hiding under a bush.

Agents in the Rio Grande Sector remain the nation’s busiest – with more than 2,200 apprehensions a day. Some want to get caught, others don’t.

Right now, the Biden Administration is allowing unaccompanied minors and women with children under age 7 to largely remain in the U.S.

Families with children over 7 are either deported here or shipped to California, where they are processed and removed to Tijuana under a Trump imposed law known as Title 42.

While Biden criticized Trump for sending migrants to dangerous tent cities in Mexico, he remains silent about doing it himself.

Biden promises to adopt a “humane asylum system” and accuses Trump of “dismantling” the process, but fails to acknowledge the Trump Administration granted asylum annually to far more migrants than the Obama-Biden Administration. Those cases are spread around the county, but in south Texas – still the epicenter of illegal immigration, some worry about the cost and impact on crime.

“We are a city of 148,000 and last month we saw 170,000 illegal immigrants,” said former mayoral candidate Othal Brand. “What are we going to do with them? Immigration isn’t our biggest problem, the federal government is.”

On Monday, border agents in the Rio Grande Valley reported stopping 5 human smuggling events while apprehending 32 migrants, 12 of whom were found hidden in a locked tractor trailer, including children. On Friday, agents found 6 migrants locked in a motel, and got involved in three hot pursuits, all of which ended in crashes.