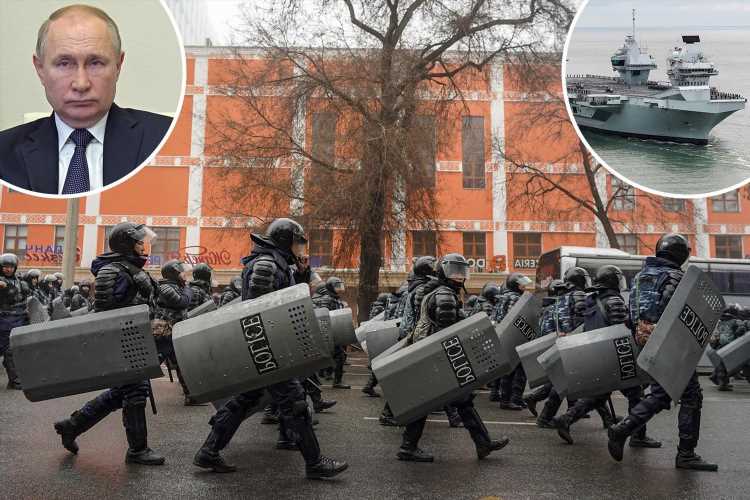 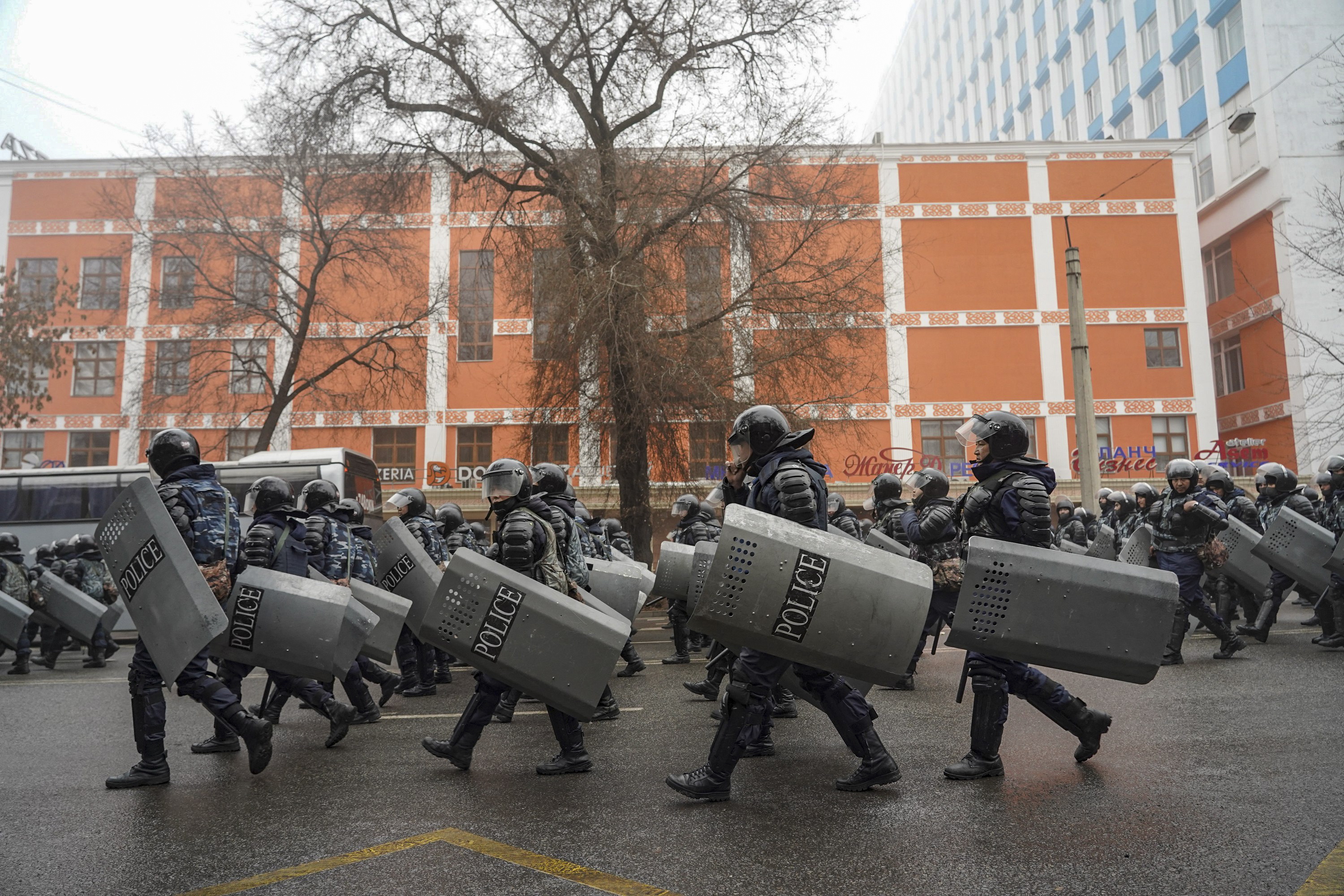 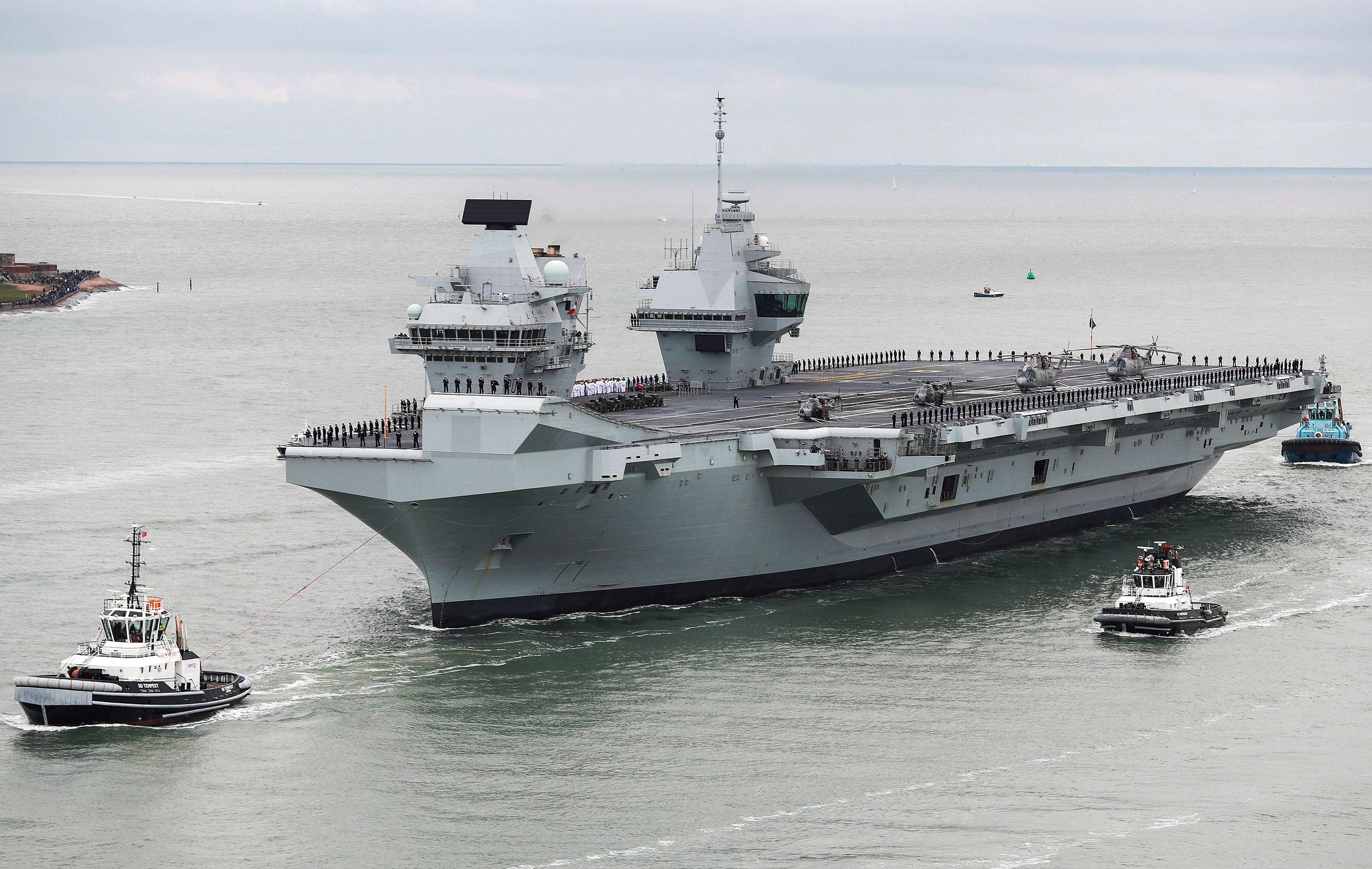 Capt Steve Higham said his crew were braced for the threat from President Vladimir Putin.

He added. “We understand the threat from Russia and we are ready to respond.”

Defence Secretary Ben Wallace said yesterday the West “must prepare for the worst”.

“We will not allow anyone to close Nato’s open-door policy,” she said.

Ukraine’s military chief Lt Gen Valerii Zaluzhnyi, 48, said his forces would defend their country “until the last drop of blood”.

HMS Prince of Wales will sail without any F-35 jets on board – relying instead on Merlin sub-hunting choppers and drones to challenge Russia in the North Atlantic and the Baltic Sea. 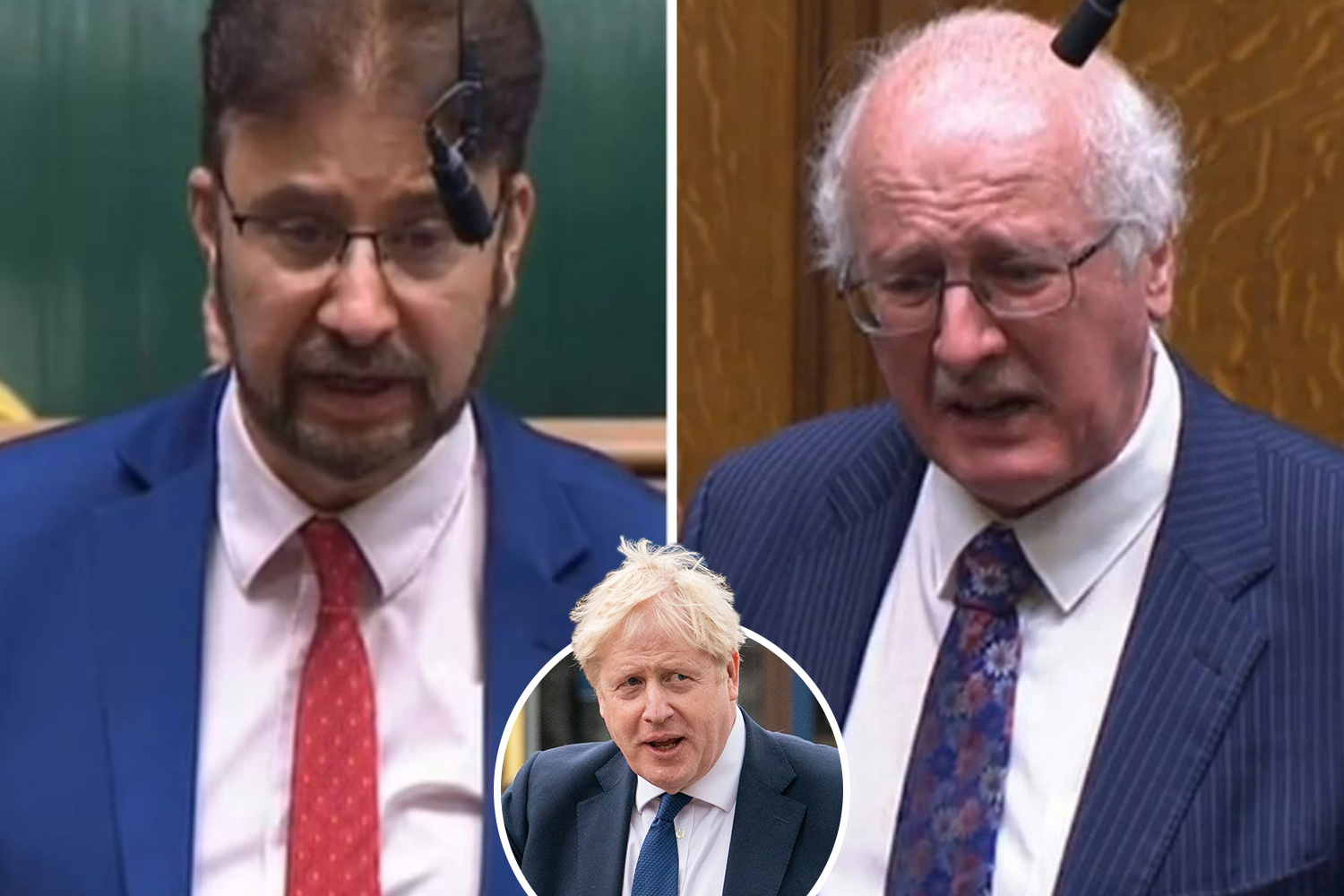 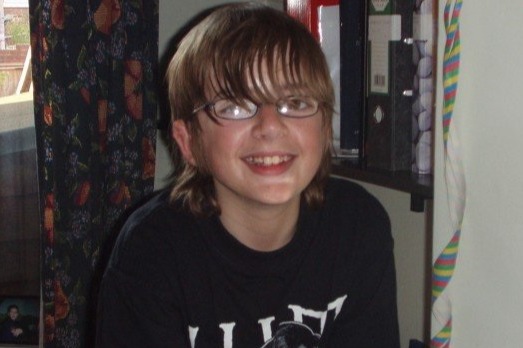 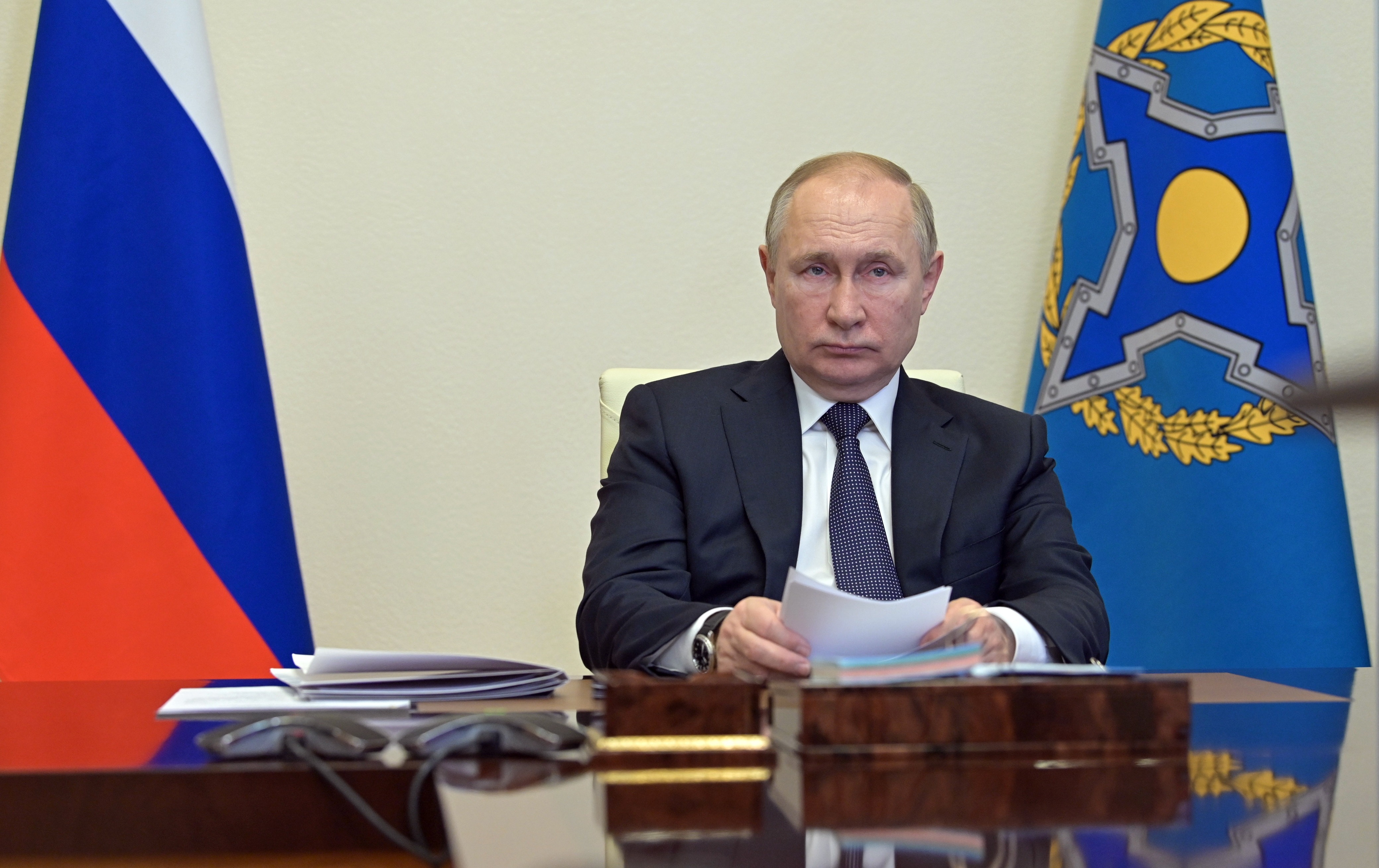