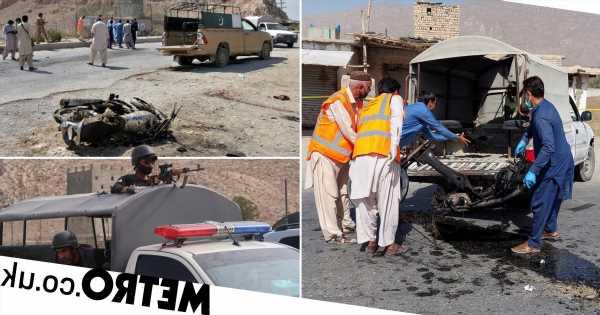 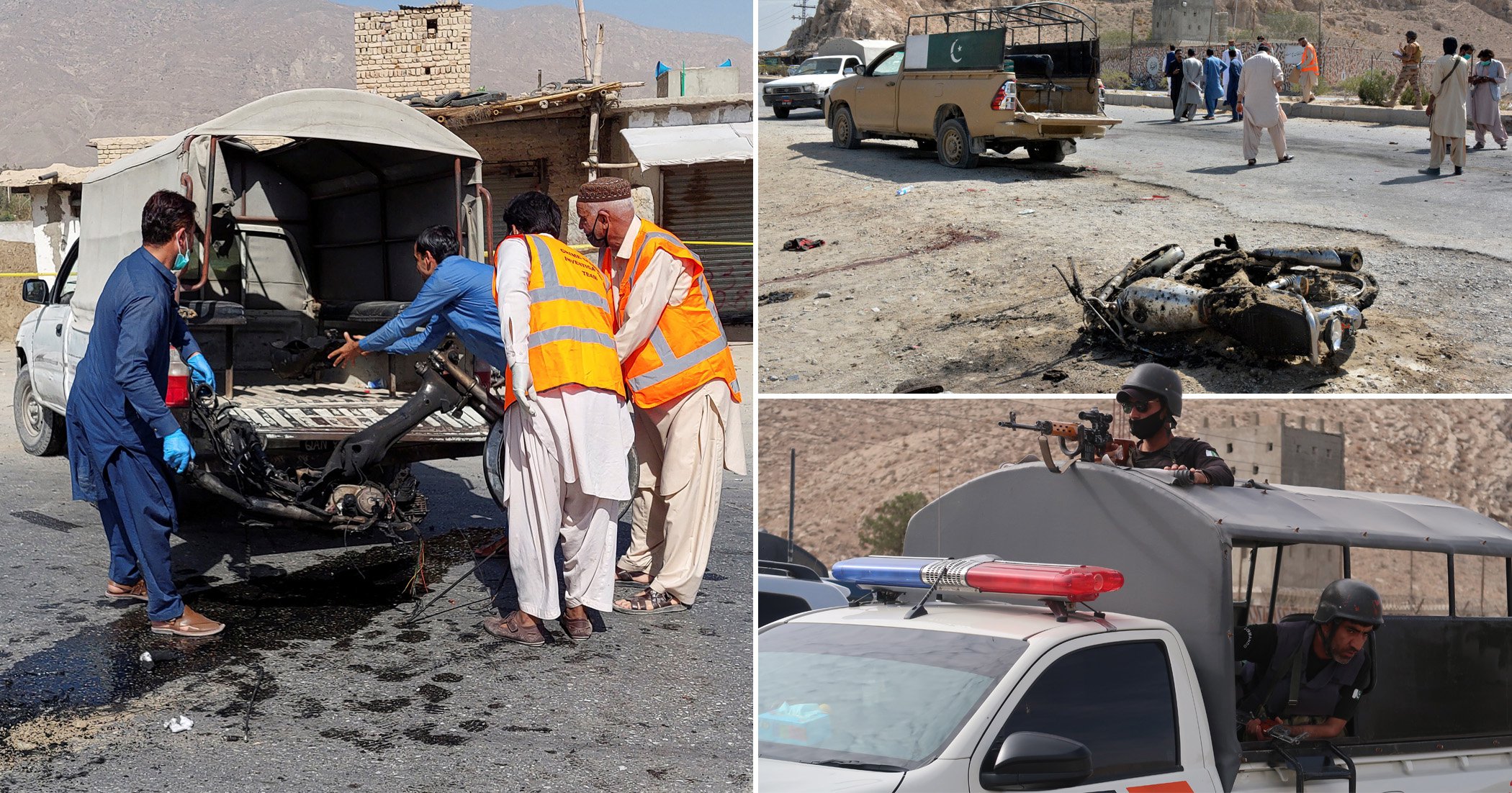 A rival Islamist group has claimed responsibility for a suicide attack that killed at the least three and injured 20 on the Afghanistan-Pakistan border.

The bombing was carried out by Tehrik-e-Taliban Pakistan (TTP), which shares a name with the Afghan Taliban but is a separate group.

Often at odds with its better known namesake, the TTP has waged a campaign against the government of Pakistan from its base in the mountain tribal region connecting the two countries.

Around 6kg of explosives were rammed into a police convoy by bomber on a motorbike in Quetta on Sunday, which lies about 60 miles east of Afghanistan.

The attack raises questions about how the new Afghan government will manage the security threat from rival Islamist factions.

A suicide bomb which killed at least 180 people during the Kabul airport evacuation was carried out by Isis, which is open conflict with the Taliban.

The global Islamist movement is highly splintered between different organisations which are regularly willing to fight and kill one another.

The attack also raises questions about the relationship between Kabul and Islamabad going forward.

Pakistani officials are reportedly concerned about fighters finding a safe haven in Afghanistan and using it as a base to launch attacks, something the Afghan Taliban have said they will prevent.

Pakistan’s government has long been accused by Western countries of covertly supporting the group despite publicly backing the War on Terror.

Some analysts allege Pakistani leaders favour the Taliban as they eliminate the risk of a pro-India government gaining power over its neighbour.

Pakistan has always denied any links with the Taliban but its prime minister, Imran Khan, said Afghanistan was ‘breaking the chains of slavery’ when forces took control of the country last month.

Dominic Raab spent Thursday and Friday in Pakistan discussing how to get more people vulnerable to Taliban reprisal attacks out of the country.

Cooperation along the border with Pakistan could provide a key route out of the country but today’s attack serves as a reminder it is not without significant security risks.