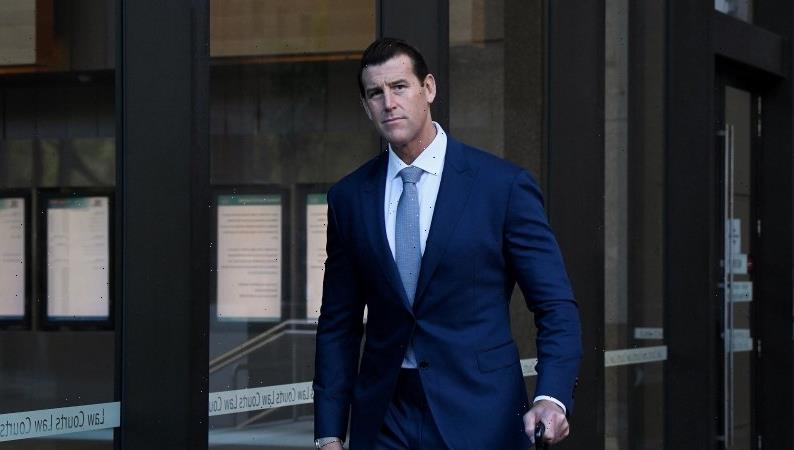 War veteran Ben Roberts-Smith is entitled to the presumption of innocence but was effectively convicted of war crimes by three newspapers without a criminal trial, his barrister has told the Federal Court at the close of his defamation case.

The decorated former soldier’s defamation trial against The Age, The Sydney Morning Herald and The Canberra Times resumed on Monday for closing submissions from the parties after a six-week break. The evidence in the case concluded in June after 98 days and an estimated $25 million in legal costs. 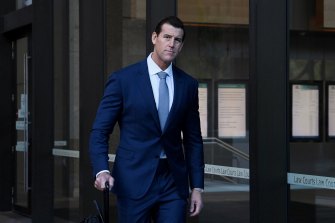 Ben Roberts-Smith outside the Federal Court in Sydney on Monday.Credit:Kate Geraghty

Arthur Moses, SC, acting for Roberts-Smith, told the Federal Court in Sydney on Monday that the case had been dubbed “the trial of the century”, a “proxy war crimes trial” and an “attack on the freedom of the press”, but it was none of these things.

He said the newspapers had persisted in a defamatory campaign against Roberts-Smith and used the processes of the court to make baseless allegations of murder against his client.

Roberts-Smith – who was awarded the Victoria Cross, Australia’s highest military honour, in 2011 – was the most decorated living Australian soldier but his high reputation was destroyed by the newspapers, Moses said.

The allegations made against his client were “based on rumour, hearsay and contradictory accounts” and the accounts of former Special Air Service colleagues who were either “jealous or obsessed”, he said. 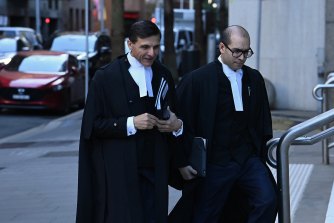 “These allegations which have been levelled against Mr Roberts-Smith have exposed him to a significant degree of moral contempt and disapproval,” Moses said.

He said Roberts-Smith was, “like any citizen of Australia … entitled to the presumption of innocence, which is the cornerstone of our justice system”.

“The respondents chose to publish, and then propound in this court case, extremely grave allegations of serious criminality at the highest end of objective seriousness,” he said.

“The respondents have asserted in their truth defence that Mr Roberts-Smith either committed murder or was complicit in the murder of six persons and engaged in violent assaults while serving in the Australian Defence Force in Afghanistan in contravention of … the Geneva Conventions.”

Roberts-Smith is suing the three mastheads for defamation over a series of articles in 2018 that he says portray him as a war criminal who was complicit in the unlawful killing of unarmed Afghan prisoners. Under the rules of engagement that bound the SAS, prisoners could not be killed.

Roberts-Smith denies all wrongdoing and has said any killings happened lawfully in the heat of battle.

The media outlets are seeking to rely on a defence of truth and have alleged in a written defence that Roberts-Smith was involved in six unlawful killings in Afghanistan between 2009 and 2012.

Moses noted that one of the allegations, allegedly involving a soldier dubbed Person 66, was “not the subject of any written submissions” by the newspapers after Person 66 objected to giving evidence in court on the grounds of self-incrimination.

“It is not known what the respondents want the court to do with that allegation, as it remains on the record as part of the issues to be determined,” Moses said.

Roberts-Smith is also suing for defamation over allegations of bullying of fellow SAS soldiers, and an allegation that he committed an act of domestic violence against a former lover in March 2018.

The defamation case was not an attack on the ability of a free press to engage in investigative journalism, he said, but Roberts-Smith was seeking vindication of his reputation.

Moses said it was accepted without question that journalists were entitled to publish stories in the public interest.

The trial continues. The newspapers will deliver their closing submissions to the court at a later date.