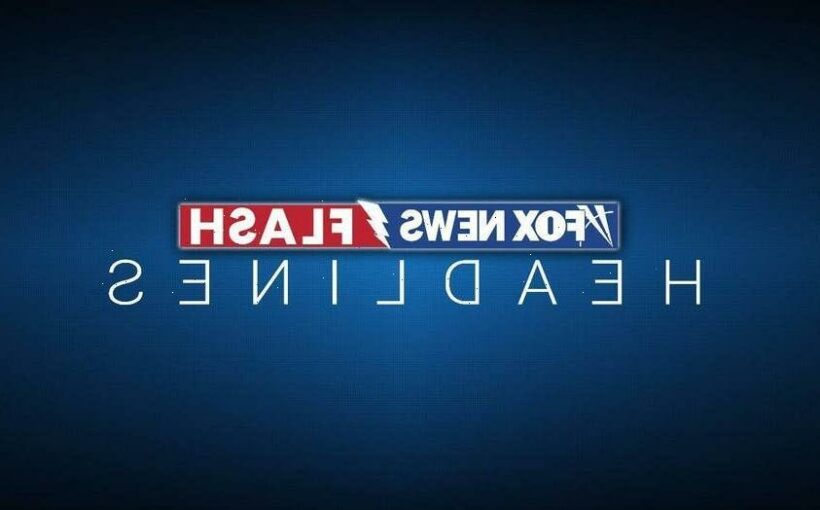 As data shows that the rate of murder per capita in Rochester, northern New York, exceeds that of even Chicago, one of America’s most notoriously violent large cities, local officials there are embracing police intervention with federal assistance to combat gun violence.

Speaking alongside federal officials last week, Rochester Interim Police Chief Cynthia Herriott-Sullivan announced that a federal task force would be working over the next 60 days to curb gun violence in the upstate New York city, the Democrat & Chronicle reported.

“Would you all agree that if police were the answer, we wouldn’t have this issue right now?” Herriott-Sullivan posed to activists at the news conference, before admitting data gathered by the Monroe County District Attorney’s Office determined some suspects are released too quickly, WHAM reported.

Chicago has seen at least 382 homicide victims so far this year through July 11, according to public data posted by the Chicago Police Department. The Chicago Police Department serves a population of 2,707,064 people, according to the latest FBI data available from 2019. That means that so far this year through July 11, Chicago has had 14.1 homicide victims per 100,000 residents.

“If a lot of this crime and violence is happening in communities of color, do not the law-abiding people in those communities deserve to feel safe where they live and work?” he continued. “It’s not at all about color, it’s about removing criminals, wherever they may be.”

Kennedy, who is based in Buffalo and represents 17 counties in the Western District of New York, described how the Violence Prevention and Elimination Response (ViPER) task force will utilize “proactive policing” to achieve a “baseline of public safety.”

“The increase in the frequency of violence is only matched by its depravity,” he said, standing in front of a memorial for Genuine Ridgeway, a 31-year-old mother of two who was fatally shot in broad daylight while sitting in her parked car in Rochester on June 18.

In a statement to Fox News, Rochester Mayor Lovely A. Warren said that the city has had a tendency to exhibit higher crime rates on a per capita basis than other cities for many decades – something the mayor attributes to “the racist policies of previous governments that have also resulted in Rochester having among the highest concentrations of poverty in the nation.”

“While these horserace statistics have long provided a sense of fascination among the media, news organizations continue to ignore the historic source of these trends – the true consequence of which cannot be measured in numbers,” a spokesperson wrote.

The mayor’s office further argued that crime and violent crime in Rochester was at its lowest point in more than three decades prior to the pandemic, but that trend “was tragically interrupted during the social and economic upheaval of the pandemic.”

Warren has known many homicide victims personally, according to her office, and “is deeply committed to reversing the effects of these policies with an Equity and Recovery Agenda that directly confronts systemic racism and structural inequality.”

Part of the federal strategy involves looking into every individual who has been arrested with an illegal handgun, Kevin Kelly, the special agent in charge of Homeland Security Investigations’ office in Buffalo, stressed to WVIB in a follow-up interview, adding that federal charges might be determined necessary to ensure violent offenders leave society for a longer period of time than they would under just state charges.

“We can’t continue to have repeat offenders on the streets,” he told the outlet.

“Your communities are swarmed by ATF, DEA, FBI, HSI agents on a daily basis out there risking their lives for you,” John DeVito, Special Agent in Charge  of the Bureau of Alcohol, Tobacco, Firearms and Explosives (ATF) New York Field Division, said. “This is our community, too. We’re doing our very best.”

Gov. Andrew Cuomo, a vocal critic of New York City Mayor Bill de Blasio’s approach to rising crime, has been quieter when it comes to violence upstate. When contacted by Fox News about the murder-per-capita rate in Rochester outpacing Chicago, a spokesperson pointed to remarks made by Cuomo on July 6 in announcing the First-In-The-Nation Gun Violence Disaster Emergency and a seven-pronged approach to quell the violence.

The governor’s spokesman said that Cuomo acknowledged at that time that “shootings and murders are up in nearly every metropolitan area across the state, including Rochester, and this mirrors a national trend in rising gun violence.”

“If you look at the recent numbers, more people are now dying from gun violence and crime than COVID – this is a national problem but someone has to step up and address this problem because our future depends on it,” Cuomo said on July 6. “Just like we did with COVID, New York is going to lead the nation once again with a comprehensive approach to combating and preventing gun violence, and our first step is acknowledging the problem with a first-in-the-nation disaster emergency on gun violence. When we see an injustice we don’t look the other way, we stand up and fight it because that’s the New York way.”

Warren was defeated in the June mayoral Democratic primary by Malik Evans, who campaigned on working with federal officials to reduce gun smuggling. Given the majority of registered voters in Rochester are Democrats, Evans is expected to win the November election.

The mayor came under controversy last month when it was announced that her estranged husband is facing federal charges in an alleged drug trafficking conspiracy.