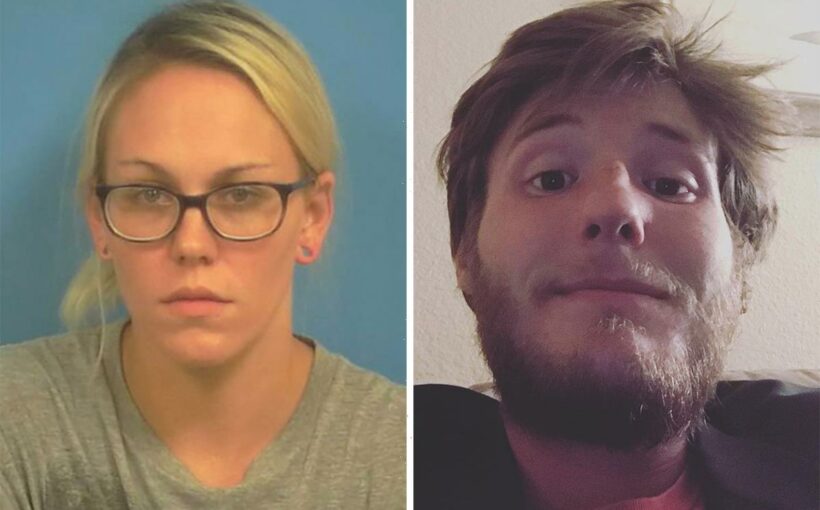 A MAN was allegedly tortured with a blowtorch and an ax and forced to walk off a cliff before being shot dead after a mother believed he had hurt one of her children.

Roy Jaggers' body was found in August in Cathedral Canyon in the Nevada desert after a 911 caller reported it. 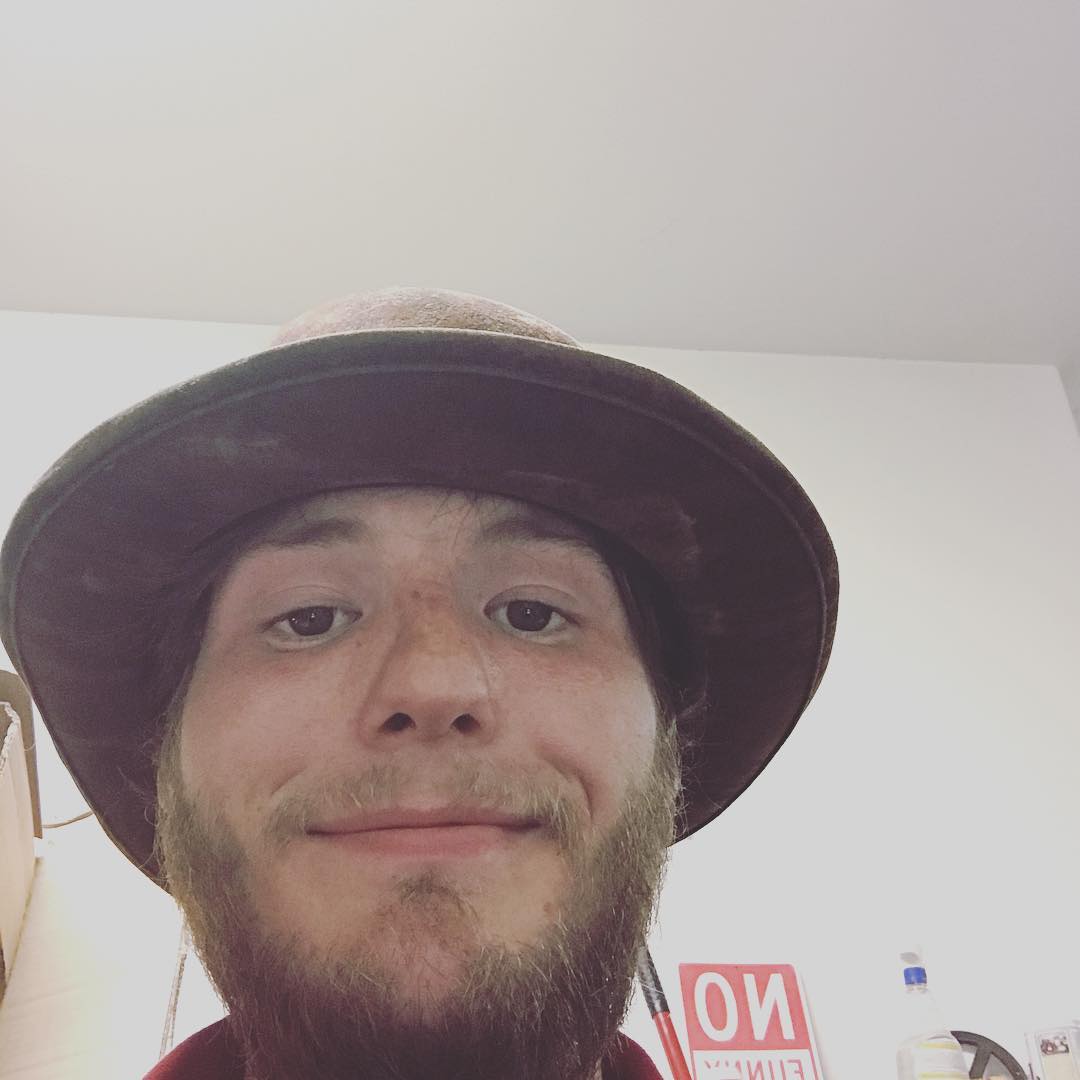 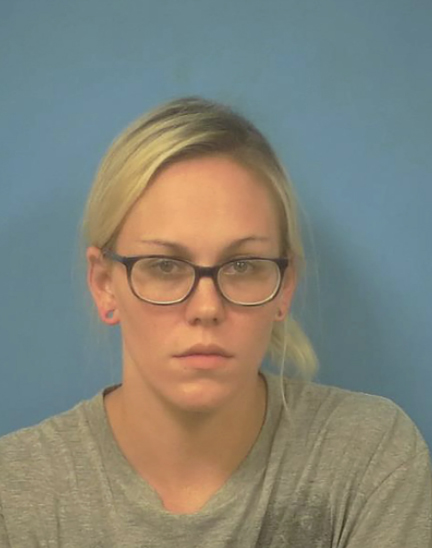 The last person he was seen with, his neighbor Heather Pate, 27, was arrested shortly after.

Police then also arrested her boyfriend Kevin Dent, 36, and her ex-boyfriend Brad Mehn, 37.

The criminal complaint alleges the trio mutilated 27-year-old Jaggers' body with a blowtorch, knives, a baton, and an ax.

They then stripped him of his clothes and forced him to walk off a cliff. 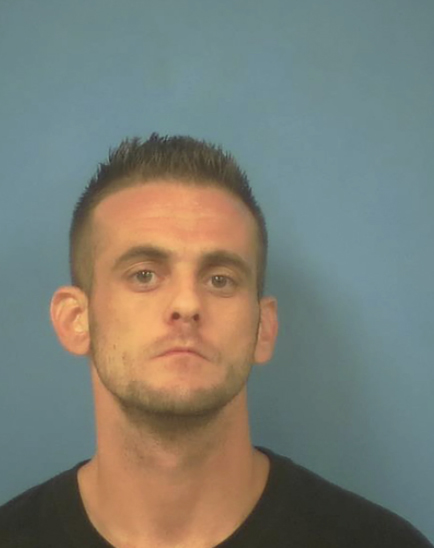 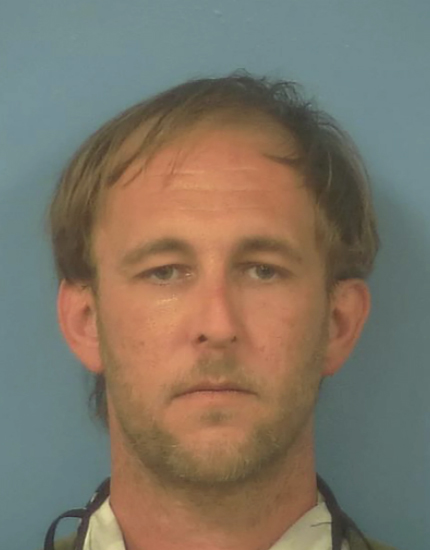 Once at the bottom of the canyon, he was shot several times with a shotgun, as reported by the Las Vegas Review-Journal.

Pate and her boyfriend Dent allegedly lured Jaggers to her home on August 1 because she thought Jaggers had hurt one of her children, who he sometimes babysat.

Nye County Sheriff’s Captain David Boruchowitz said when Jaggers arrived at the home, he was confronted by Pate and Dent and beaten.

They then handcuffed the victim and drove to the town of Pahrump, where they met up with Mehn.

“Upon arriving in Nye County, they met Mehn who led them to an area in the desert where they tortured Jaggers over multiple hours using numerous different weapons,” added Boruchowitz.

Pate's ex-boyfriend Mehn is the one accused of shooting Jaggers after he fell off the cliff. The gunshots were determined to be the cause of death.

According to Mehn's lawyers, prosecutors are pursuing the death penalty in the case against him.

Police records say Mehn took authorities to the murder weapon after being arrested off Route 160.

The three accused are being held without bail.

The father of Pate's children claims some of the abuse was documented in video recordings, and the children witnessed some of it.

He is now seeking full custody.

"The children are seen entering the room while the defendant/mother and her criminal co-defendants were committing various physical, criminal acts against the deceased of the criminal action," he said in court records cited by the Journal-Review.

Jaggers' mother, Kassy Robinson, said the young man was not a violent person and was not capable of hurting children.

“Roy was so loving and friendly to everyone he met and the world is now short 1 amazing angel,” reads an online fundraiser set up by Robinson. 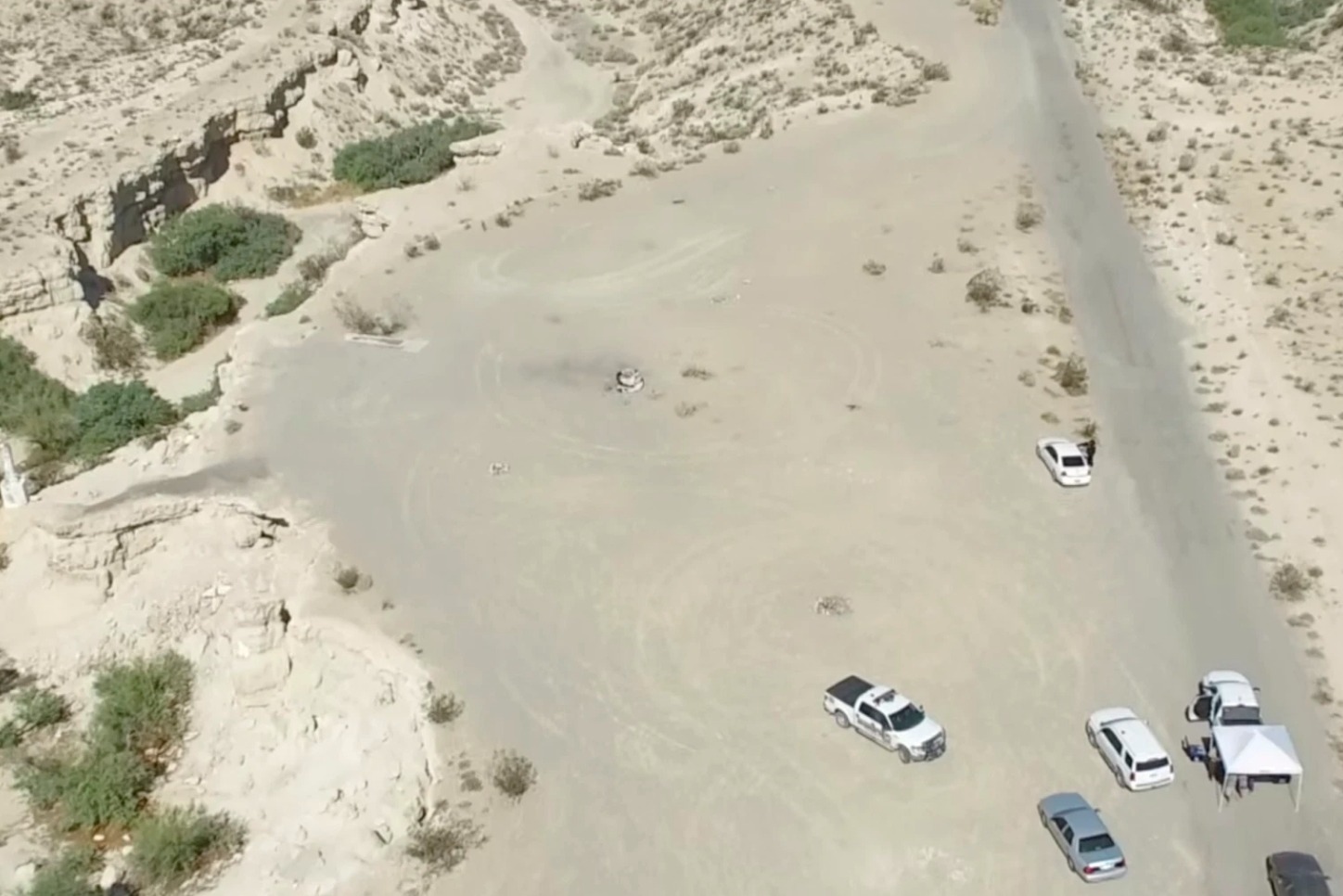 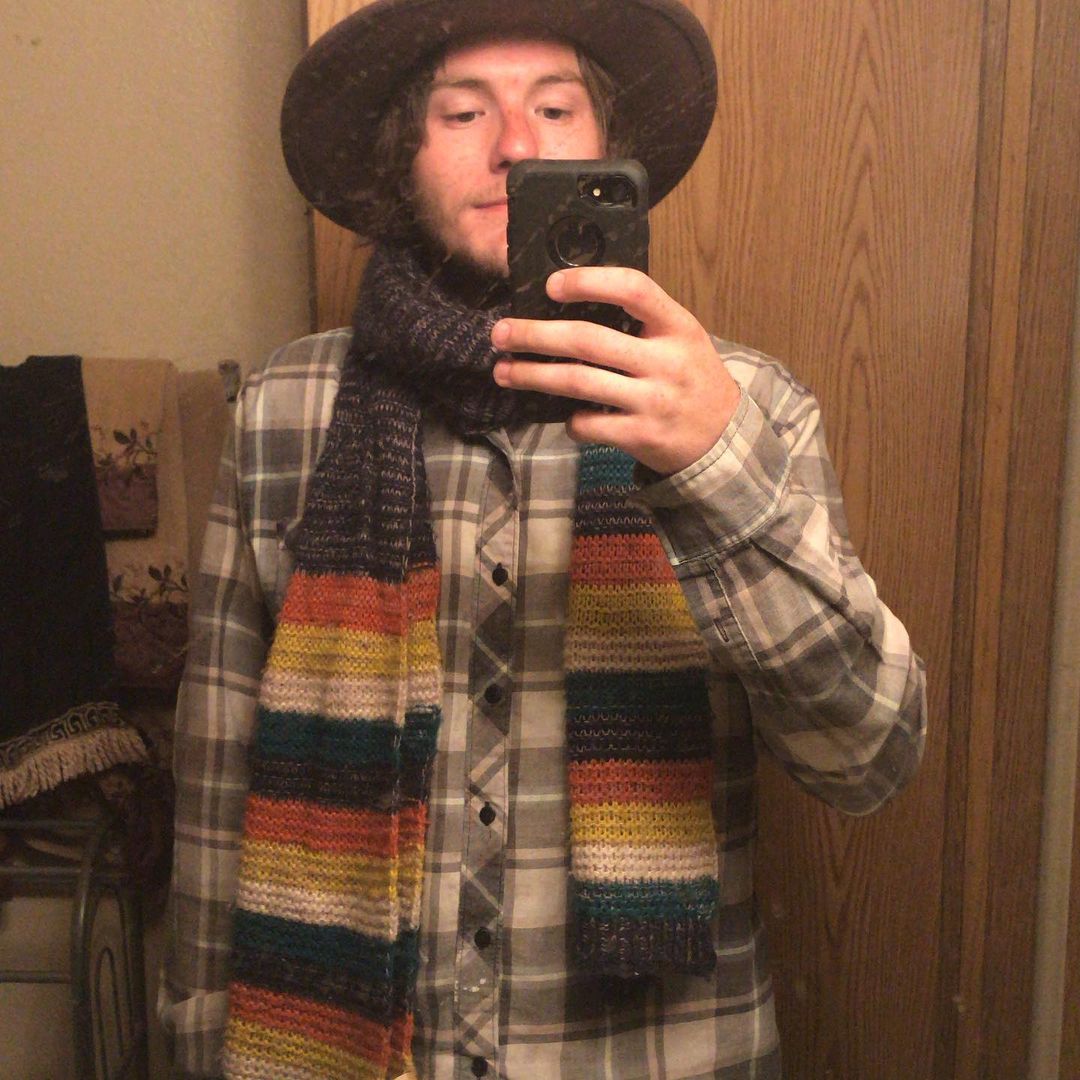