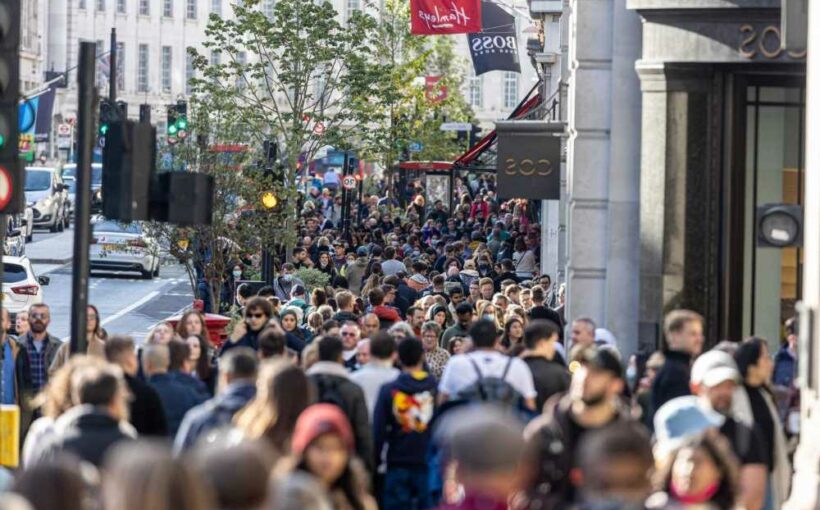 ENGLAND is on track to avoid being plunged into lockdown over Christmas, Sajid Javid confirmed today.

The Health Secretary said the country is "firmly" in Plan A at the moment – but ministers must "remain cautious, not complacent in any way". 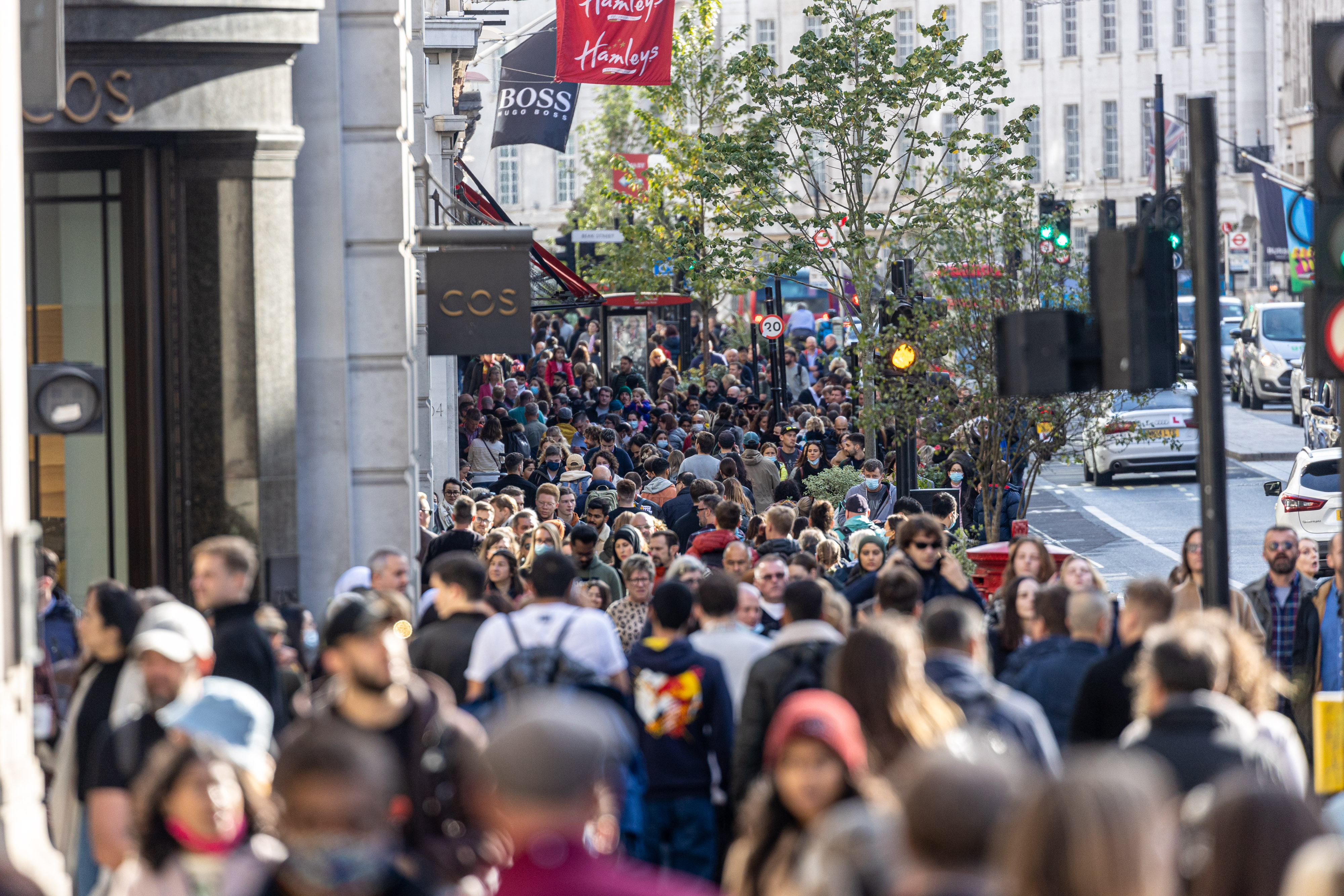 Speaking on Trevor Phillips On Sunday, he said he hoped people can "look forward to Christmas together" as England has the "right measures" in place to curb infections.

But he warned that Covid "can be very unpredictable" and the government "needs to be ready" to act.

Mr Javid added: "We’ve said all along that we’ve got Plan A, and that’s where we firmly are at the moment.

"If we needed to take further measures with Plan B then we would do so, but we're not at that point."

The preferred Plan A, announced in September, focuses on jabs, testing and border controls.

It will be followed if the number of infections remains manageable and the NHS is not overwhelmed.

However, as soon as the health service starts to struggle, Plan B measures – such as face masks, vaccine passports and working from home – will be reintroduced.

There is even a dreaded Plan C which would ban mixing between households and be akin to last year's festive disaster.

Mr Javid's comments come as infections soar across the continent, with cases surging by two million in just a week.

Five European countries face new lockdowns in days, following in the footsteps of the Netherlands and Austria which announced new restrictions this week.

And Austria plunges into a lockdown from Monday after the number of people with Covid in the past fortnight shot up to 1959.88 per 100,000.

Italy, Germany, Belgium, the Czech Republic, and Slovakia could all follow suit as cases surge to new highs.

Mr Javid said of rising infections and the restoration of lockdown across the Channel: "As we all look forward to Christmas, it’s very sad to see cases surging in certain parts of Europe.

He continued: "We’ve always known that this virus loves the winter, it likes the colder darker days that winter brings and we need to make sure we’re doing everything we can to protect ourselves against that.

"Almost 15m booster jabs have been given already, covering some quarter of the population over the age of 12.

"That's 400,000 a day across the UK, and that's making the difference and we know that because just this week there was more data published on more studies that shows the protection you get from your booster the change in protection, it almost doubles – from 50 per cent to over 90 per cent.

"All of us, we've all got a role to play in this and in our national vaccination programme.

"And if you're eligible for your first shot, second shot, third shot, please come forward, and let's look forward to Christmas together."

All over 50s, and those with underlying health issues, are able to book booster jabs – but slots will be opened up to those aged between 40 and 49 from tomorrow.

When asked by BBC One's Andrew Marr whether third jabs should be offered to the over-30s, Mr Javid said: "We will keep under review how that might be extended in future. If it makes sense to go further then we will." 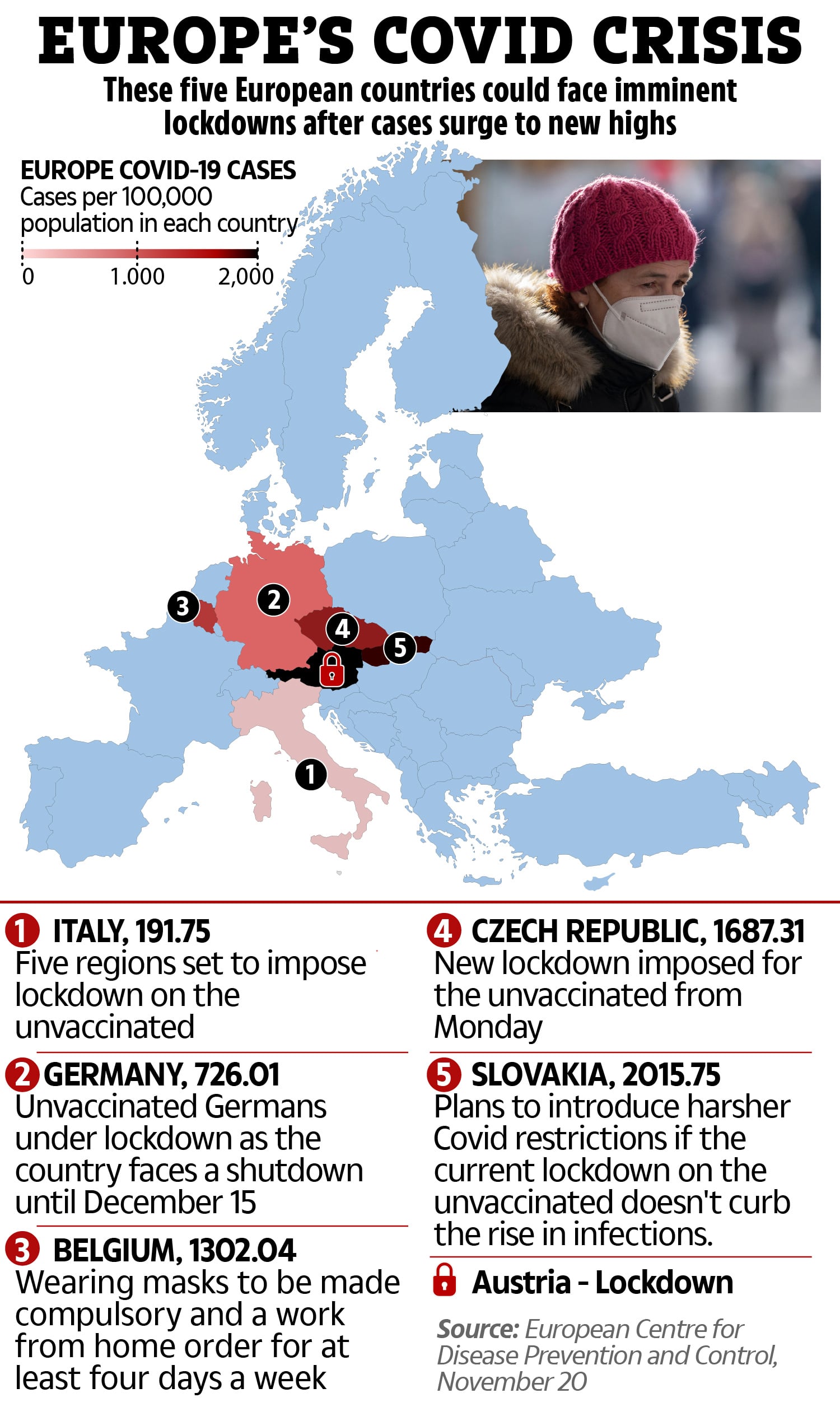 Asked if the government should be dusting off its Plan B, he said: "Well the first thing I'd say if I may is we made a tough decision back in the start of the summer.

"Other countries didn't follow our course and we decided that of course we want to start opening up, and if you are going to do that, it is best to do it into summer – it is far safer to do it in summer.

"Sadly, other countries in Europe did not do that. But looking ahead, as we look down towards winter, we need to make sure that we remain cautious, we are not complacent in any way."

Boris Johnson last week agreed there was "nothing in the data" to suggest the government move forwards with Plan B.

And Professor Sir Andrew Pollard, director of the Oxford Vaccine Group, today said it is "unlikely" the UK will see the sharp rise in coronavirus cases in the coming months that has been recorded in parts of Europe.

He told Marr: "We've actually had some spread (of the virus) going on since the summer, and so I think it's unlikely that we're going to see the very sharp rise in the next few months that's just been seen.

"We're already ahead of that with this particular virus, the Delta variant."

It follows a report which warned the continent could face an additional "300,000 deaths and one million people in hospital" if Covid restrictions aren't tightened further.

The London School of Hygiene and Tropical Medicine study – which is yet to be peer reviewed – warned that 280,000 people in Germany alone could end up in hospital if restrictions are completely lifted.