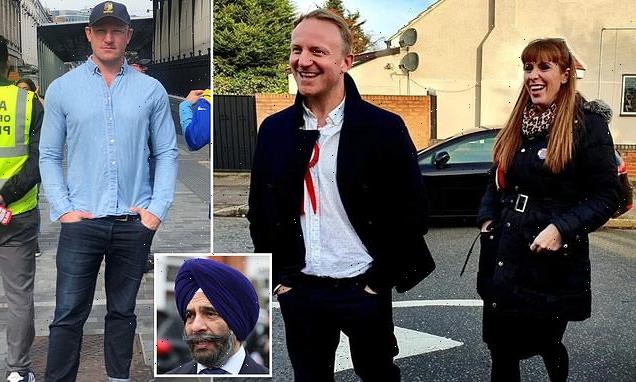 Sam Tarry, who is the boyfriend Sir Keir Starmer’s deputy Angela Rayner, will not be allowed to contest his Ilford South constituency for the party at the next election.

Labour members in the east London seat, where Mr Tarry has a 24,000 majority, voted last night to replace him with the leader of Redbridge council, Jas Athwal.

Mr Athwal, a well-known figure locally, ran to stand against Mr Tarry in 2019 before he was suspended by the party over a serious allegation.

He was later fully cleared after Mr Tarry was selected, amid allegations of dirty tricks.

While candidate selection can be a fraught issue internally within Labour, it is relatively rare for a sitting MP to be de-selected by their local party. Mr Tarry is the first for a decade.

It comes after he was fired from his role as a shadow transport minister in the summer after backing striking rail workers who brought the UK to a halt and visiting them on a picket line.

Wes Streeting, the shadow health secretary and MP for neighbouring Ilford North, was among the first to offer congratulations to Mr Athwal.

The Labour moderate, a critic of Corbybnistas, praised his ‘resounding victory’. 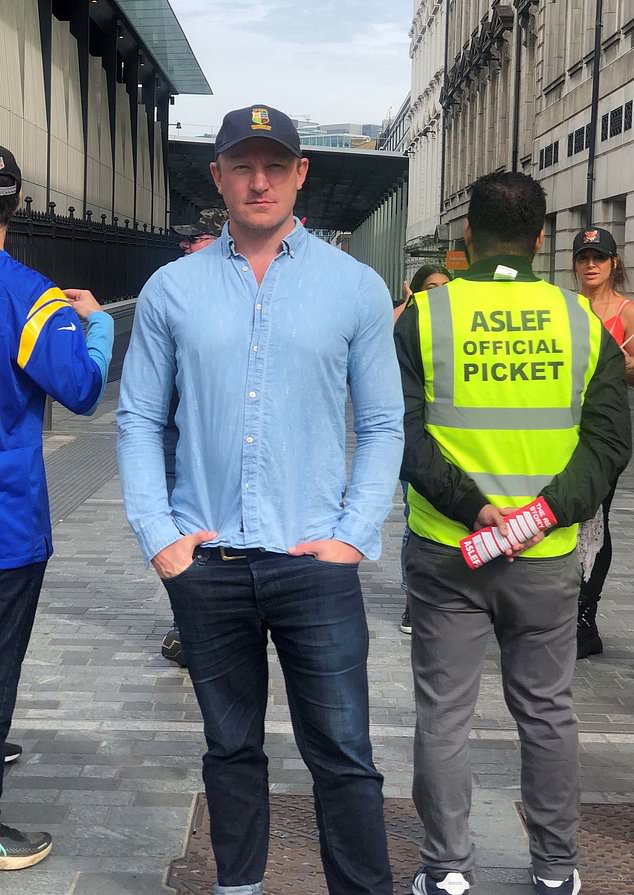 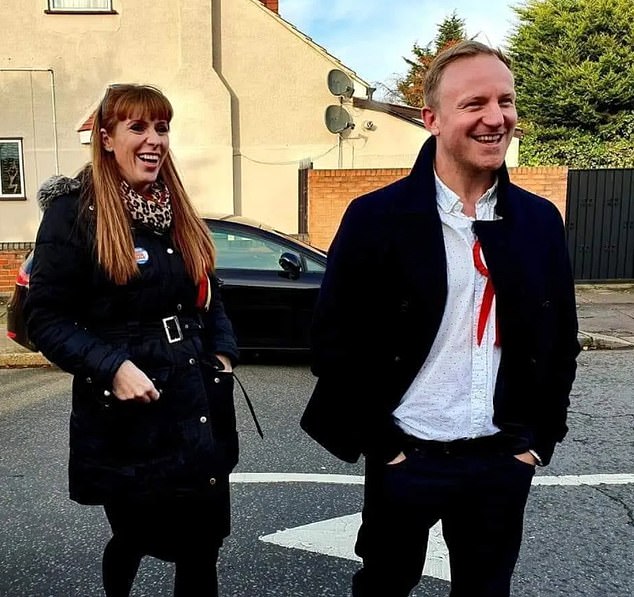 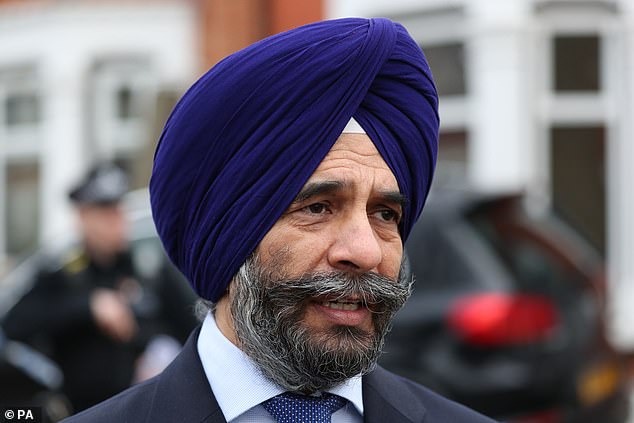 Jas Athwal, the Leader of Redbridge London Borough Council, will now stand to be MP 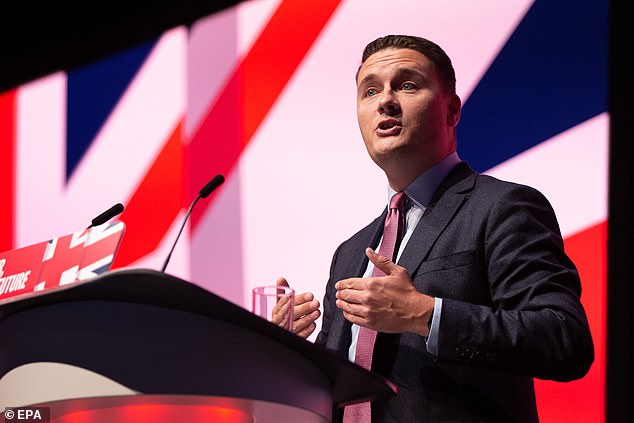 Wes Streeting, the shadow health secretary and MP for neighbouring Ilford North, was among the first to offer congratulations to Mr Athwal. The Labour moderate, a critic of Corbybnistas, praised his ‘resounding victory’.

‘Jas will be a superb representative for Ilford South. His is an Ilford story – the boy who came from the Punjab and built an education, successful businesses, and a wonderful family here,’ he said.

‘He’s led Redbridge Labour to three unprecedented victories because he’s a local resident who fights as hard for our community as he would for his own family.

‘I look forward to working with Jas as Ilford South’s next Labour MP.’

Mike Gapes, who represented Ilford South until 2019, when he quit Labour to join Change UK, also welcomed the decision by quoting Tony Blair’s 1997 election claim: ‘A new dawn has broken, has it not?’

He tweeted: ‘Congratulations to Jas Athwal. As a local Ilford South resident I am pleased that you will be the Labour candidate at the next election. And we may once again have an MP who lives in the constituency. Well done.

Mr Tarry was sacked from Labour’s front bench after giving broadcast interviews from an RMT picket line earlier this year.

At the time Miss Rayner said Sir Keir Starmer was well ‘within his rights’ to take action.

Mr Tarry had described himself as ‘very humbled and excited’ ahead of Monday’s hustings.

He told the LabourList website after his defeat: ‘I’m incredibly disappointed in this result, mostly for all my committed volunteers and the wonderful people of Ilford South.

‘I intend to issue a further statement tomorrow on the process and outcome.’

Mr Tarry was fired in August after joining striking RMT rail workers in London and carrying out a number of media interviews.

Sir Keir had repeatedly warned frontbenchers to stay away from pickets in order to be seen as a responsible party capable of governing.

But the firing sparked a furious row between unions and the party hierarchy.

Militant bosses threatened to pull their funding and use their weight to alter party rules to force Labour to embrace workers planning a summer of discontent. However, no such action materialised at the party conference last month.