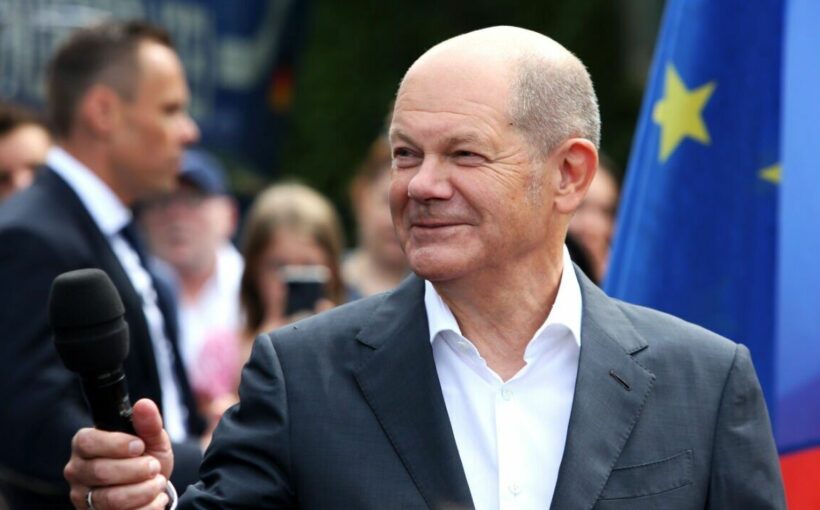 The move comes as Berlin grapples to save gas.

It has been claimed the plants would save at most two percent of gas use.

However, according to Habeck, these savings were not sufficient enough to reopen the debate about the exit from nuclear energy given the consensus on the topic.

Angela Merkel, who served as Chancellor from 2005 to 2021, initially brought forward legislation to halt the use of nuclear power by the end of this year following the disaster in Fukushima in 2011. 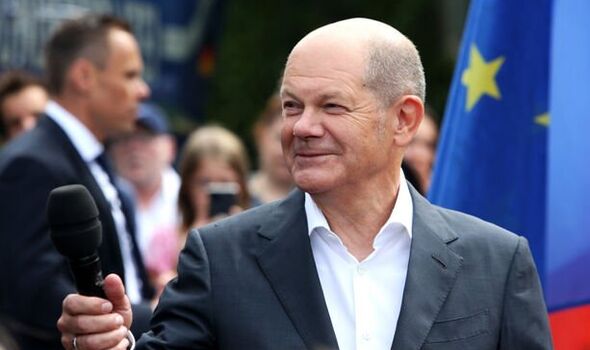 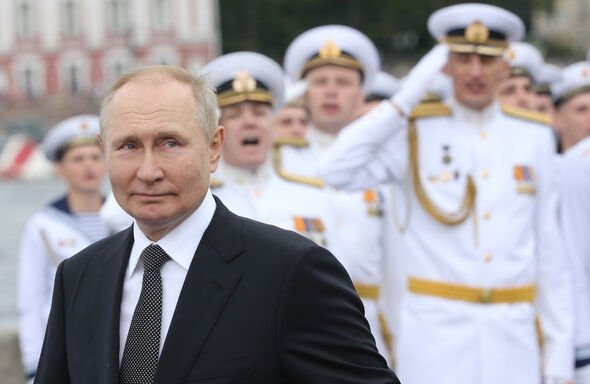 However, attitudes are reportedly shifting due to fears an energy crisis is on the way for much of the continent in the winter.

Habeck, who is also a member of the Green Party, said: “It is the wrong decision given the little we would save.”

He also revealed he was open to extending the lifespan of just one nuclear power plant in Bavaria provided a stress test showed it was necessary.

However, Finance Minister Christian Lindner, who was elected as a member of the pro-business Free Democrats, suggested it would be better to extend the lifespans of nuclear plants for a limited time than to bring coal plants back online. 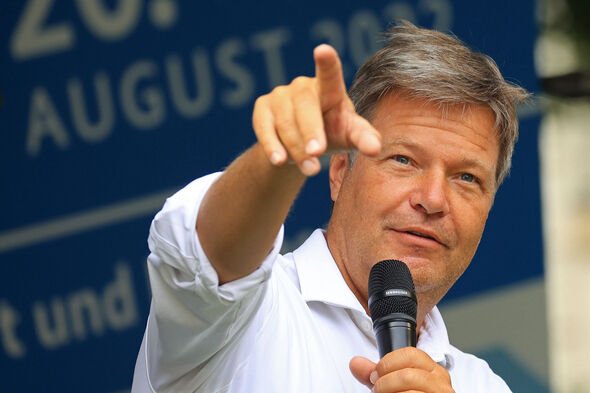 He said: “We shouldn’t be too picky, but reserve all possibilities.”

The news comes as Europe’s largest economy has faced criticism for being over-reliant on Russian fuel supplies.

Mr Scholz, who was only elected to office last year, has also faced mounting pressure due to Berlin’s response to the cost of living crisis.

The German leader travelled to the eastern German town of Neuruppin this week where he addressed a civic meeting on the cost of living crippling the country. 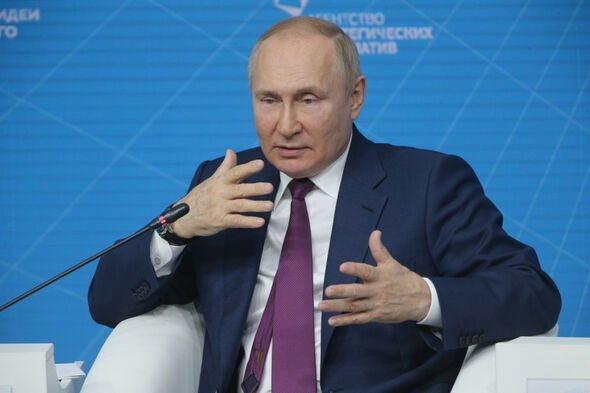 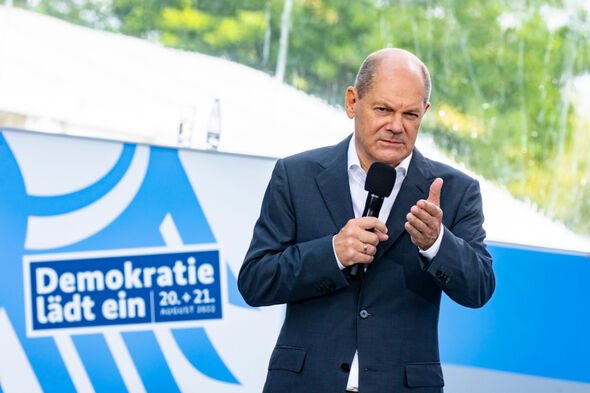 But at the event, some 300 protesters had gathered to heckle Mr Scholz, driven by the far-right party Alternative for Germany and the socialist Left Party.

Some held signs urging the Chancellor to resign.