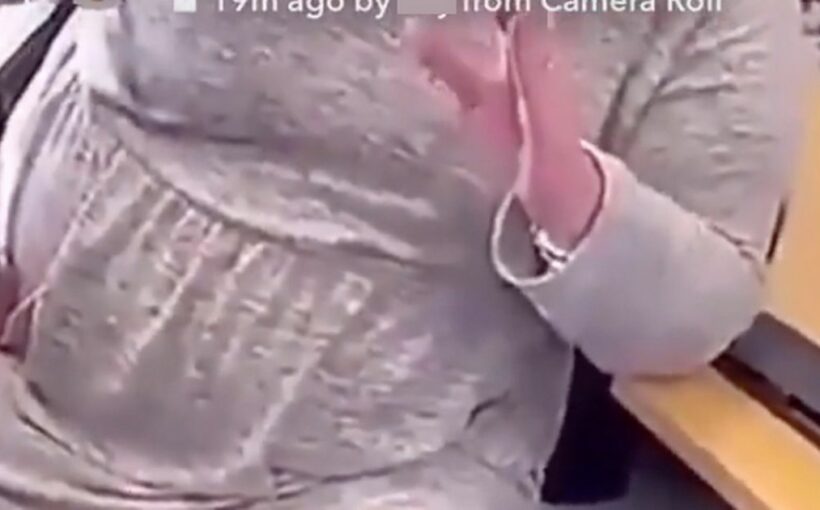 A school worker has been suspended after repeatedly saying the N-word in front of a black student at a school.

The incident took place at Wilmington Academy in Dartford, Kent as shown in the details of the clip.

Video posted on Snapchat yesterday (July 7) showed a woman using the racial slur at least twice asking the student why she was not allowed to use the derogatory word.

Her face is cropped out of the frame but she can be heard saying: "But hang on right. Am I not allowed to use the word n*****?"

The girl says no and she asks: "Why not?"

To which the black student replies: "Because it’s a disrespectful word to black people."

The video is captioned: "[my] Old school is tapped, the school is backwards I swear, welcome to Wilmington."

Wilmington Academy was alerted of the incident and responded in a statement.

They said: "Yesterday evening we were made aware of a video circulating on social media that appears to show a member of our support staff at Wilmington Academy using a racially derogatory term during a discussion with a student.

"The member of staff involved has now been suspended pending a full formal investigation into the incident."

They went on: "The student in the video will receive any necessary support they require from senior leaders and specialist trained staff.

"Wilmington Academy and Leigh Academies Trust does not tolerate the use of any racially derogatory language by staff or students and treats any such breach extremely seriously.

"As a Trust, we serve a diverse community that expects us to uphold the highest standards of equality and inclusion and as such we will be taking proactive steps to prevent any incidents like this occurring in the future."

The video was also shared by activist Dr Shola Mos-Shogbamimu, who commented: "This is an abuse of authority. The entitled Caucacity & White privilege to confront a Black student with this is staggering."