Home » World News » Schoolkids won't be FED if their lunch accounts are just a PENNY in debt, warns strict headteacher 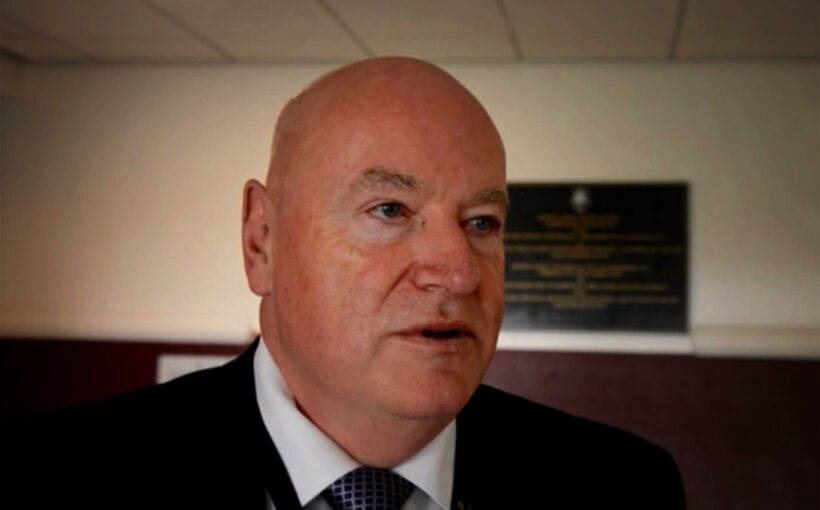 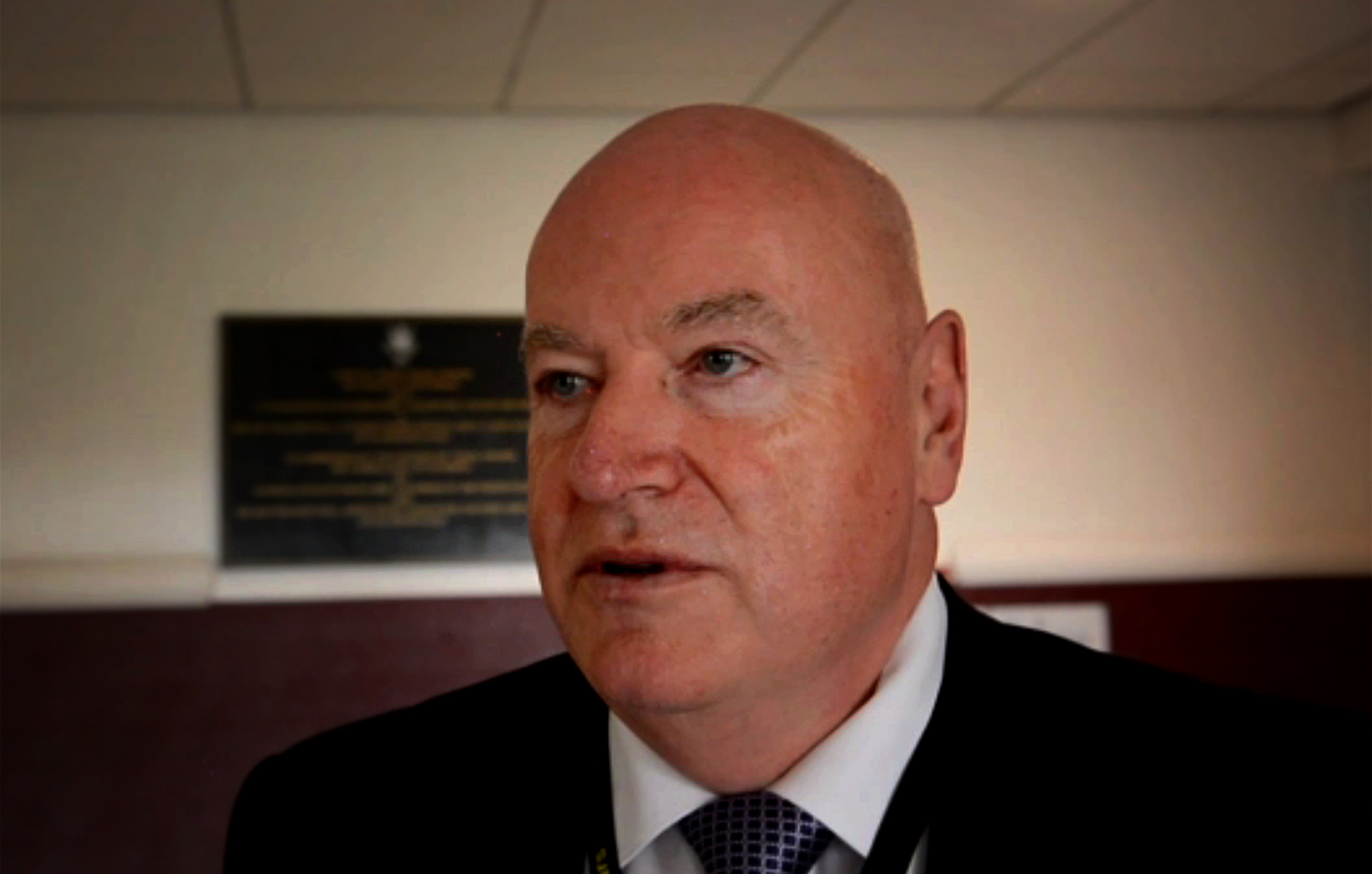 KIDS from struggling families have been told by a headteacher that they will be refused their school dinner if they are more than a penny in debt – after a “handful” of pupils racked up bills totalling £1,800.

Angry parents were stunned to receive a letter from Mr Neil Foden, head of Ysgol Dyffryn Nantlle secondary in Gwynedd, north Wales, revealing an “unexpected deficit” in the meal budget.

He admits it’s been caused by just a few students who have taken advantage of the system, which allows pupils to eat their lunch and pay up at a later date.

But horrified parents have now been given just over a week to square up or their child will be refused food at lunchtime.

The letter reads: “The cook has been instructed not to give food to any child from November 22 if the debt has not been cleared, or in the future to children whose accounts do not have enough money to pay for lunch.”

The move has been met with fierce backlash from parents. 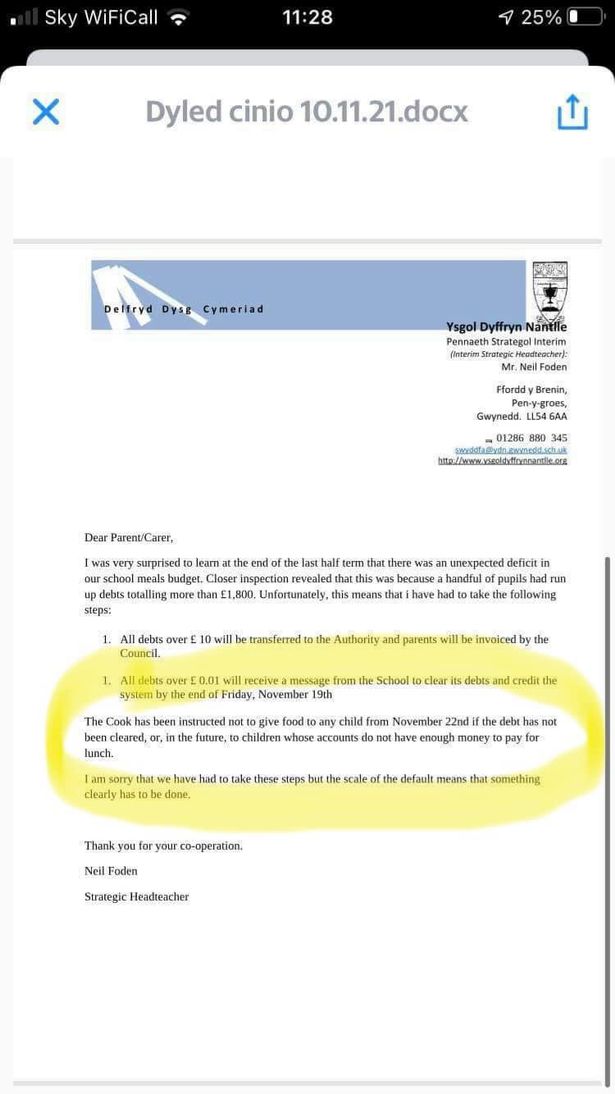 Darren Owen posted on Facebook: “What the hell’s wrong with the system? The child might not know mam and dad are struggling to pay.

“It might be the only food that child eats that day.

“Who the hell proof read this being sent out!”

Carolyn Roberts said: “Wow, shocking! I would suggest that the head himself tells the kids they can’t eat. Don’t put that on the kitchen staff!

“We've gone from giving children free breakfasts to this.

“Think of the damage this is doing.”

Mr Foden apologised for the approach but said the "scale of the default means that something clearly has to be done".

The full letter reads: “I was very surprised to learn at the end of the last half term that there was an unexpected deficit in our school meals budget.

“Closer inspection revealed that this was because a handful of pupils had run up debts totalling more than £1,800.

“Unfortunately, this means that I have had to take the following steps.

"All debts over £10 will be transferred to the authority and parents will be invoiced by the council.

"All debts of over £0.01 will receive a message from the school to clear debts and credit the system by Friday, November 19."

Following complaints, a Gwynedd Council spokeswoman said it’s not their policy to refuse food and there would be talks with the school.

A statement said: “We would urge any parents or guardians who are having difficulty in paying for their child’s school meals to contact the Education Department or school directly. Their child may be entitled to free school meals.

“In terms of payment of school meals, an online system has been introduced on which parents should ensure that sufficient funds are in place to pay for their child’s school meals.

“The payment system offers some flexibility for parents who may for whatever reason not be able to make payment for a short period of time.

“Reminder messages are sent as required to ensure that no significant debts are incurred.

“As a Council, we do not operate a blanket policy of refusing meals to pupils and will discuss this matter directly with the school.” 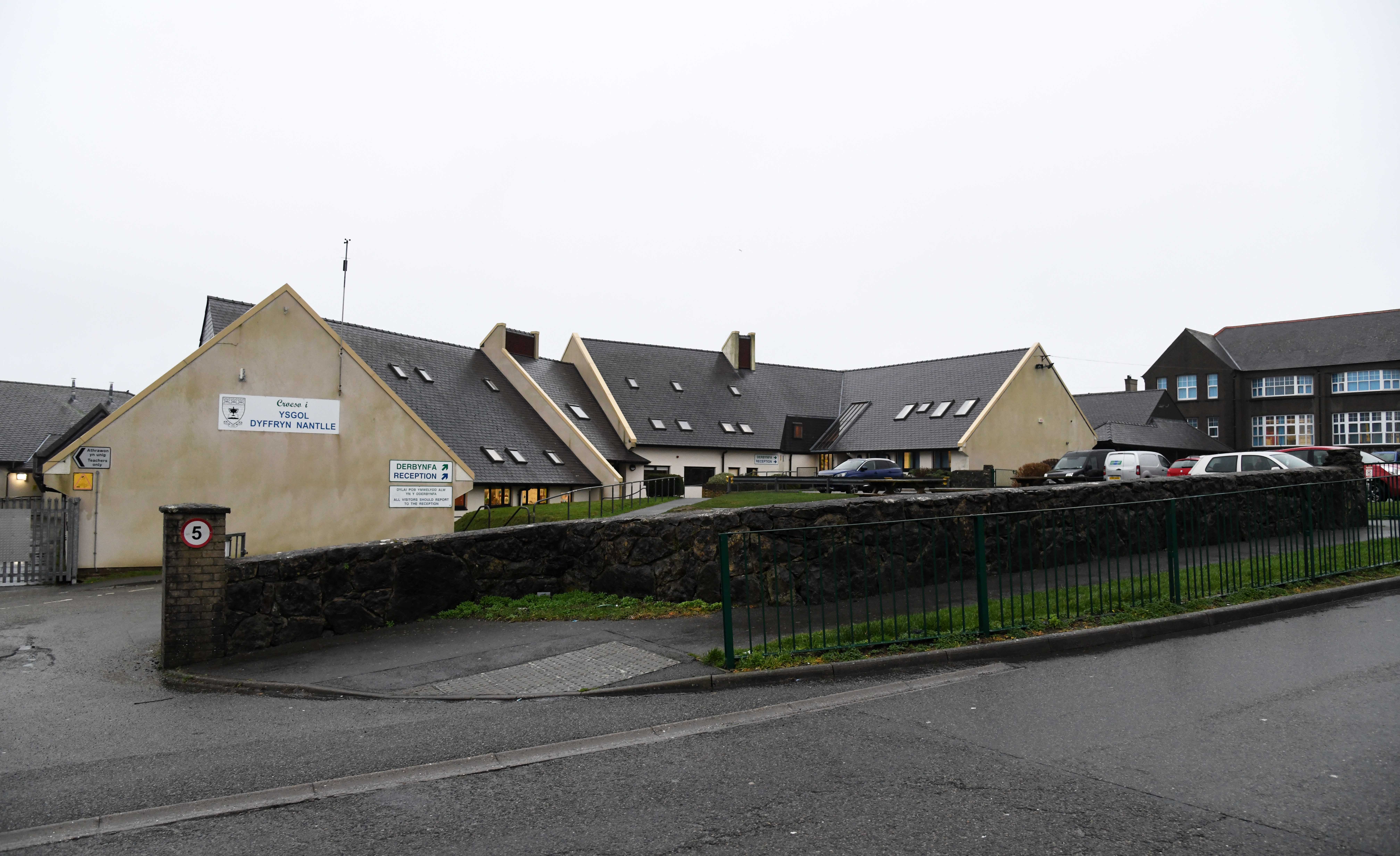 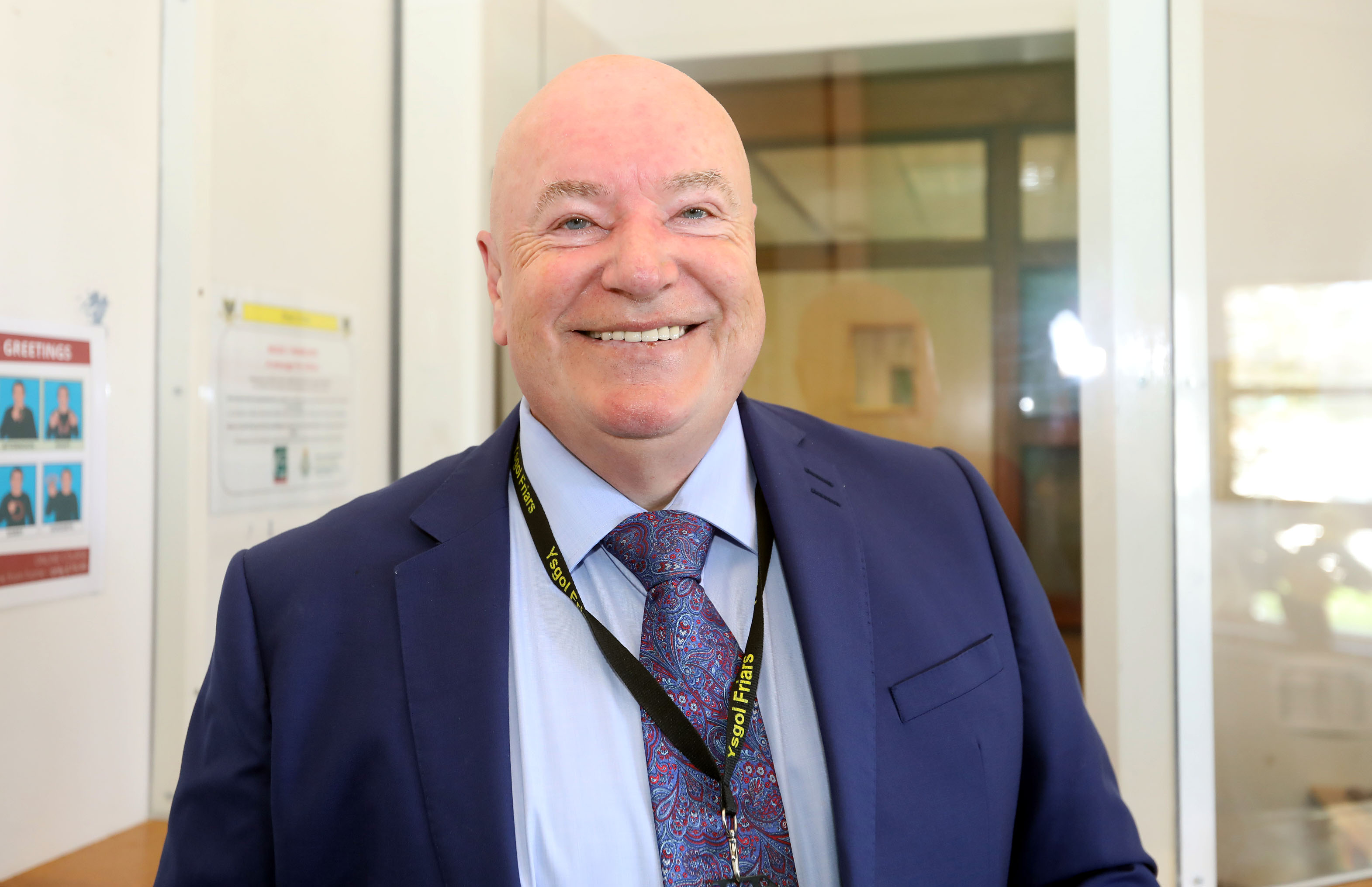