Home » World News » Search for missing Arizona couple & son, 17, who disappeared on camping trip 3 weeks ago after leaving phones behind 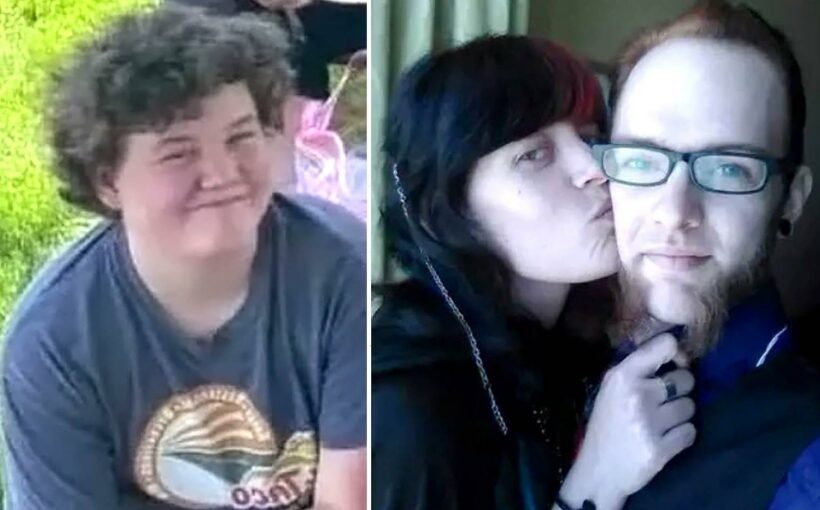 A SEARCH is underway for a missing family from Arizona who went camping without their cellphones three weeks ago and have not been seen since.

Erika Irene Allison, 36, and Joshua Robert Martinez, 30, together with their son, Psymon J. Kelly, 17, planned to set up camp at Katherine's Landing near Bullhead City area, close to the California Nevada border. 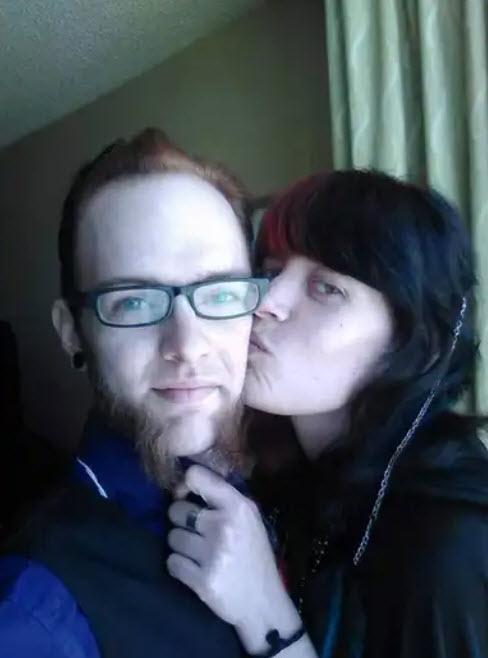 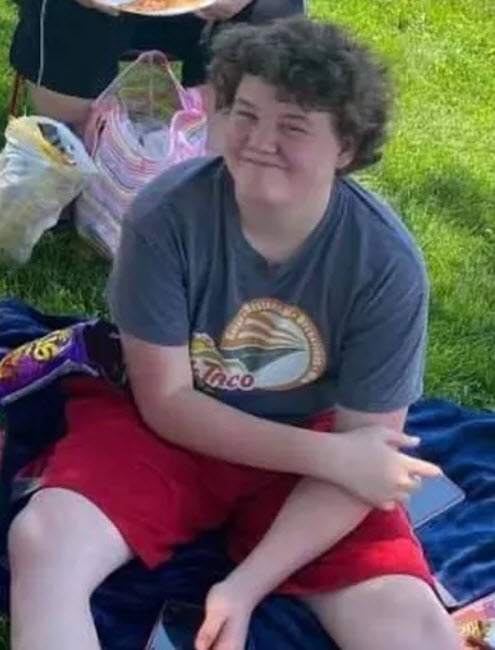 The family had planned to camp for a week to ten days beginning on September 11.

Loved ones called park rangers after they did not return after 14 days, and authorities were unable to find the missing family or their vehicle at Katherine's Landing and police were informed.

The family did not take a cellphone with them nor Martinez's medication which is for a disability.

National Park Service Park Rangers searched the Katherine's Landing area for the vehicle or missing family, but did not find them according to Fox 10 Phoenix.

A police statement read: "Members of their family attempted to locate Allison, Martinez, or Kelly at Katherine's Landing, Princess Cove, areas of Golden Valley, Oatman Rd, and along the Colorado River in the Bullhead City area.

Their 17-year-old son Psymon was described as a 6-foot, 190-pound white male with blond hair and brown eyes.

Anyone who has seen this family or their vehicle is urged to contact the Kingman Police Department at 928-753-2191. 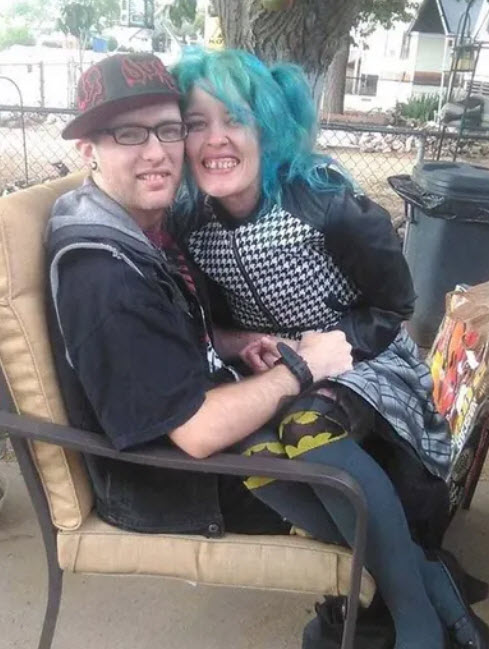