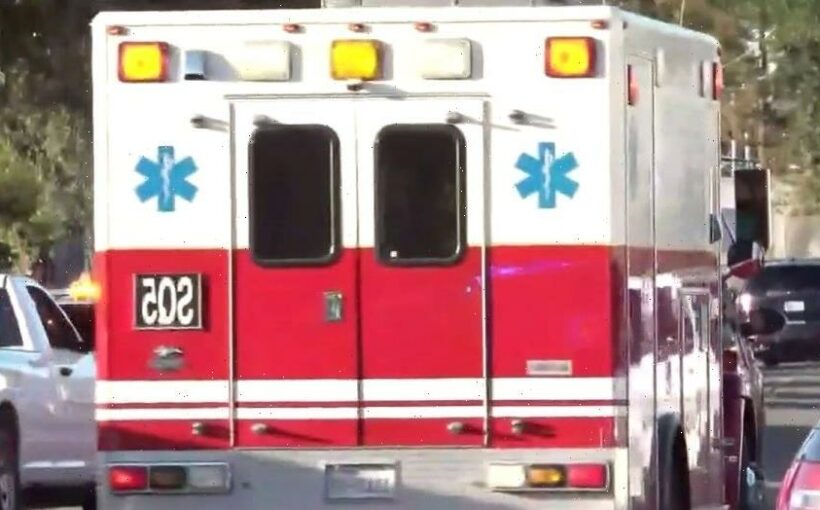 Claudia Cowan reports from the scene in San Jose, Calif., with the latest on the investigation into the deadly shooting.

The suspected gunman who killed nine work colleagues at a California transit facility stockpiled an arsenal of weapons, thousands of rounds of ammunition and Molotov cocktails at his home before setting the residence ablaze the morning of the rampage, authorities said Friday.

“They were in glass containers that were filled with liquids. It appeared to be flammable liquids. Further lab testing will be done at a later date to confirm the actual liquid, but there was also some cloth or paper on the top of them which can be set on fire in order to use the device,” Santa Clara County Sheriff Sgt. Joe Piazza said, FOX affiliate KTVU-TV reported.

Piazza said investigators are assuming that the weapons were placed around the home so that Cassidy would have access to them during an emergency.

Investigators and bomb units searched Cassidy’s home where they also found what appeared to be a suspicious device, which turned out to be batteries and wires in the attic, officials said. They attempted to detonate it but it was found to be inert. 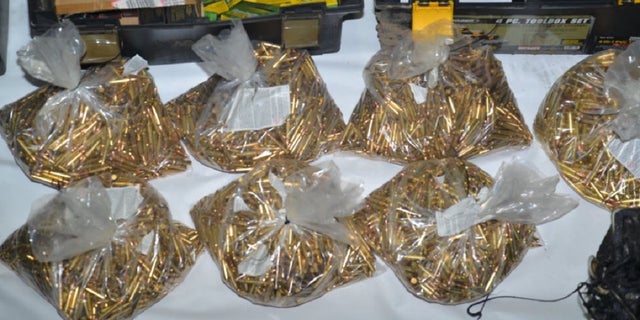 During a search of the home of suspected San Jose, Calif., gunman Samuel Cassidy, authorities said they found thousands of rounds of ammunition and weapons.
(Santa Clara County Sheriff’s Office)

Authorities said the residence was “cluttered” and appeared to be a “hoarder situation.” The home will be boarded up and closed Friday.

Investigators have been at the home on Angmar Court since Wednesday when Cassidy opened fire at the Valley Transportation Authority rail yard where he worked. He killed eight people at the facility before taking his own life as law enforcement officers were responding to the scene, authorities said. 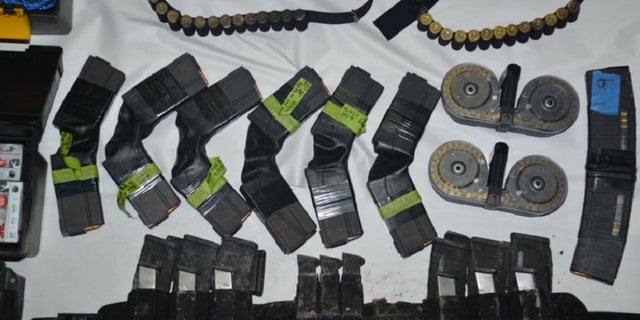 A ninth victim died hours later at a hospital. After the shooting, Cassidy, 57, was found with three semi-automatic guns on him and multiple loaded magazines.

“It’s likely the ammunition in the pot would have heated to a point where the powders inside would have detonated and likely ignited the accelerants in the kitchen causing the residence to catch fire,” Piazza said.

A motive for the shooting has not been determined. However, co-workers described Cassidy as a disgruntled employee.

He was found to have harbored a hatred for his workplace when he was detained by federal officials several years ago upon returning from an overseas trip. The VTA said Cassidy was scheduled to work on the day of the shooting but there was no disciplinary hearing related to him that day or any other date.

The agency also said it was “reviewing all VTA records that pertain to Mr. Cassidy.” 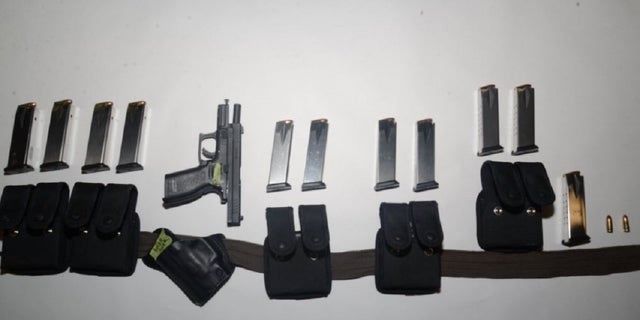 On Thursday, surveillance footage taken from a neighboring home shows him wearing safety clothing, a hat and a mask as he left his house around 5:40 a.m., less than an hour before he began shooting.