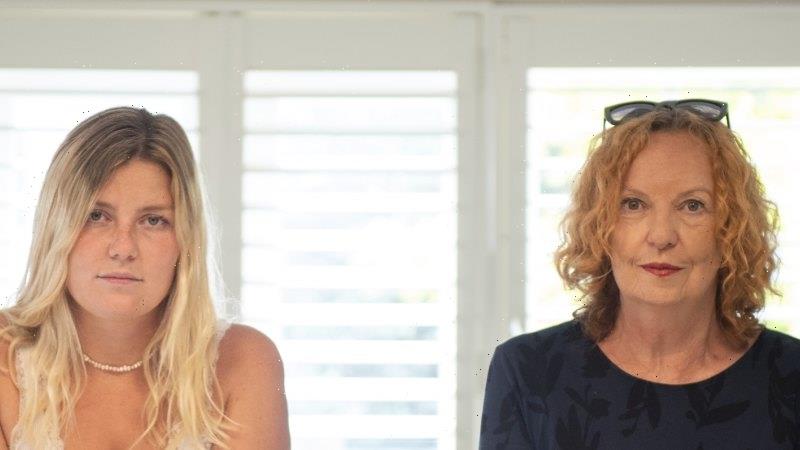 Consumers are abandoning online green energy darling Powershop Australia after Shell announced earlier this week that it would acquire the electricity and gas retailer and 185,000 of its customers.

Political activist group GetUp, which previously encouraged tens of thousands of its followers to switch to Powershop to support cleaner energy, is furious about the $729 million deal. It described Shell as “one of the worst climate polluters in the world”. 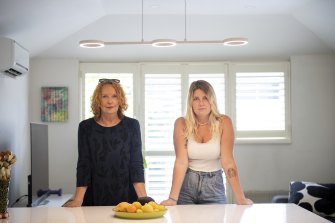 Environment Victoria severed its partnership with Powershop and emailed 110,000 of its members on Wednesday to ask them switch to Cooperative Power, a volunteer-run outfit which invests its revenue in renewable energy and social justice projects.

“If you compare the scale of their global damage to the environment with the effort here to simply purchase the hard work done by another company, you can’t think of anything other than greenwash,” he said.

Shell is currently appealing a Dutch court ruling that ordered it to cut its emissions faster, finding its current activities threatened the “right to life”.

Mr La Nauze said he felt sorry for Powershop staff, claiming many were “horrified” by the takeover by a consortium of Shell and Infrastructure Capital Group.

Powershop customer Fabiola Superina has been with the retailer for at least five years but is now searching for a more sustainable energy option.

“There’s a certain cynicism to it,” the Richmond mother-of-two said of the takeover. 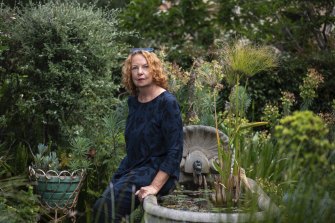 “These polluters like to put forward their commitment to renewables on the one hand while on the other hand going about their merry ways and polluting.”

A Shell spokesman said the company’s acquisition of Powershop was in line with its target to become a net-zero emissions energy business by 2050. He said it would be business as usual at Powershop, which provides 100 per cent carbon-neutral energy.

“As part of our ambition to reduce emissions from the products we sell our customers, we intend to become a leading provider of clean power as a service, and this acquisition supports that intention, by broadening our customer portfolio to include Australian households,” he said.

“We look forward to working with Powershop customers to support their energy decarbonisation ambitions.”

It’s been a busy week for Cooperative Power, which has tripled the number of customers on its books since Shell’s announcement on Monday.

“We have had thousands of inquiries and more than 300 new people have switched over,” co-founder Godfrey Moase, who is an executive director at the United Workers Union.

“It is disgruntled PowerShop customers who want to go to something that is community-owned.”

The small, not-for-profit retailer is owned by a collection of unions, including the UWU and Australian Education Union, as well as organisations including Friends of the Earth.

Powershop was ranked equal first in the latest Green Electricity Guide, compiled by Greenpeace Australia. But it’s likely the retailer will drop down the coveted rankings when an updated guide is released early next year.

“One of the criteria relates to fossil fuel extraction by the retailer and its parent company,” said Greenpeace Australia campaigner Hannah McLeay.

“We imagine Powershop will score more poorly as a result of being acquired by Shell.”

Meridian Energy Australia Group, the parent company of Powershop, said the sale was a positive for consumers and the planet.

A spokeswoman said customers would continue to receive the same quality of service, and Shell and ICG wanted to significantly invest in the transition to a cleaner energy future.

The acquisition is subject to regulatory approvals and expected to be completed in the first half of next year.