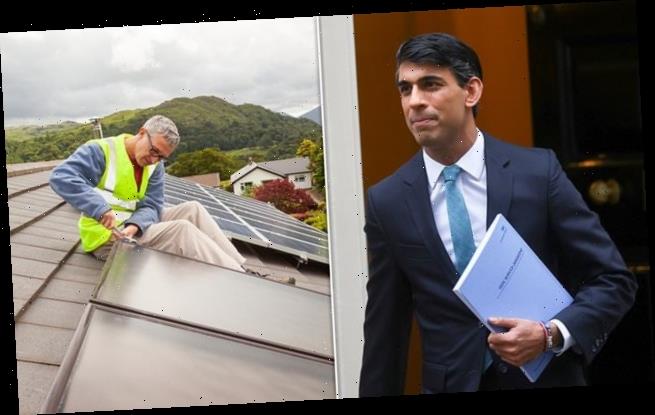 Slow start for government’s £2bn green homes drive: Just 20,000 grants have been given to households to make homes more energy efficient against target of 600,000 since scheme started in September

It could take the government more than a decade to achieve its green homes pledge after it emerged just 20,000 vouchers out of the targeted 600,000 have been handed out since September.

Under the £2billion Green Homes Grant, the government pays at least two-thirds of the cost of home improvements that conserve energy, from £5,000.

Homeowners with low incomes are eligible for grants up to £10,000 covering the full cost of the works.

But the scheme is moving at a ‘snail’s pace’, with ministers warning the grant could ‘fail in its ambition’ and take more than a decade for the government to hit its target. 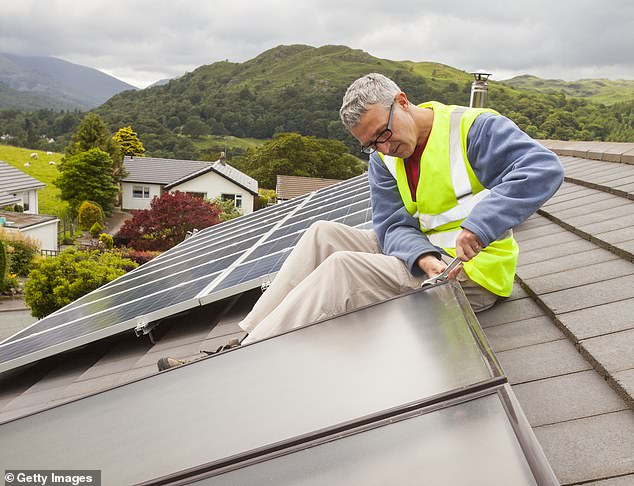 The government hopes to make 600,000 properties more energy efficient as part of the scheme

Chancellor Rishi Sunak confirmed a £2billion Green Homes Grant from September meaning homeowners and landlords can get grants up to £5,000 for insulation and other energy efficiency measures.

Some of the lowest income households will get the full costs of energy efficiency refits paid up to £10,000.

It is not clear what qualifies as a lower or higher income under Mr Sunak’s definition.

The types of improvements to be offered include wall-to-wall insulation, energy efficient boilers, double or triple-glazed windows, low-energy lighting and insulated doors.

The scheme launched in September when online applications were accepted for the recommended home improvements, as well as details for accredited local suppliers.

Households are then sent vouchers which can be used at the suppliers.

The government hopes to make 600,000 properties more energy efficient as part of the scheme.

Upgrades range from insulating walls, floors and roofs, to installing double or triple glazing in place of single glazing and putting in low carbon heating such as heat pumps.

But just 20,000 vouchers have been issued since September, the Environment Audit Committee (EAC) heard last week.

It warned that at the current rollout, it will take a decade to hit the targeted 600,000 vouchers.

Only £71m of the £2bn budget has been awarded to homeowners so far.

EAC chair Philip Dunne told the committee vouchers were being issued ‘at snail’s pace’, according to i news.

Ministers had promised the scheme would also help households save up to £600-a-year on their energy bills, as well as cut carbon emissions from buildings and support 100,000 jobs in local trades across the UK.

Of the £2billion funding for the scheme, £500million will go to local authorities to provide green home improvements for those on low incomes.

The Green Homes Grant formed part of a wider buildings upgrade package, which also includes £1billion to boost the energy efficiency of public buildings such as schools and hospitals.

Proposals published by the government aim to improve the energy efficiency of rented homes by requiring landlords to reach an energy performance certificate (EPC) C rating for properties by 2028.

The government said the move could save nearly three million homes an average of £220 a year on their annual bills and lift 900,000 households out of fuel poverty. 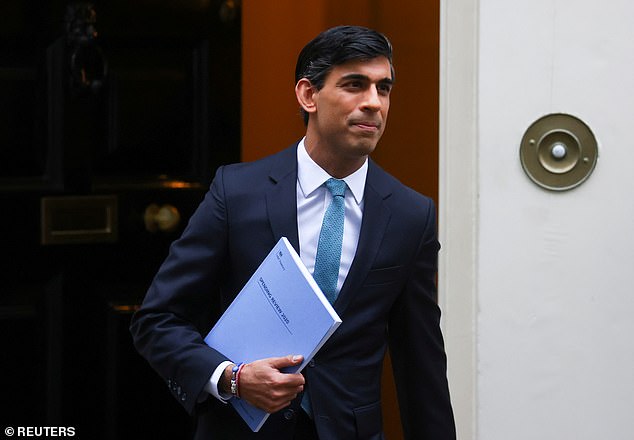 The overall package includes £1billion to improve energy efficiency at public buildings such as schools and hospitals through measures including insulation and the installation of heat pumps in place of conventional boilers.

It also included £40million for a new Green Jobs Challenge Fund to encourage charities and local authorities to create employment in cleaning up the environment.

It will also contribute towards a Government target of planting 75,000 acres of trees a year by 2025.

A further £50million will go to pilot innovative schemes to ‘retrofit social housing at scale’, with measures including insulation, double glazing and heat pumps.

Heating buildings accounts for almost 20 per cent of the UK’s climate emissions.

Treasury analysis suggests that better insulation could cut household energy bills by up to £200 a year.