Home » World News » Straight-A Houston teen shot and killed while walking her dog: 'I couldn't bring her back' 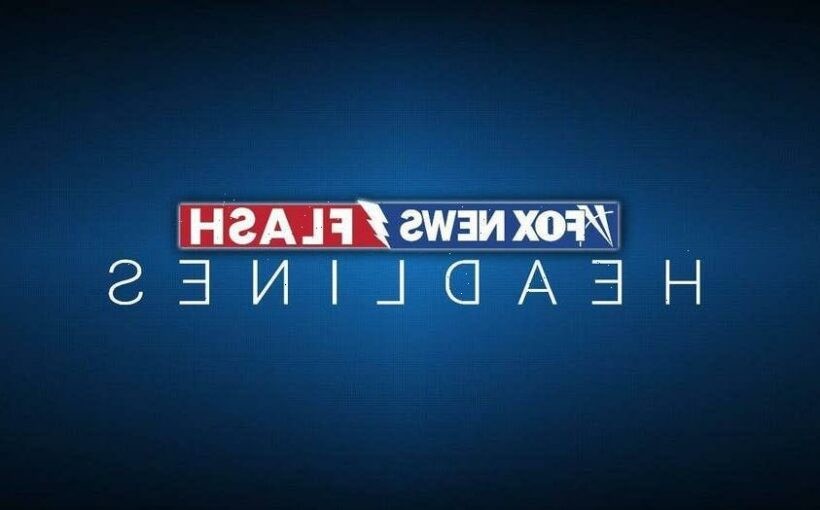 A 16-year-old girl was shot to death Tuesday night in Houston while walking her dog.

The police found the victim lying on the edge of an empty field suffering from multiple gun shot wounds of a shooting. The Houston Fire Department paramedics responded to the scene, where ethyne pronounced the death of the victim.

According to a statement released by the Houston police department, they responded to witness reports of multiple gunshots heard and the sound of squealing tires as the vehicle sped from the scene. 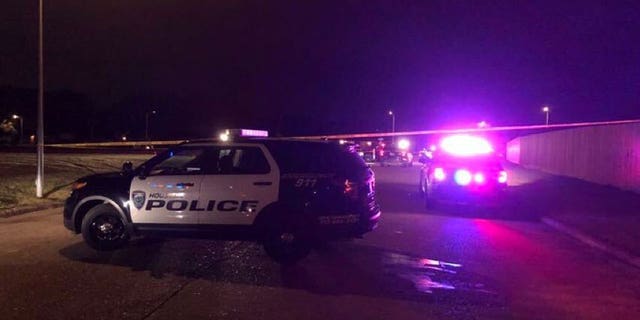 The teen’s family identified her as Diamond Alvarez, who was a sophomore at Madison High School, according to Fox 26. The family heard multiple gunshots at the same time Diamond was walking the dog. The dog fled the scene, ran back to the house and began scratching on the door.

The family hurried to find Diamond when they found her dead after reportedly being shot over 20 times.

“I tried CPR, and I couldn’t bring her back. I tried so hard to keep her alive,” said Diamond’s mother.

The family reports that prior to her fatal death she had been arguing with an ex-boyfriend. Reported text messages from the heated exchange said that the two would meet at the location where she was found dead. According to Houston police department, there is no known motive or suspects.

Diamond Alvarez’s family says she was a straight-A student athlete who played both volleyball and basketball.