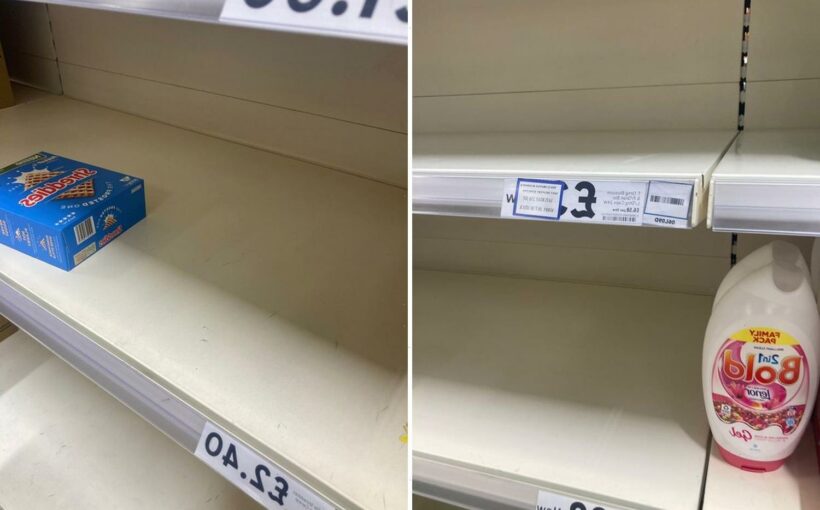 SUPERMARKET shelves have been left nearly empty with shoppers struggling to buy household necessities amid the ongoing lorry crisis.

A critical shortage of HGV drivers has been blamed for the bare shelves and shoppers have been warned the situation is only going to get worse. 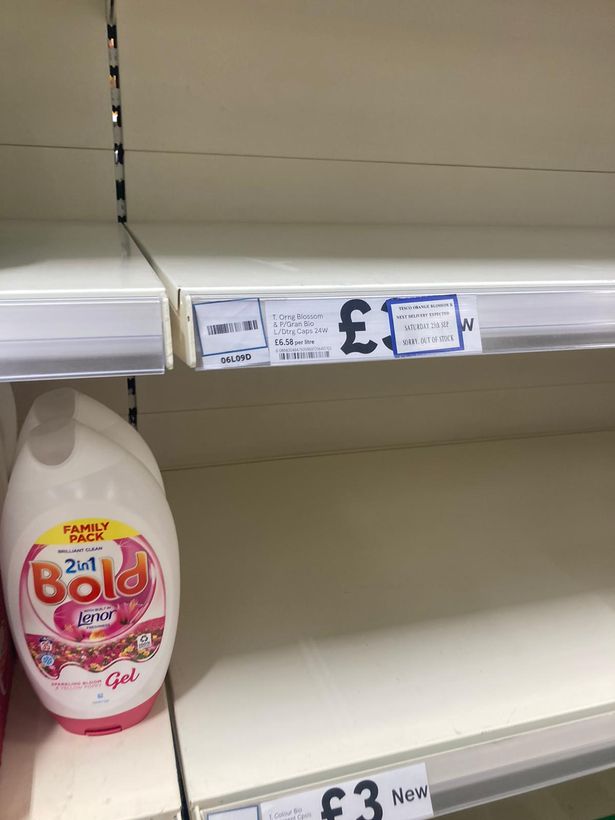 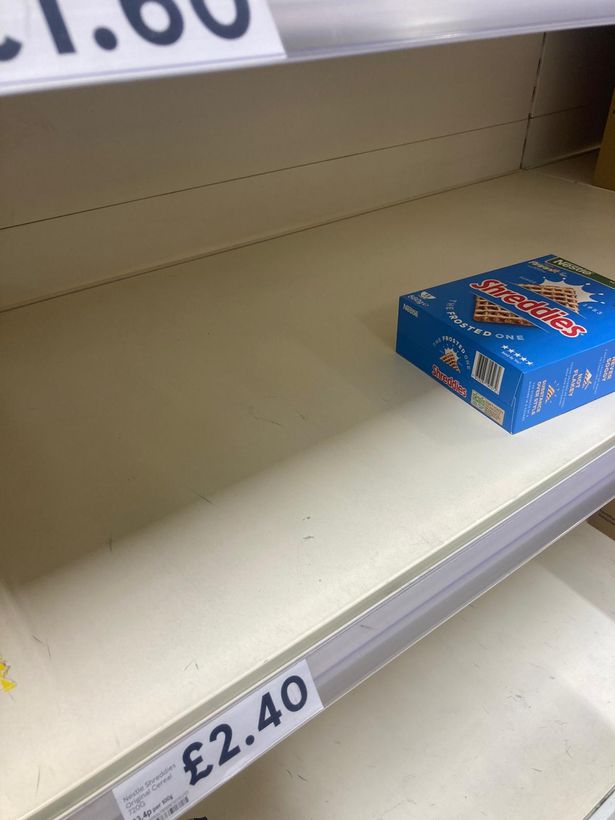 In Hull, shoppers complained of massive shortages of dried goods and tinned items – resulting in huge gaps on the shelves.

Litre bottles of fizzy drinks were also low in stock, as well as sparkling bottled water.

HullLive reported that the most empty aisle of all was the cereal aisle with one large supermarket having just one pack of frosted shreddies left.

There were no issues with fresh food like vegetables, meat and fish.

The warning comes as hundreds of thousands of eastern European workers flock back home because of the impacts of Brexit and Covid-19.

Grocers fear they will run out of chilled food within weeks and could face shortages for months as supply chains buckle from a lack of staff to keep them running.

Circumstances have become so dire that industry leaders have written to Prime Minister Boris Johnson urging him to allow eastern bloc drivers back into the country by adding them to the "shortage occupation" list.

Without government intervention, they warn, British supply chains could collapse "at an unprecedented and unimaginable level".

"Supermarkets are already reporting that they are not receiving their expected food stocks and, as a result, there is considerable wastage," said Richard Burnett, Road Haulage Association chief executive.

"There is an enormous shortage of HGV drivers that we estimate at between 85,000 and 100,000," Burnett told the Guardian.

"We are weeks away from gaps on the shelves." 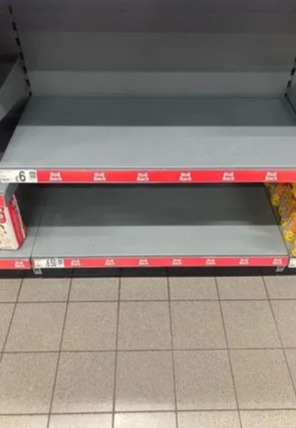 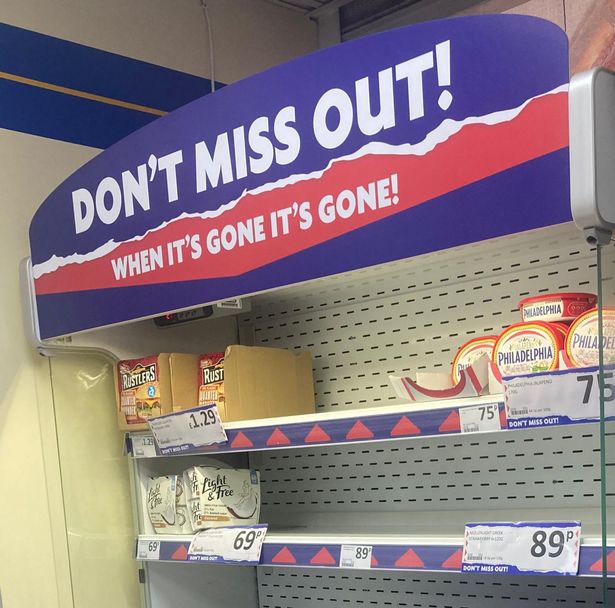 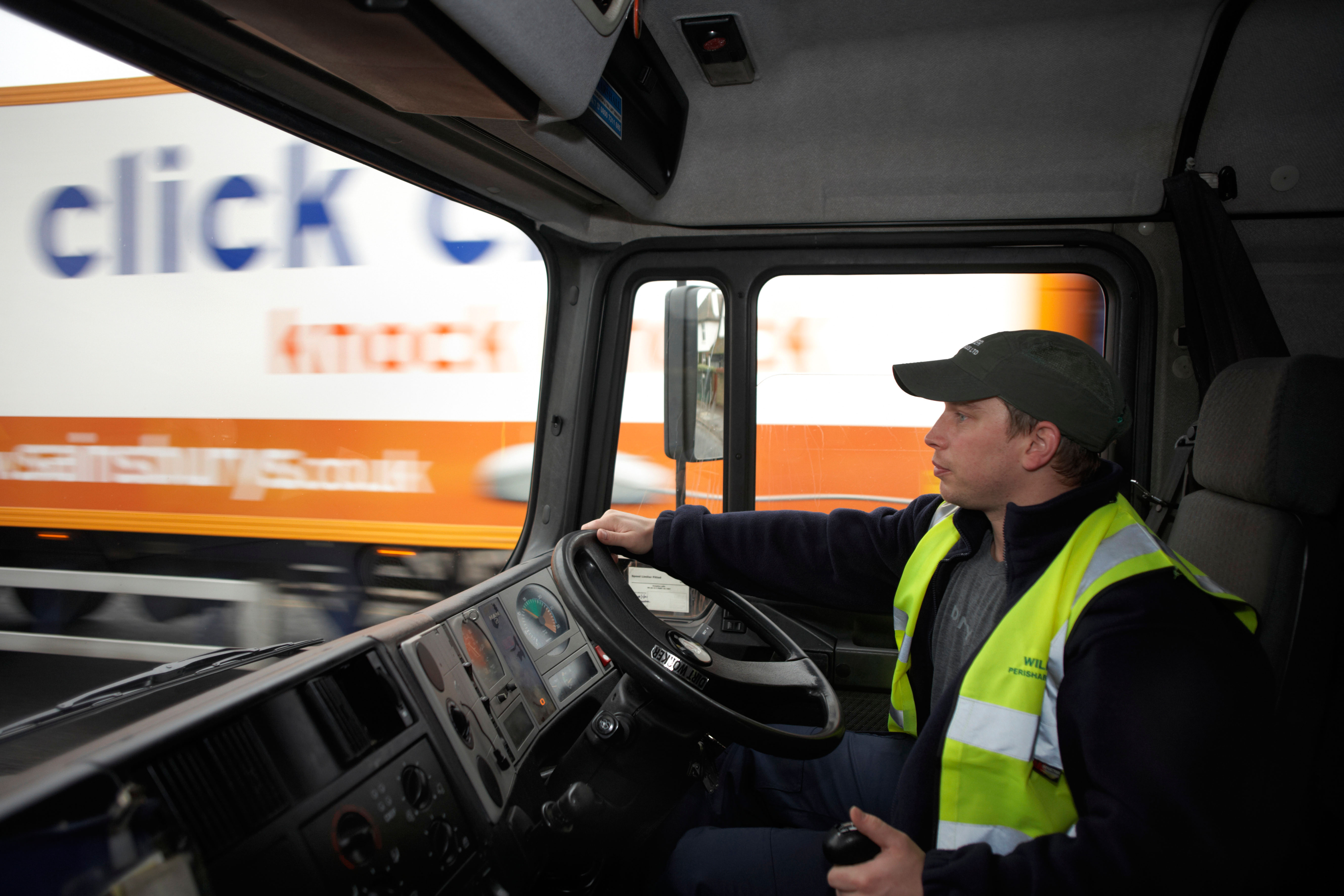