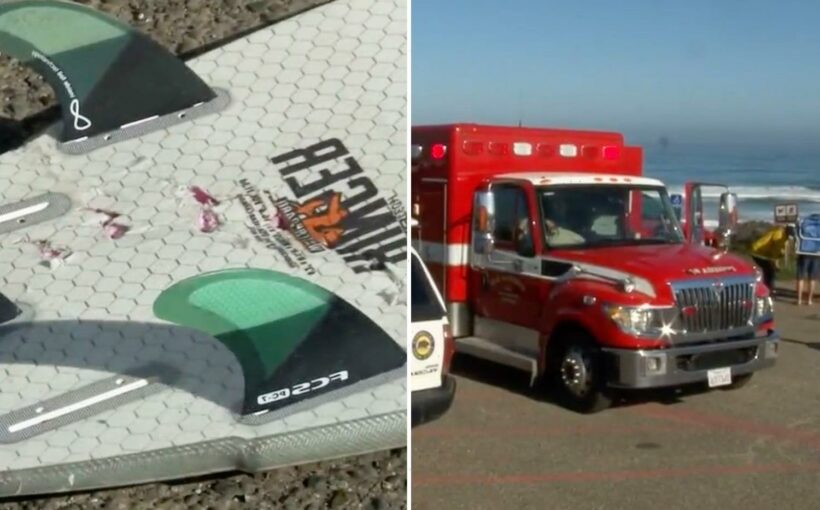 A SURFER is in critical condition after he was mauled by a shark off the coast of California.

The terrifying attack unfolded on Sunday morning when the victim named Eric was out surfing with friends near Salmon Creek Beach in Sonoma County. 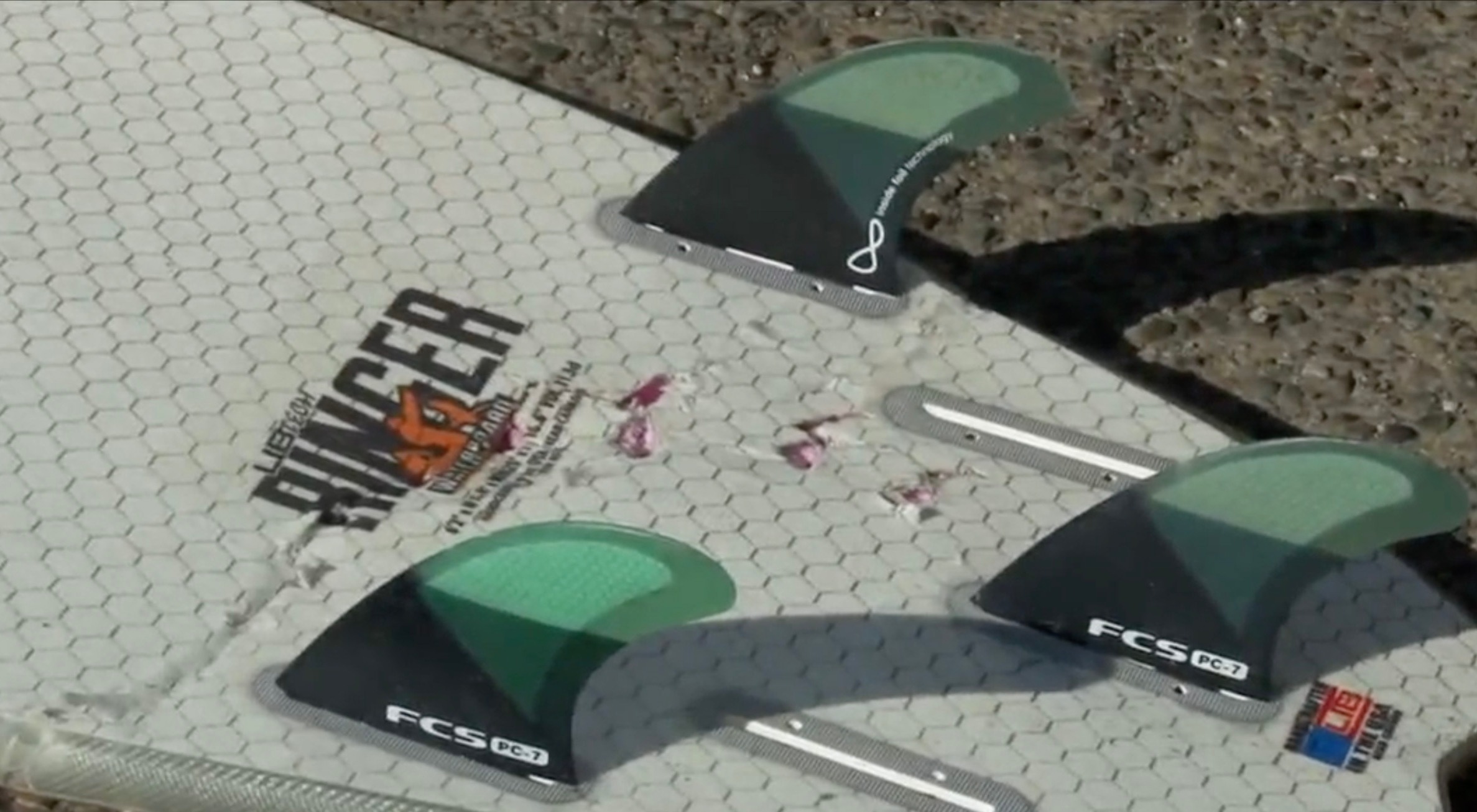 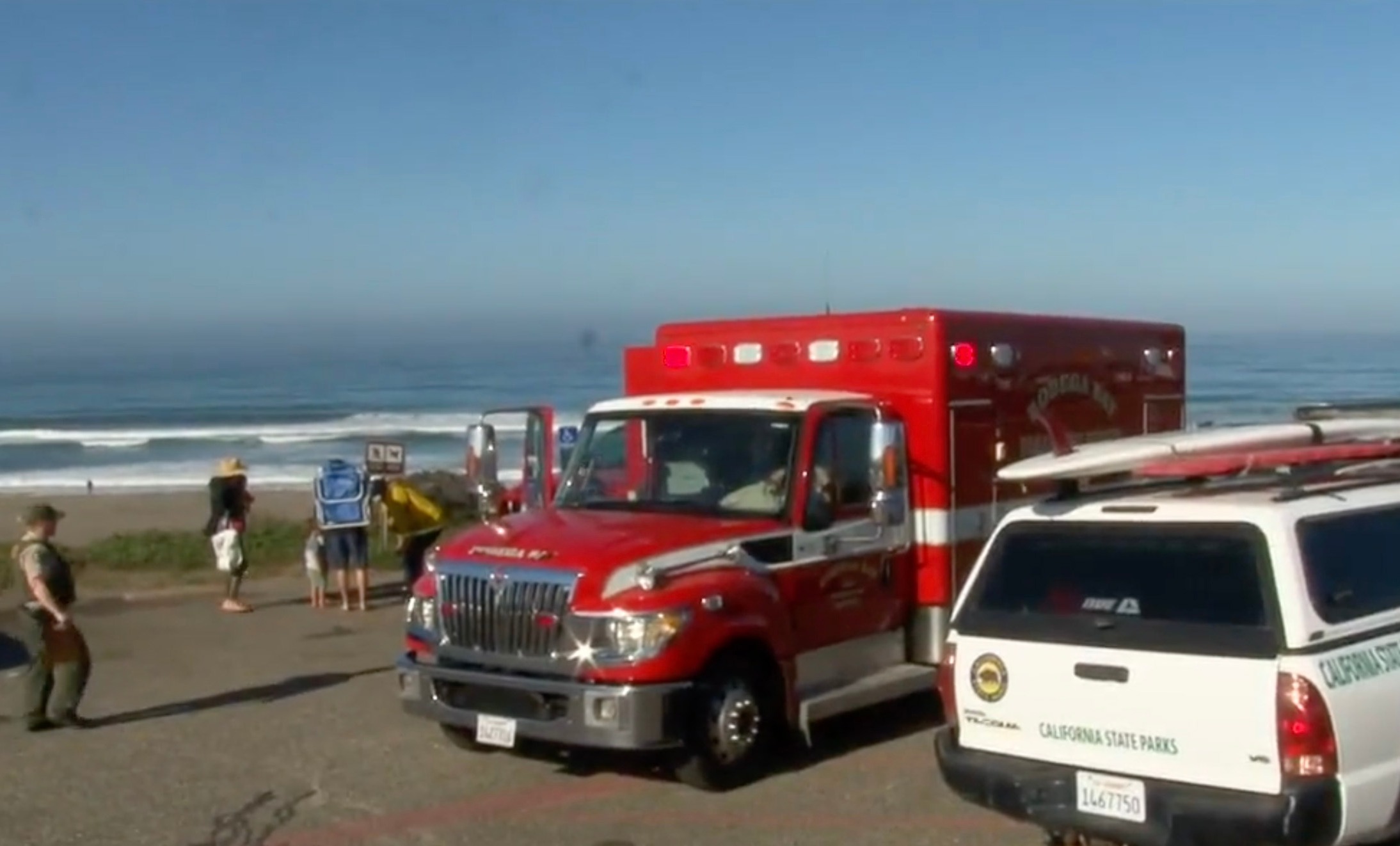 Eric, who is in his 30s, was bitten on the thigh by the shark that crept up under his board, according to officials with Bodega Bay Fire Protection District.

His friend Jared Davis described the harrowing incident to KPIX, saying the attack unfolded slowly as Eric cried out for help.

"I saw the dorsal fin of the shark and then I saw the tail fin,Davis recalled.

"They were going down into the water. It definitely wasn't like a quick attack. It was nice and slow. Kind of like a dolphin peaking up."

Davis, who was swimming about 15 yards away, said Eric yelled out "shark!" as he fought his way back to the shore with a "red stripe" of blood peaking through his wetsuit.

About 12 fellow surfers rushed to help Eric onto the beach, where they administered first aid until paramedics arrived.

"The first thing we did was use a surf leash to apply a tourniquet," Davis told KGO. "We did that with two separate surf leashes tied them as tight as we could."

Eric was then airlifted to Santa Rosa Memorial Hospital in critical condition. He is expected to survive.

Paramedics Jonathan Bauer and Timothy Saluzzo praised the quick actions of the surfers who stepped in to help Eric.

"Based on the care he got prior to arrival I think it really helped to save his leg," Saluzzo said.

Bauer said Eric managed to fight off the shark by striking it in the face.

In the wake of the attack, Salmon Creek Beach was closed to visitors for two days.

Officials said it was not clear what type of shark mauled Eric, but great whites are known to inhabit the waters surrounding Bodega Bay.

Another surfer, Katie Wilson, was bitten by a shark about 100 yards from North Salmon Creek Beach in May 2019.

So far in 2021, there have been 57 shark attacks reported in the US, according to trackingsharks.com.

Just last week, a 15-year-old boy was bitten on his birthday while swimming off the coast of Florida. 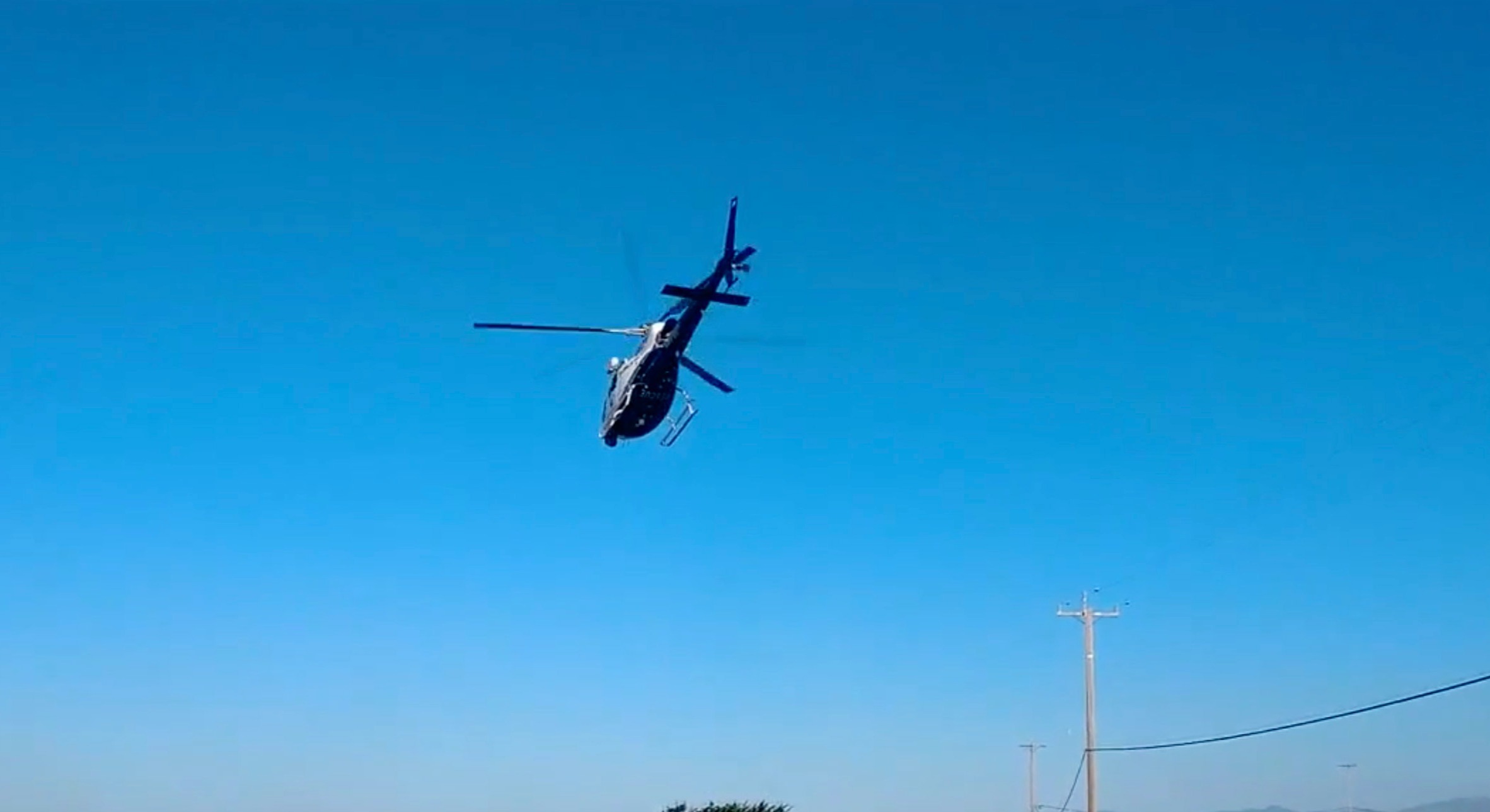