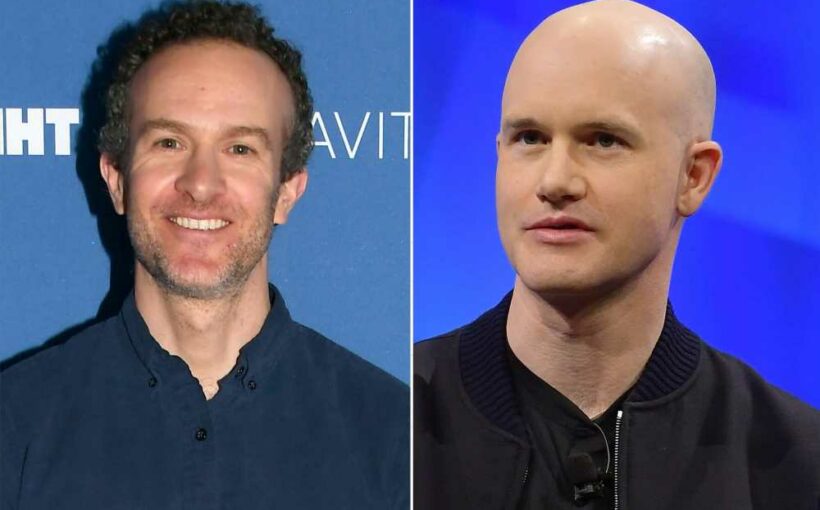 Tech firms are returning to business models that focus on products and profits rather than politics and causes. Well, two are, anyway.

The web software firm Basecamp is asking employees not to discuss politics or partake in activism on company time. Founder and CEO Jason Fried also announced that the privately owned firm would be dropping committees, obsequious peer-performance reviews, and “wellness” and other “paternalistic benefits” that try to nudge employees toward a particular lifestyle.

Basecamp is following in the footsteps of cryptocurrency firm Coinbase.

Last September, Coinbase CEO Brian Armstrong told employees to stop bringing their politics and causes to work and announced that the company would not take political stances unrelated to its core mission. For employees who didn’t like the new policy, Armstrong offered a generous severance package (5 percent of workers took him up on the offer).

The announcement, which occurred several months before Coinbase’s April IPO, bucked the idea that public companies must weigh the interests of multiple stakeholders (for example, politically minded employees or victims of social injustice).

Tech companies have traditionally been ahead of the curve. They were early to the idea that firms should wear their morality on their sleeves and indulge their socially conscious workers with safe spaces and lots of perks.

Now, big firms like American Airlines, Nike, and Major League Baseball feel compelled to show their explicit support for progressive causes. Perhaps Coinbase and Basecamp are harbingers of a shift back to the shareholder model — where profits, not causes, are the main objective.

Left-leaning media outlets worry that such moves suggest a setback in the effort to build a world that prioritizes inclusion and social justice.

In fact, taking politics out of the workplace and focusing on profits are better approaches all around — not just for a company’s bottom line but for society, too.

The truly inclusive and tolerant approach is to let employees do their jobs without having either to hide their beliefs or participate in activities that violate those beliefs.

Arguably what ails America most right now is social division. The workplace is one of the few remaining places in our society where people with different views must work together to achieve common goals, but that comity will become more endangered if more companies adopt self-consciously political goals.

In choosing to focus not on politics but on good products — and yes, profits — Basecamp and Coinbase show that tech companies can sometimes be trailblazers by taking a page from the past.

Allison Schrager is a senior fellow at the Manhattan Institute and a contributing editor of City Journal, where this article first appeared.