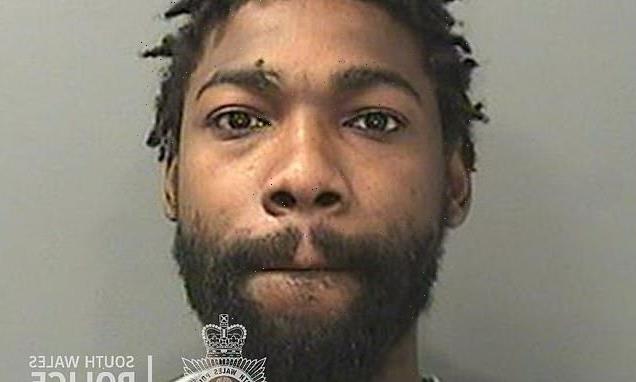 A teenager was gang-raped on her 16th birthday after she was given a drink laced with cocaine and awoke to find men assaulting her.

The victim attended a party in Cardiff in 2019 and was taken advantage of by rapist Prince Irving and others who spiked her drink with the Class A drug which caused her to black out.

Following his arrest Irving, 28, claimed he had never been to Cardiff but a swab taken from the victim was found to have a positive match with his DNA.

The girl, who has lifelong anonymity, said she would remember the attack every time she celebrated a birthday.

A sentencing hearing at Newport Crown Court yesterday heard the defendant travelled from his home in London with others to attend the party at a rented flat and was described by Judge Daniel Williams as ‘intending to have sex’. 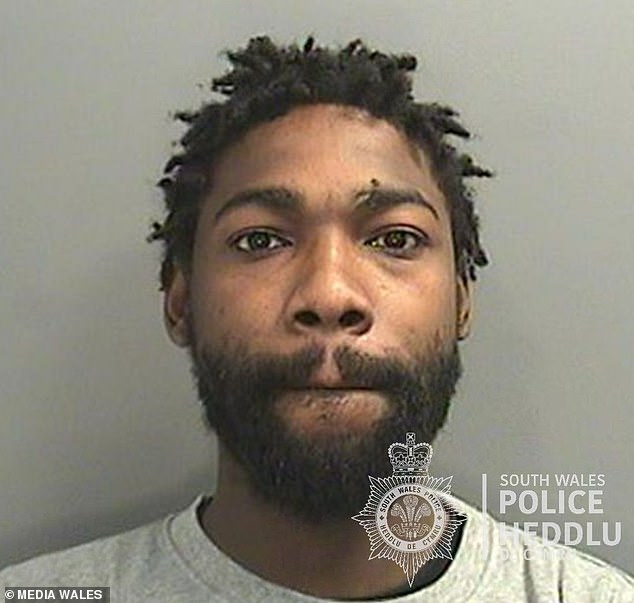 A 16-year-old girl who attended a party in Cardiff was taken advantage of by rapist Prince Irving, 28, and others who spiked her drink with the Class A drug which caused her to black out, Newport Crown Court heard

The judge added: ‘When you met [the victim] your intention, which was shared by one other, was to have sex with her whether or not she wanted it. I am satisfied from the evidence you well knew her age.

‘You were to an extent under the influence of drink and drugs and she was given a drink of alcohol spiked with cocaine.

‘The effect upon her was almost immediate and she started blacking out. Her next memory was waking in the bedroom and being raped by one of your group.

‘Other members of your group, when the rape was going on, came into the bedroom to watch. You then, as [the victim] put it, swapped with the first man and you raped her. She shouted in pain as you raped her and she told you to stop but you wouldn’t. Your response was a vile boast that she couldn’t handle you.’

The court was told that a third man was planning to rape the victim but a disturbance at the flat prevented this from happening. As a result of the rape the girl suffered significant bleeding.

In a personal statement by the victim read out to the court by prosecutor Matthew Cobbe, the woman said the rape had limited her ability to live a normal life.

The girl also said her GCSE exams were affected and did not believe her results were reflective of her potential. 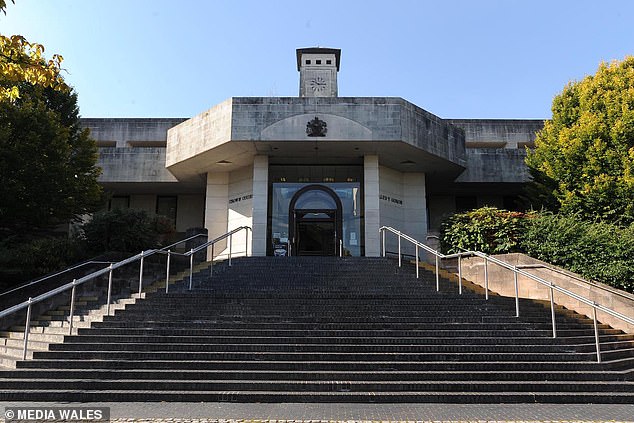 She added: ‘I have little social life anymore and my self-confidence is very low. I feel too anxious to go out at night and I am reluctant to leave the safety of the house and spend my time in my bedroom…

Sometimes I feel the memory of the attack is fading a little bit but something will trigger a flashback and I am back to square one.

Nightmares are also a problem and take me back to that night.

‘The incident has left me extremely wary of men and I am not even considering forming a relationship. It will be some time before I get that trust back again. It pains me to see the effect on my family – it has caused stress and anguish to all members for which I irrationally feel responsible.

‘I do not feel forgiveness for my attacker. He’s responsible for the pain he’s brought to me and my family and nothing will restore things to normal.’

Irving, of The Crossway in Wealdstone, Harrow, denied raping the victim and initially claimed he had never been to Cardiff but he was found guilty following a trial.

In mitigation Andreas O’Shea said his client was a father-of-two with the youngest child being born 10 days ago but the defendant missed the birth having been remanded in custody following the trial.

Sentencing, Judge Williams said the defendant was a ‘high risk’ to young women in a social setting.

He added: ‘[The victim] was subjected to both degradation and humiliation with the rapes being treated as entertainment to others in the flat. It was a sustained incident and involved her being raped twice and threatened with a third.

‘She was vulnerable. She was a very young female just days out of childhood and helplessly incapacitated by drugs she unwittingly took.’

Irving was sentenced to 13 years in jail and made him subject to sexual offenders notification requirements for life.