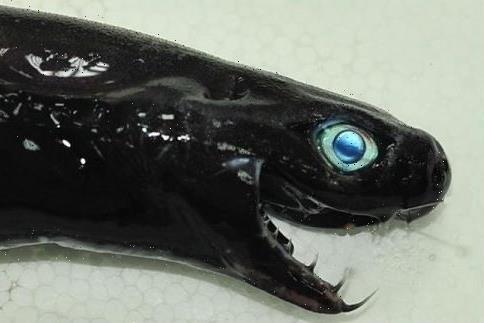 REDDIT users have freaked out after seeing an alien-like beast with an extending jaw that impales its prey,

Pictures of the viper dogfish show off its scary snapping jaws and razor sharp teeth. 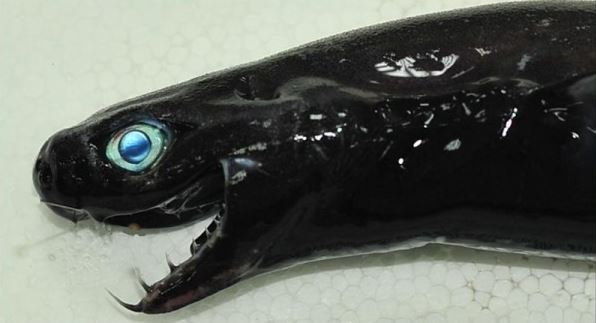 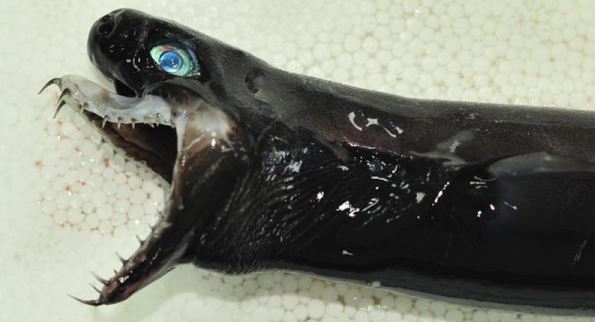 The caption of the Reddit photo read: "Viper dogfish, a deep sea shark from the pacific ocean. These jaws sure are metal."

Users were shocked and in awe of the alien-like deep sea creature.

One Reddit user said: "My new favorite ocean dweller? Maybe, that this is awesome. Mix of fish, snake, and xenomorph."

Another said: "Looks like a small version of a goblin shark. They have the same protrusible jaws, both are wacky looking."

A third person agreed: "So growing an extra set of jaws is apparently an evolutionary perk when living in the deep sea. Good to know."

The animal's snake-like head is reminiscent of the commonly encountered frilled shark, while those triangular "go-go-gadget-jaws," are similar to slingshot-feeders like the goblin shark.

The spiky teeth of the dogfish are better suited to grasping rather than cutting and sheering, and some prey items (small fishes and crustaceans) recovered from dogfish bellies were swallowed whole.

With so few specimens available for study, it's tough to pin down these details with certainty, and more work is needed to determine viper-dogfish abundance, conservation status, and any potential threats.

It follows the news that a blood-sucking eel with rows of swirling teeth has finally been spotted after a 20-year hunt.

Tour guide Sean Blocksidge extraordinarily discovered six of the lampreys – dubbed "living dinosaurs" – at ONCE, after two decades of searching.

The strange jawless creatures evolved millions of years ago and have scaleless, elongated bodies as well as a specialist mouth known as a sucker.

They have a reputation for guzzling the blood of their prey, earning them the nickname of "vampire fish".

Sean, 49, had heard local legends in Margaret River, Australia, about the elusive lampreys migrating up local waterfalls, but said they had not been sighted in 10 years. 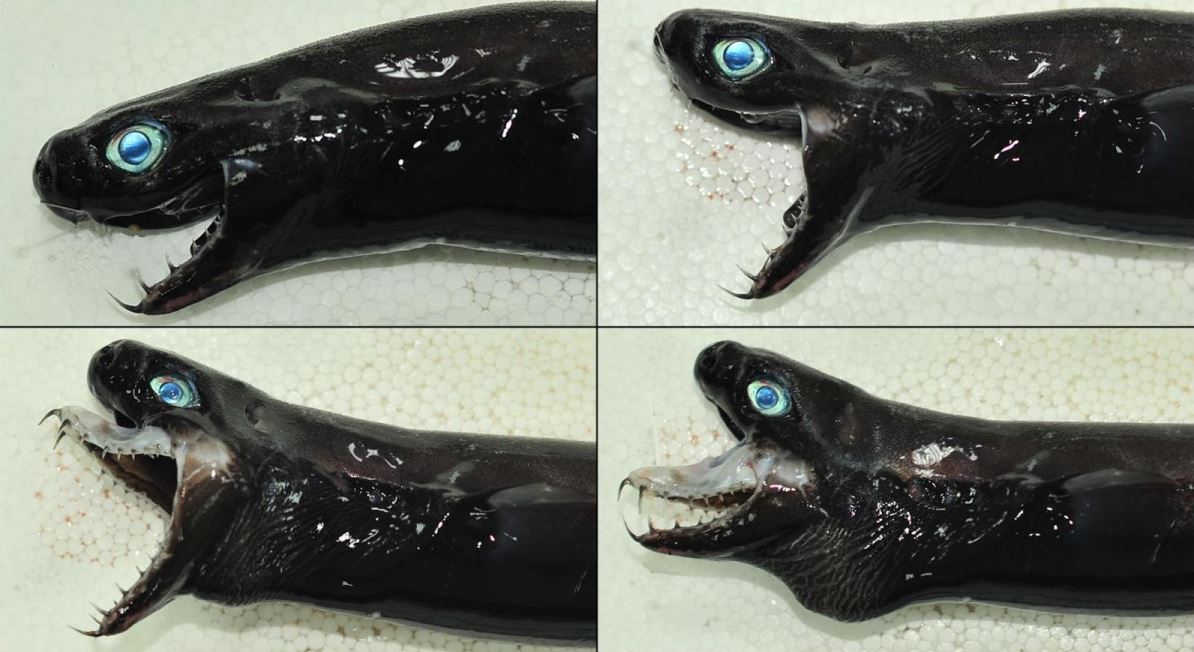